All you need to know about the special version of the Toyota Land Cruiser Prado in Russia. 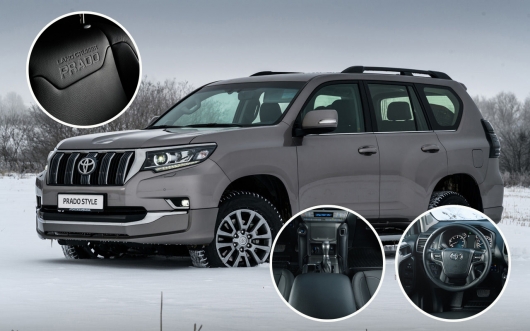 Toyota expanded configuration for Toyota Land Cruiser Prado is presenting the special version, which differs from conventional models in a number of characteristics. 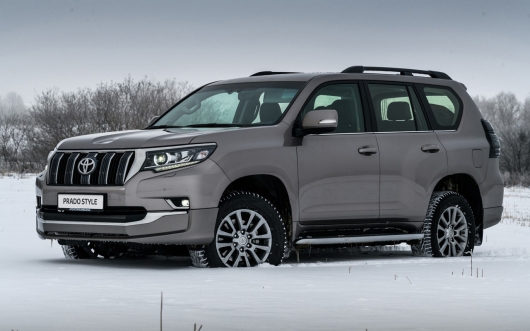 According to the official Toyota website the new version of the SUV called “Prado Style “. In fact, this version is based on picking “elegance”. Here the cars of this configuration and added some external elements and not only. 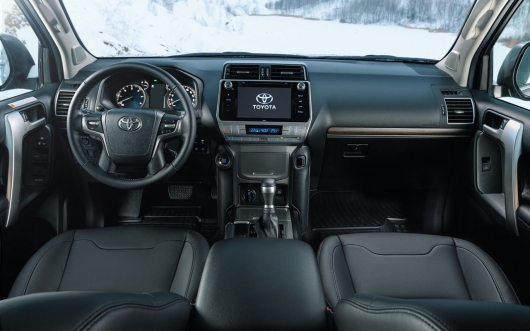 So, here are the five main differences between the new version of Land Cruiser Prado:

What engine and other equipment fitted with a new SUV? 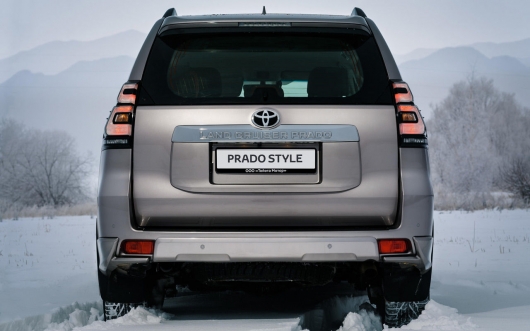 The car version of “Prado Style” comes with a turbocharged diesel 2.8-liter engine capacity of 177 horsepower, with a six-speed automatic transmission, which transmits torque to the wheel drive transmission, Full Time 4×4 with Torsen centre differential and rear differential lock.

How much is the special model Toyota Prado? 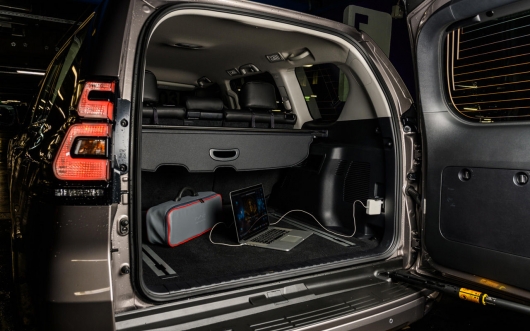 How much have to pay for advanced special version of the SUV. According to the official data of the Japanese company for the SUV a complete set of “Prado Style” will have to pay at least 3.75 million rubles. This is for information only more expensive by a little more than 180 thousand rubles than the cost of the SUV in picking “elegance”. 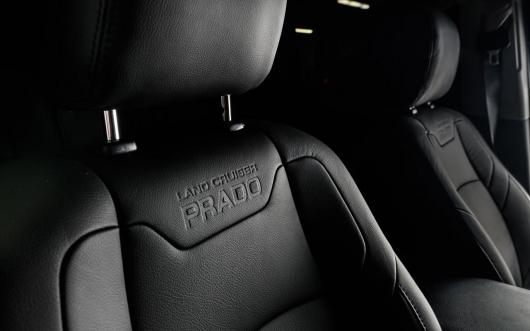