Electric models of the Paris motor show, about which you dreamed! 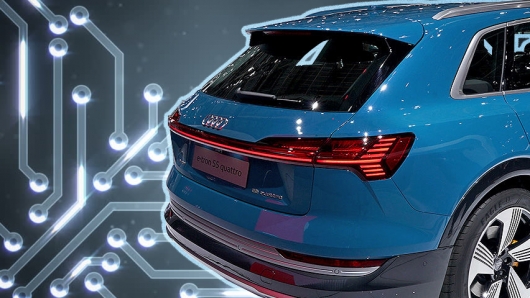 Electric cars are coming! At the motor show in Paris, the producers brought electric models stuffed with electronics, all possible budget niches. We only select five of the most interesting models which, we think, is clearly worth a look. 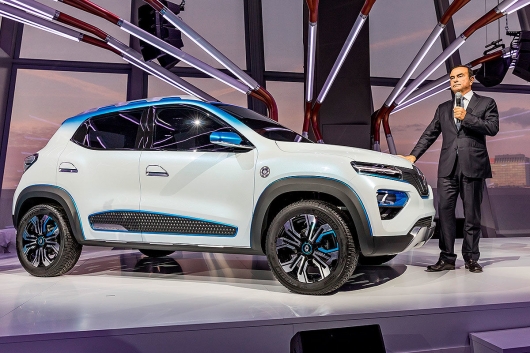 Electric cars in the shot? Of course Yes! Look, even a Renault introduced its newest electric crossover under the absurd name of K-Ze. The cost model will not have to go through hell to 20,000 euros, which means you can buy this crossover is not only rich people with platinum Visa or MastarCard, but also quite ordinary citizens of the most developed European countries, if they pulled the belt and accumulate the necessary amount.

Thus, Renault continues to Torit previously well-trodden track in the “world electric future”, following in the Wake of the new Kia e-Niro or slightly more expensive BMW i3. 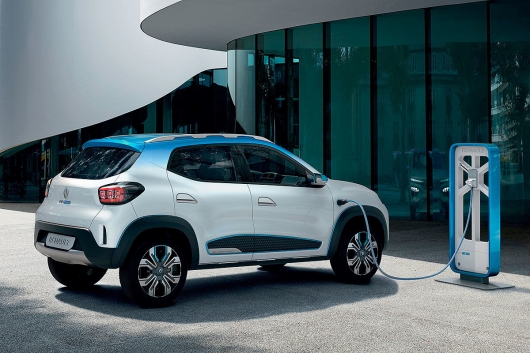 This rapidly growing segment of the budget electric cars must every year become more and more accessible and more affordable in the end, replacing standard cars with internal combustion engines. At least, I hope it is the ideology of the promotion of electric cars. 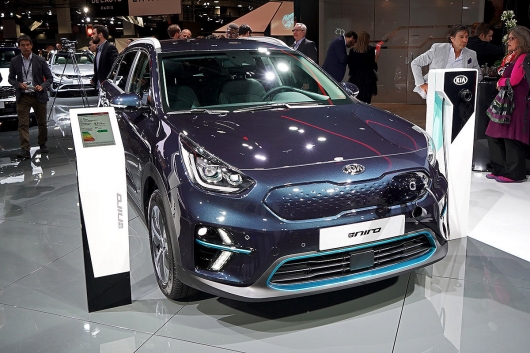 Despite the fact that Kia has put the crossover Niro into production flow on the Paris ground this crossover was shown for the first time. And it is not casual, Koreans expect to begin sales in Europe at the end of the year. 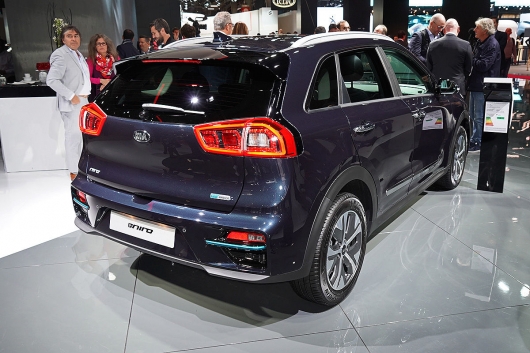 Battery E-Niro available in two sizes. At 39.2 kWh version of the car it will be “held” for about 300 miles. Increased battery capacity of 64 kWh provides a range of over 400 kilometers.

At the charging stations with Express charge to 80% charge recovered in less than 1 hour. 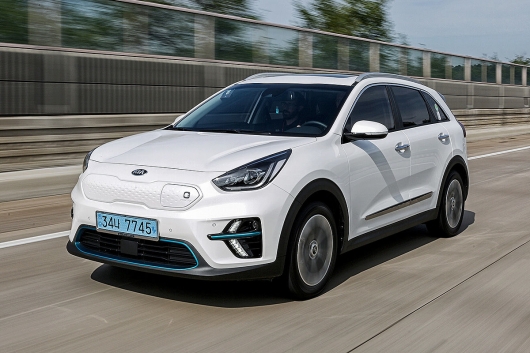 Appearance resembles Niro with the internal combustion engine. However, instead of grating the E-Niro set solid fallcreek. 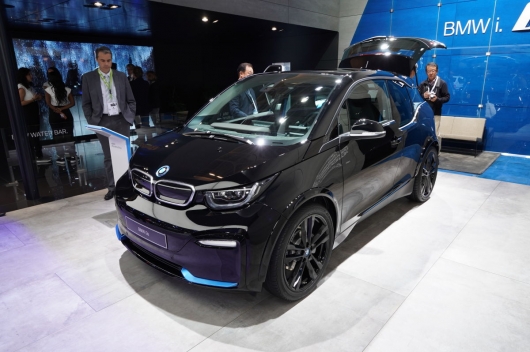 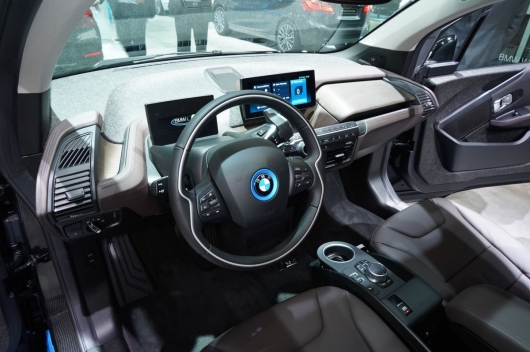 The main feature of the model is that BMW increased it battery. The new battery of 120 ampere-hours you can save up to 42.2 kWh of electricity. This increases the range of motion by 30 percent, to 310 kilometers. “Sport option” i3s will be able to save energy for 285 kilometers. Previous batteries drop out of the program. 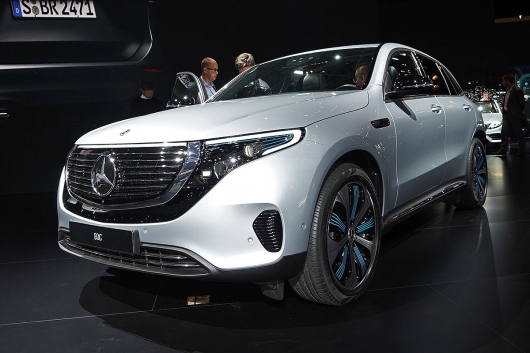 With the EQC model Mercedes begins a new Chapter. 2022 Mercedes wants to have ten electric models. The electric SUV is the first mass product of the brand “EQ”: the two letters stand for “Electric Intelligence”.

Visually Mercedes EQC resembles its counterpart in the platform – GLC. Thus, the electric new EQC will continue to gather on the platform model with DVS. Of course MB is developing a separate architecture for electric cars, but its presentation is still far. 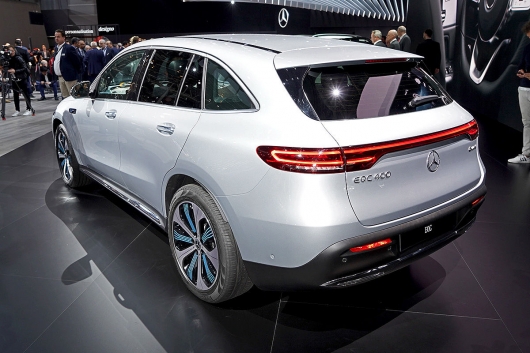 However, the drive system of the EQC is brand new and equipped with specially developed electric transmission (eATS) with electric motors on the front and rear axles. Therefore, the EQC benefits of all-wheel drive version of the model without complicating the design.

Total output is 300 kW (408 HP), Maximum torque of both electrical machines is 765 Nm. Distance on one charge according to NEDC is around 450 kilometers. Charging time from ten to 80 percent residual capacity, according to Mercedes approximately 40 minutes.

It is expected that the EQC will hit the market in the early summer of 2019. 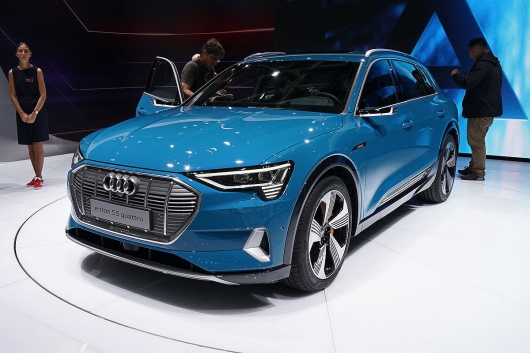 Audi reveals its first electric SUV: e-Tron. In size, the e-Tron is somewhere between the Q5 and Q7, thus, in principle fills a gap – the lack of model Q6. 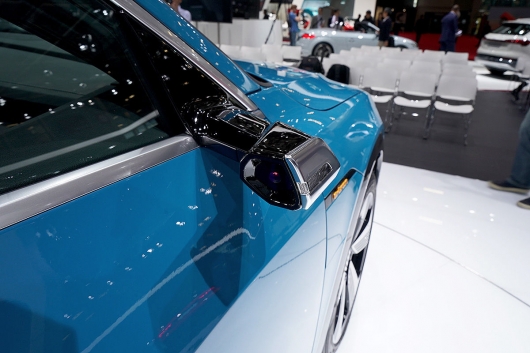 Under the floor of the passenger compartment with the cumulative elements. The range of Audi e-Tron in cycle WLTP should be more than 400 kilometers. Audi specifies that in the far distances of their customers will be able to use the standard charging CSS (Combined Charging System) in a so-called “columns fast charging”. Thus, in half an hour e-tron should be ready for “the farthest step”, and its owner during this time will rest and freshen up. 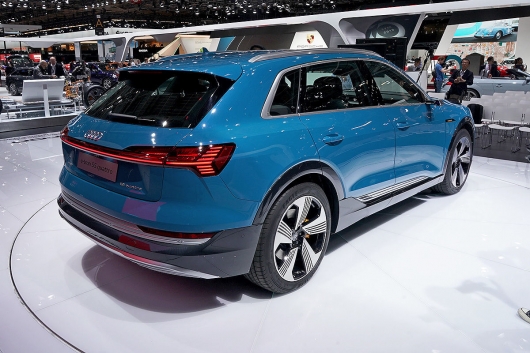 At the end of 2018 customers come first Audi e-Tron.