Chinese crossovers were the most available in Russia 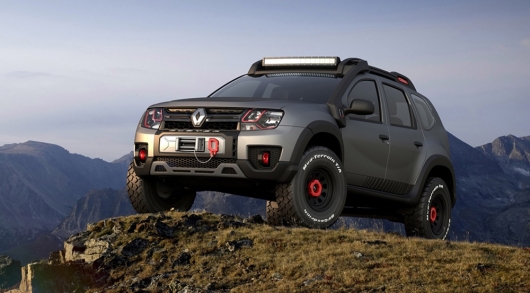 Crisis – crisis, and motorists do not want to change your preferences. For this reason, the AEB (Association of European businesses) for months noted an increase in demand for new cars (local demand, volatile, dictated by the buyers the need to invest in cars which in the future may significantly increase in price and will go up, but nevertheless the demand). In cities across the country there is another round of “crossovermaniac”, the client does not want to drive a car, he wants to move on the crossover. You can even take pseudoclosure, the same Lada Vesta in the station wagon with raised suspension. Overall, the car looks almost like a full city SUV, so cars it will not be called.

Now, analysts edition CarsWeek.ru against this background, the purchasing of the film was the list of the most affordable crossovers on the automobile market of the Russian Federation. Moreover, the demand for this segment of the SUV continues to grow. It is noted that it will be about the crossover, not cross-versions of cars. So, the most inexpensive in the market are: 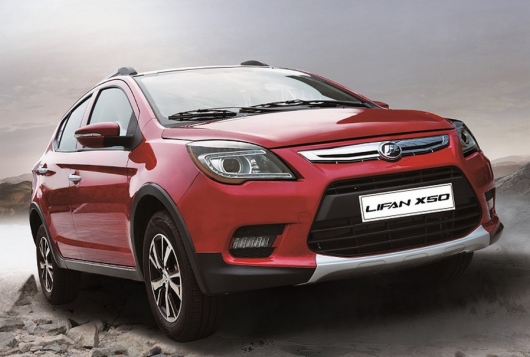 Introduced three years ago, the model is not only enjoyable, more modern appearance, but acceptable and valuable, from 660 thousand rubles. Under the hood is not very expressive 103 horsepower engine of 1.5-liters. 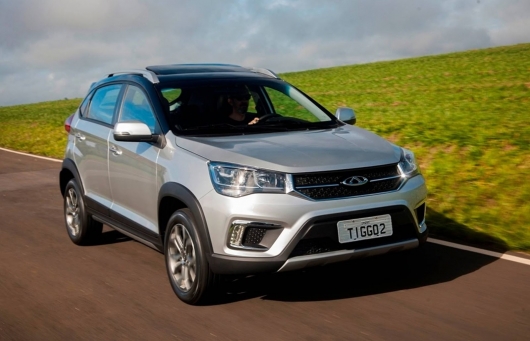 The second place from the available – Chery Tiggo 2. The price tag from 673.000 rubles allows the crossover to be called budget and one of the most affordable in the country. However, this people’s car was never able to become. Most likely it’s not even a matter of time, just our buyer wary of Chinese models. “Under the hood, you can find standard Chinese motor 1.5 liter, developing up to 106 horsepower. Our database is offered “mechanics”, but in top configuration for 890.000 rubles are set to “automatic” the”, the study said CarsWeek.ru. 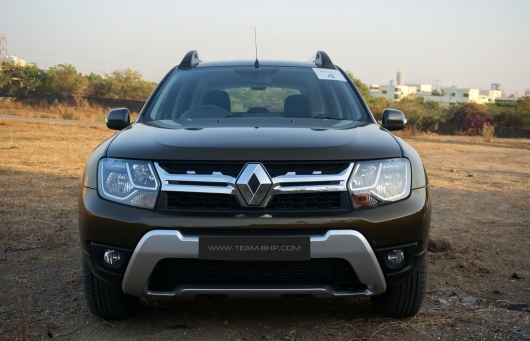 A Frenchman among the Chinese. Another budget model, which could become a full-fledged popular version of the SUV. Reliability, real features on the roads, a relatively small price tag – from 700,000 rubles (though for the money we are talking about the version with 114-horsepower 1.6-liter engine with the “mechanics” and front wheel drive), but for real four-wheel drive jeep prices by today’s standards also do not bite, from 820 thousand rubles. 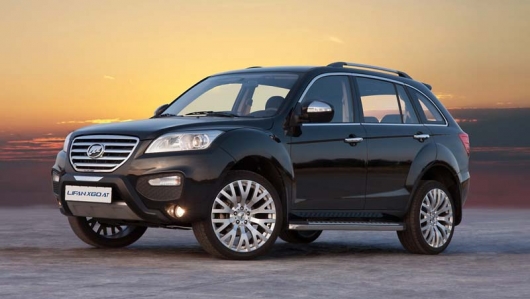 Fourth place among the least expensive. At least 740.000 rubles and urban crossover – your. Thanks to the recent advent of the urban SUV in production, it looks modern and fresh. Pleasant, in General, in his appearance. Comes with a 1.8-liter engine capacity of 128 horsepower. The car can be fitted both mechanical and variable speed transmission. 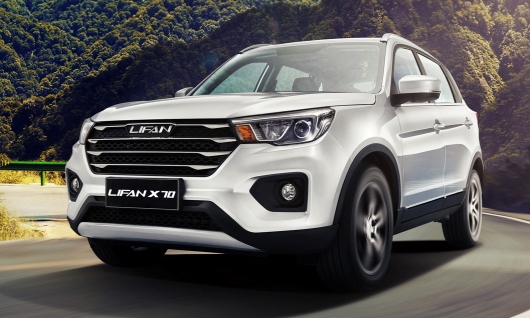 The most expensive version of the crossover from the five available on the Russian market. At least 800,000 rubles. From a distance model it is possible to confuse with Korean budget models, so it is well done. Even the starter version got a 2.0-liter engine capacity of 136 HP True transmission and no all-wheel drive system.