This is the safest place in your car, and it’s not what you think

Where in the car the safest place?

Yes, wearing a seat belt can save your life in case of an accident. And no matter where you sit, the seatbelt perform my role 100% anywhere in the car. Nevertheless, in an accident your life can save the place on which you sit. Discover what the researchers found, by studying where the car is the safest place.

At first glance, you might think that no matter where you sit in the car because the seatbelts are the same. But the reality is much more complicated. At the time there was a myth that the driver sit safest. But in the early 2000s, several studies have refuted this. You will not believe, but, according to the latest studies, the safest place on which you sit will depend on your age. 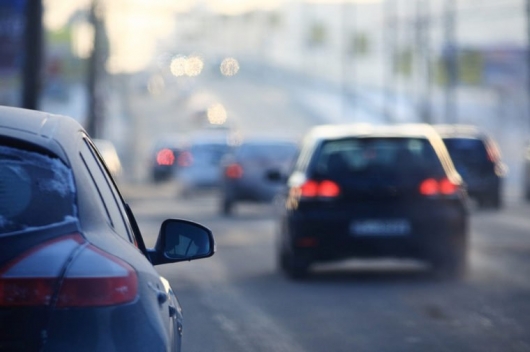 For example, the University of Buffalo spent a few years a lot of research about the various accidents to find out where is the safest place to sit in the car. According to the study, it was found that children under the age of 8 years had the lowest risk of death, sitting in the back seat. But at the age of 9 to 12 years, the risk increases (by the way, all the statistics on the children included information only when transporting a child in a car seat).

Aged 13 to 54 years, the researchers found no difference between the risk of death for rear and front seat. It should be noted that these data refer to modern cars that got in an accident.

With regards to old machines, according to the study, all age groups, the safest place was the middle seat in the back seat (as you can see, no place for a driver out of the question).

However, when researchers began to consider in detail people over 55 years of age, involved in an accident in new cars, the rear seat was actually more dangerous than a seat in the front. This, of course, does not mean that a back seat in modern cars are less safe for older people than in older cars.

The risk of serious injury rear passengers is the same for all models of all years of release. But why, then, the study showed that injury to the front seat less likely than on the rear? The fact is that in recent years due to the improving security systems in modern vehicles the front seat is more secure compared to the rear.

It should be noted that the seat belts are still the most important controllable risk factor. In numerous studies have long established that people who weren’t wearing seat belts, eight times more likely to suffer from serious injuries in case of an accident. So the main thing – wear your seat belts.