That’s probably the fastest highway in the world. 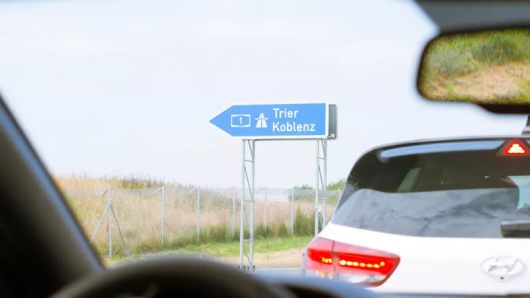 Where do you think is the world’s fastest public road? Of course, in Germany. We are talking about the autobahn A1, Eifelautobahn in West Germany. Here are the details about this road, which is probably the fastest in the world.

This track is outside of Kelberg, just a few minute drive from the famous nürburgring race track. It is approximately 1.5 hours drive from Frankfurt.

The trail passes through small hamlets and villages with a maximum population of 2-3 thousand people. In these places, on the autobahn, a small amount of transportation that allows you not to limit yourself in speed driving. Especially since there is no speed limits. That is, fly as you want. 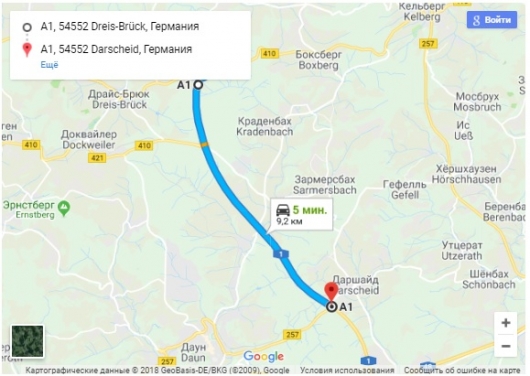 By the way, from time to time at this track meet, swift as a bullet machines like motorbikes overtaking you. For example, often you can meet the flying Ferrari, and even a rare Ariel Atom sports car. 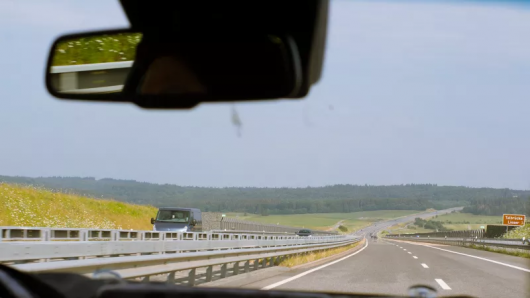 The track is pretty straight. Although there are in some places quite dangerous bends, which at high speed can seem like a band of obstacles. So if you want to accelerate to 250 km/h as a minimum, no experience movement at a similar speed to you do on this track nothing is dangerous.

It should be noted that this high-speed highway has been under construction for more than 10 years. So from time to time on the road, something is always changing. 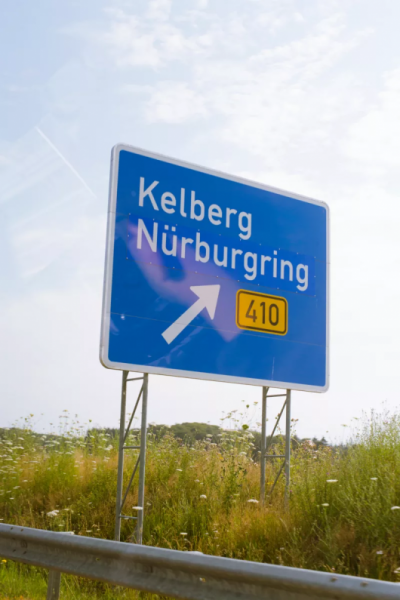 For example, a high-speed highway in some places has ramps on the 410 highway. After some distance from 410 freeway reappears the exit to the A1 motorway. The fact is that from time to time the road close whole chunks of highway for repair and construction works. 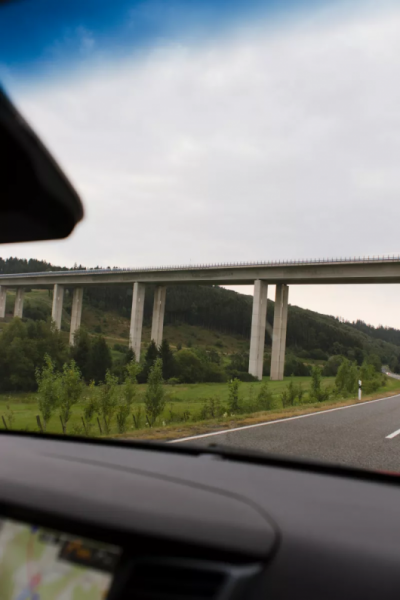 Despite the fact that on this road no speed limit, we still advise you, if you ever want to experience the autobahn, to be very careful. Yes, the drivers of Germany are the most attentive and disciplined in the world. In the end, to meet someone in the left lane slowly trudging in a row is practically impossible. Nevertheless, remember that on the road can happen anything.

By the way, is the A1 motorway is part of a larger route, which in the future will cross the whole of Germany, from Puttgarden and ending with Saarbrucken.

At the moment, until the track is built in two segments. Here’s how it looks on the map now. 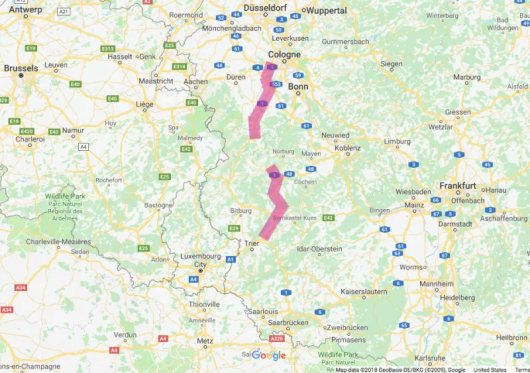 But it will look like when the highway will build completely. 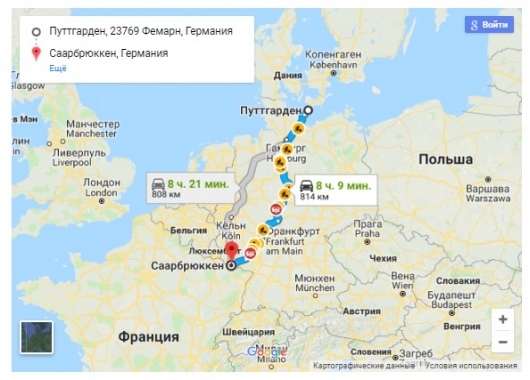