This best selling car of all time

Here is what car is the most sold in the world. 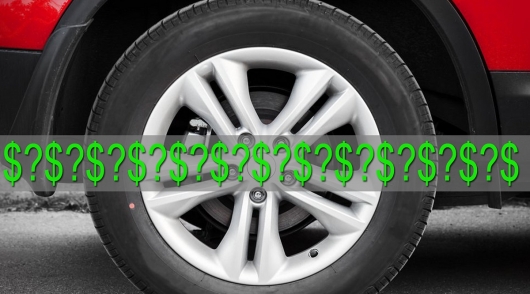 Have you ever wondered what the world’s best-selling car in the history of the automotive industry, which is also still produced? In this role, actually claim not many cars. The fact that in different periods of development of Autoworld absolute popularity has taken a different car model. Unfortunately, most of the once popular machines are no longer manufactured. Nevertheless, the world is such a leader. There is only one car that has stood the test of time. 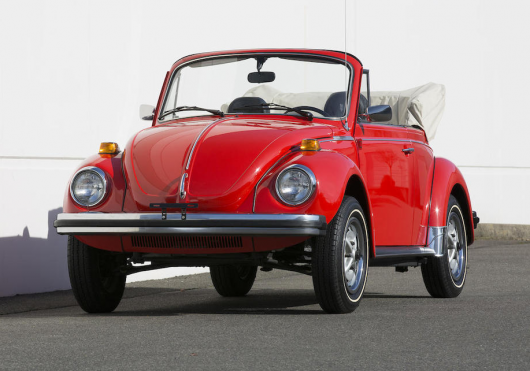 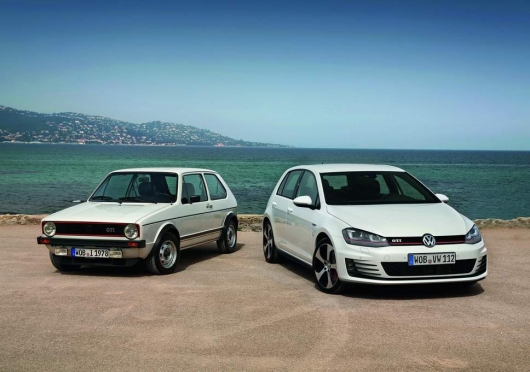 Meanwhile, the Volkswagen Golf was the bestselling car in Europe for seven consecutive years until he lost the leadership in 2017, the Ford Fiesta.

But the hatchback still has strong sales worldwide. Since the start of production, Volkswagen has sold over 33 years more than 33 million cars (according to Road and Track and carsalesbase.com).

However, these German car companies are not the only one who tried to sell the most cars of one model. For example, the American pickup truck Ford F-series is also one of the best-selling cars. In America, this SUV has 37 years leader in sales. It is this popularity in North America allows the SUV to pickup to take one of the first places among the best selling models on a global scale. 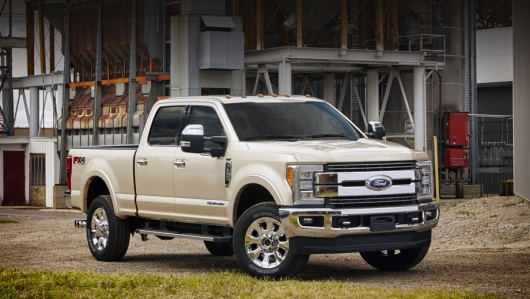 As of 2017 over 70 years the model has sold more than 26 million pickups. But, as we have said, all these cars are not the absolute leaders in the world. And, as you know, this machine has a good reputation in the United States. Otherwise this model would be the poor sales in North America that would not allow the car to take global leadership. 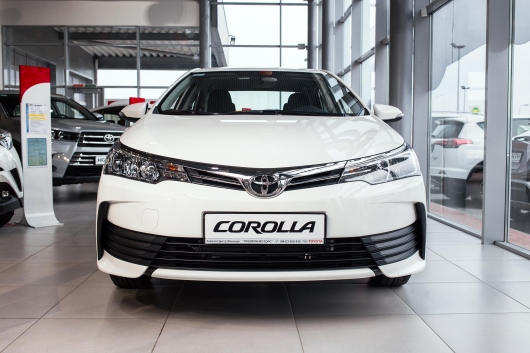 So, the best-selling model in the world is Toyota Corolla. It is officially recognized automotive best seller in the world.

Toyota Corolla, which debuted in the distant 1966, after more than 50 years has sold more than 44.1 million vehicles (as of 2017). Yes, it’s not the most beautiful car on the market. Not the most technologically advanced and not very good technical characteristics.

But there is in this machine one attractive feature for users, who forget about not very aggressive appearance of the car, poor trim, etc. the secret is in the ratio of price and quality (reliability) of the car. Yes, it is reliability. Because of the quality and reliability of Toyota vehicles worldwide legends. And along with an acceptable cost of success the car was guaranteed at the start of sales to this day. 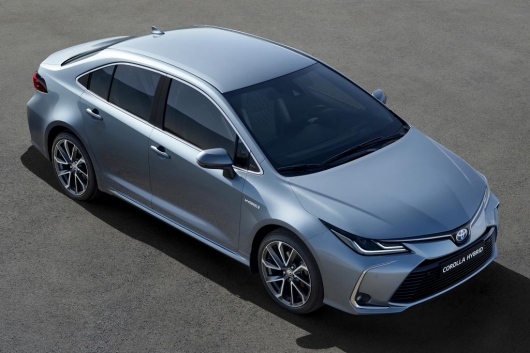 At the moment, started selling already 12-th generation of the car. In Russia in the basic configuration the machine is from 1 173 000 rubles (the price of February 21, 2019). In the maximum configuration, the Corolla is 1 700 000 rubles. Despite the high cost of the maximum configuration, this model is popular all over the world. Largely due to the low cost in the base where the car is still equipped and has a number of advantages over a number of competitors.

And unlike the Germans, whose reliability and quality in recent years has fallen through the floor, the Toyota Corolla offers customers a contemporary appearance, modern technology, safety. But the main thing – the car is reliable and ready to serve their owners without damage as long as possible.