The traffic police plans to expand the monitoring of driving schools 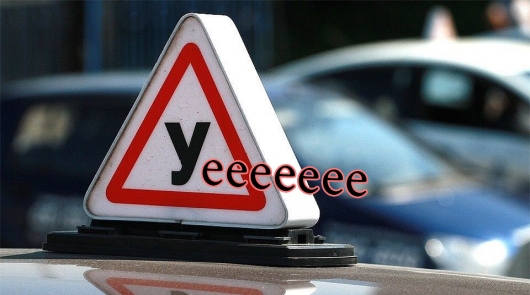 Remember, we recently touched on the topic of that transition for the exam in the traffic police without any grounds could adversely affect the validation of knowledge given in schools by the management to ensure road safety? The point is that when exam in urban environments it is impossible to standardize final knowledge tests that are given in numerous driving schools. Read more about a possible problem you can read in our material: Soften the procedure of taking exams in law in the police?

In conclusion, we made the following conclusion: “Yes, of course, police checks obtained in the schools of knowledge, and courts will not go anywhere from schools, but how it will be possible to identify inefficient automotive school? Albeit indirectly, but the traffic police is also now affected, despite the fact that the direct inspection of schools is the Federal service for supervision in education and science. GAI, at least, has been collecting data about the accident rate among newcomers, thereby gaining the possibility of making adjustments. And the sooner these adjustments are made, the safer you will be on the roads and the less sad sack will get the rights to at best very quickly lose them, at worst – to arrange an accident.”

And now, today, in the information field, there is evidence that traffic still tries to follow closely the graduate schools to citizens and that changes in part of the exams “area” with “city” can give positive results.

Alas, the collected statistics are far from ideal. Quality driver training in recent years has seriously deteriorated, according to the traffic police. And noted bad trend and resulted in its reinforcement of the real numbers no-or whether, as head of the Department of examination work of traffic police of Russia Nikolay Gilyaks. So, for the last three years, starting in 2015, the quality of education has decreased: the share of those who pass the theory exam first time has decreased from 53% to 41%, of the site — from 59% to 44%. Moreover, the number of those who, at the end of the exams, got my license fell by 700 thousand people, 1.9 million to 1.2 million. And this is after all carried out measures to modernise the sector. The results are impressive, in a negative way.

How the traffic police will be to improve the training of graduates of driving schools? There are several options a complete solution: 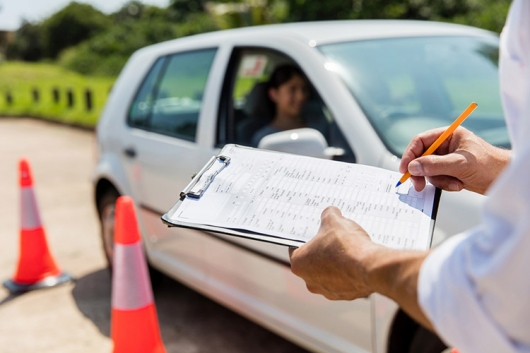 1. Gosavtoinspektsii wants to strengthen control over the driving schools. This means that after checking the material base of a driving school, police may be able to conduct follow-up inspections, the results of which the first commercial organization may lose its license failure to comply with the requirements for material and educational base for training.

It is reported that the Ministry of education and Rosobrnadzor, the idea is supported, therefore the implementation of such decisions on the transfer of control over the driving again in the hands of the traffic police is very high. Now these Affairs is responsible for the Federal service for supervision in education and science, the “Rosobrnadzor”. 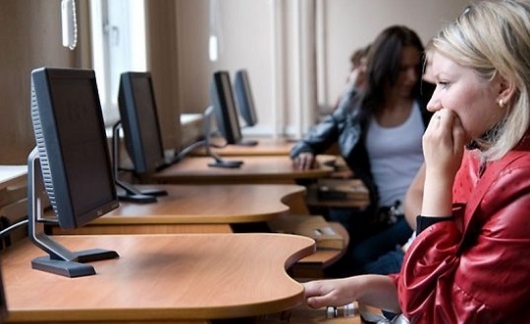 2. Innovation directly concerns the conduct of practical exam. The fact that starting from 2014, the traffic police unit are required to publish a detailed description of the learning route, where you will be for a city exam. Once the information is public according to the traffic police, driving schools does not cost anything to drive their students a few dozen times for the examination routes, a student characterized by a sequence of actions, and the exam will be easier to pass. This “work” degrades the level of training and is unprepared creates a “greenhouse” future drivers, unfamiliar with the real traffic situation, not prepared for the real challenges on the roads.

“The traffic police want the examiner to choose where to test the skills of the driver, based on a sample list of streets or list of streets where, on the contrary, the exams cannot be conducted” according to the material of the newspaper Kommersant. In this case, the Union “platform” with the “city” will play into the hands of the inspection, because the exam will be as close to reality and that means it will be possible to fully assess the level of training of future drivers.

However, the experts, as always at odds with the aspirations of the authorities. They suggest that additional validation to improve the situation will not lead to the quality of the education will not be affected.