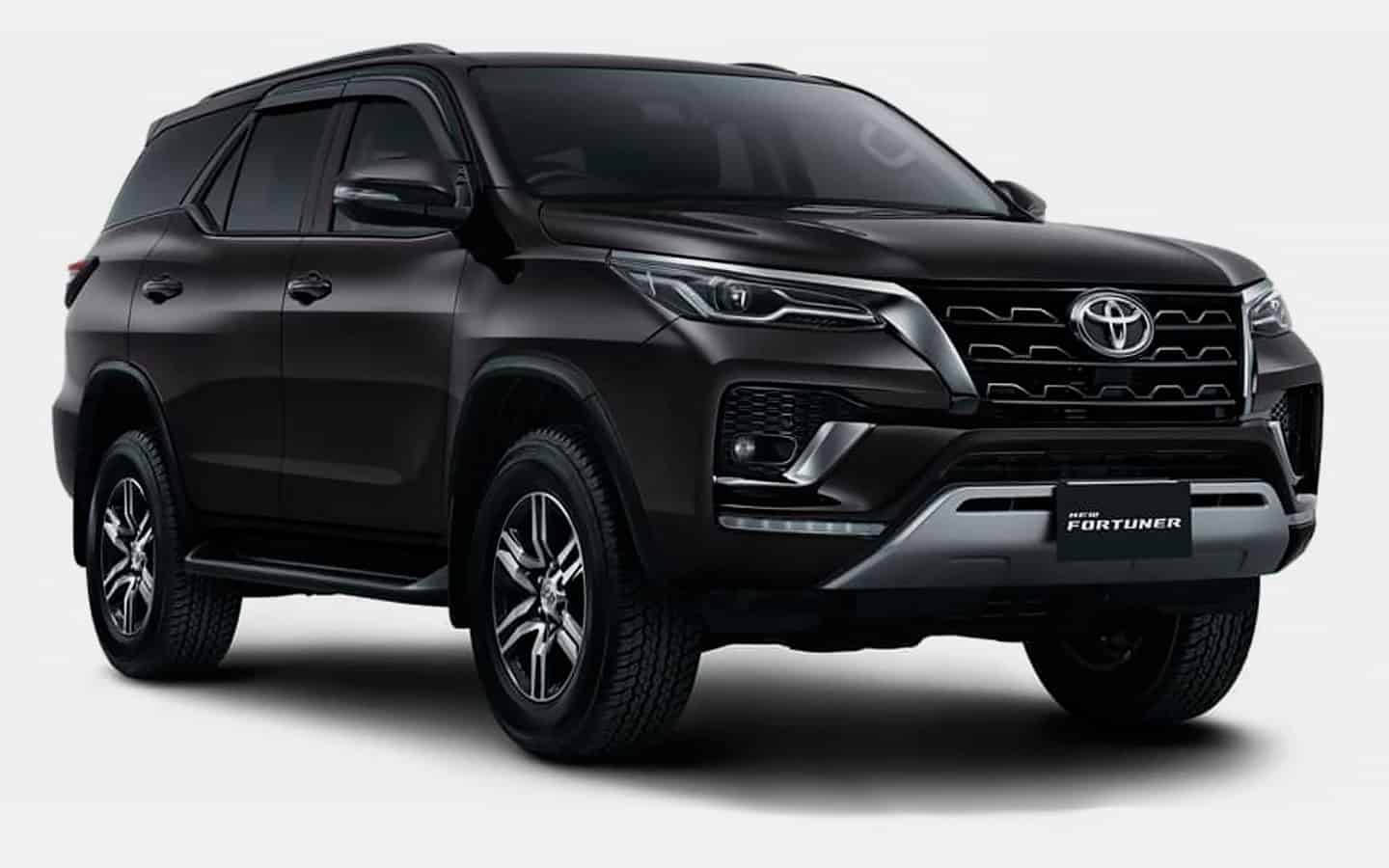 Toyota has expanded its range of models from the GR line to include vehicles with special sports equipment. Now such a version in Indonesia has received a frame SUV Fortuner .

The Toyota Fortuner GR Sport differs from the standard model with modified bumpers with black chrome, a slightly modernized radiator grille, two-tone 18-inch alloy wheels, as well as stickers on the sidewalls of the body.

The seats in the cabin are trimmed with genuine leather. The list of standard equipment includes all-round cameras, a wireless charging station for smartphones, an infotainment complex with a 9-inch touchscreen and gesture control, as well as an additional multimedia monitor for rear passengers. 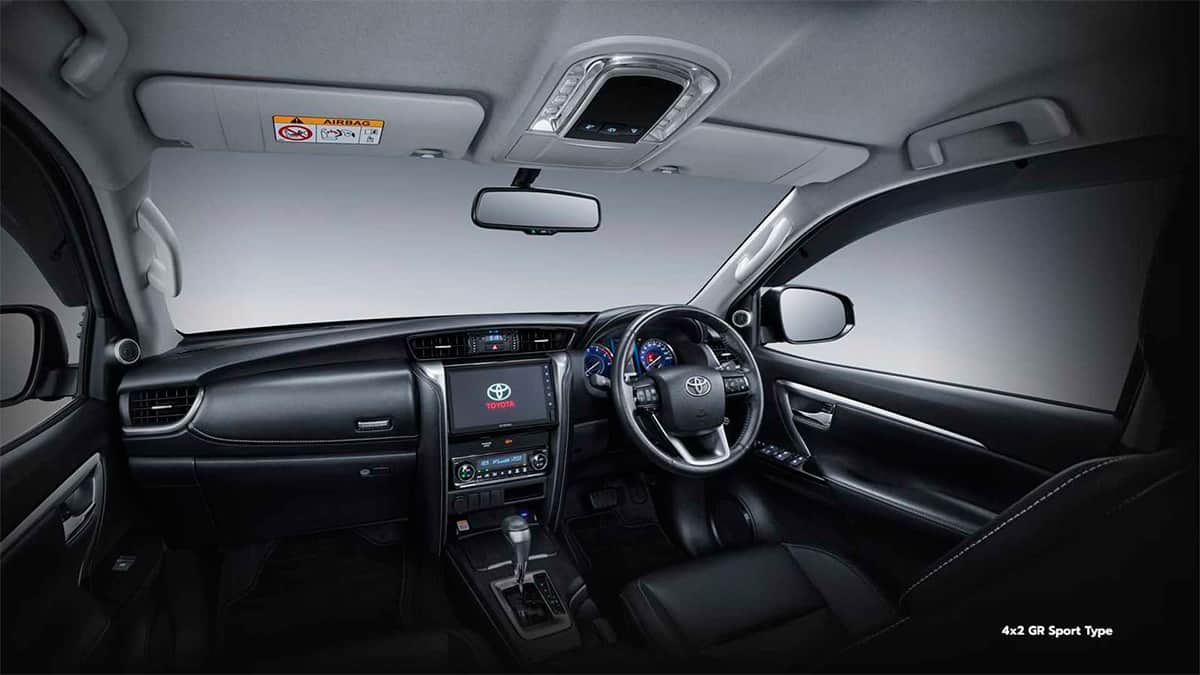 The technical component has not been changed. Toyota Fortuner GR Sport is available with a 2.4-liter turbo diesel with 149 horsepower, or with a 163-horsepower 2.7-liter gasoline engine. Both engines are powered by a 6-speed automatic and rear-wheel drive. Prices for the new product start at 544 million Indonesian rupees. 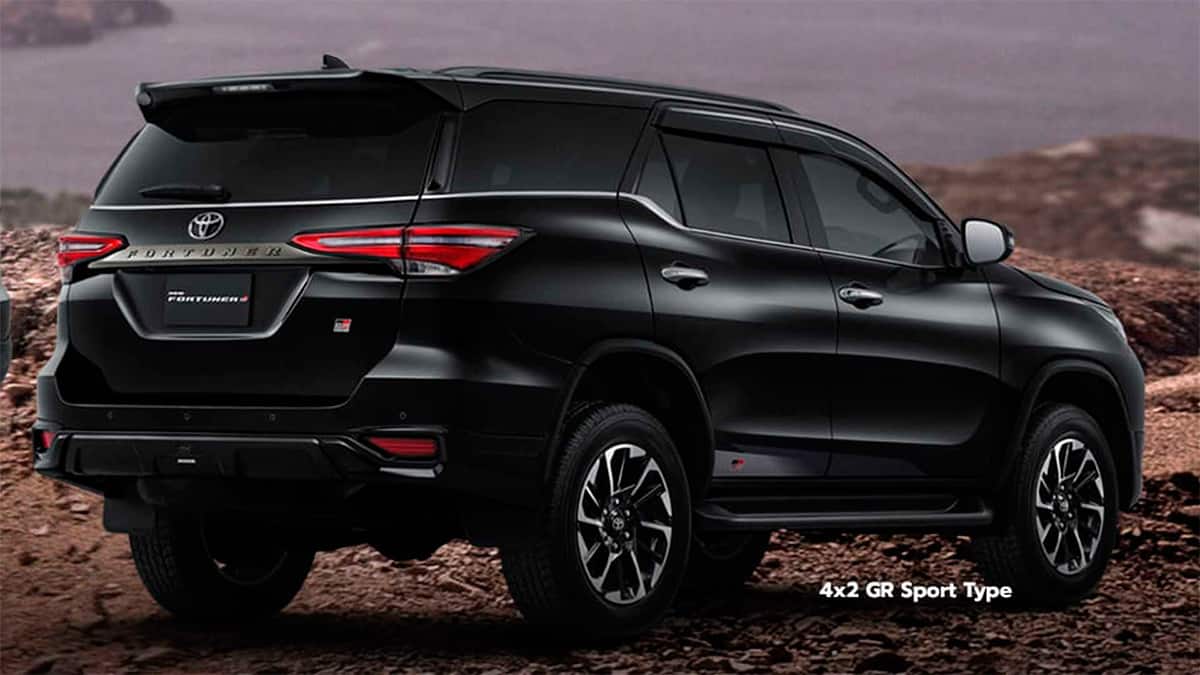 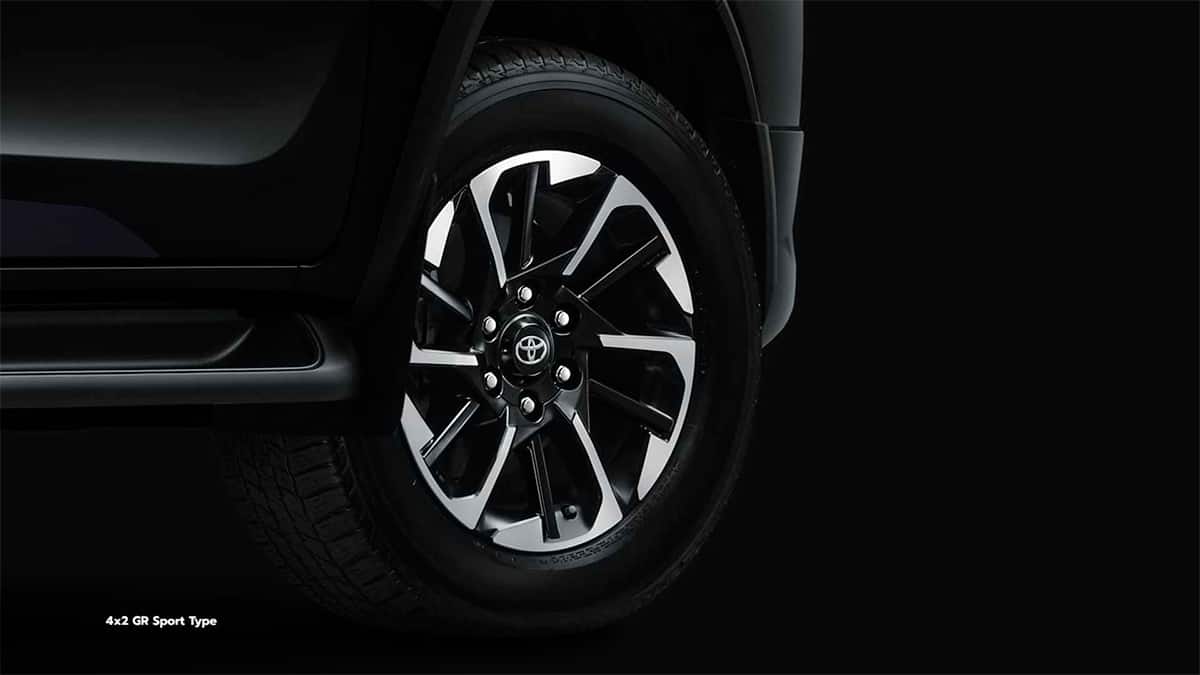 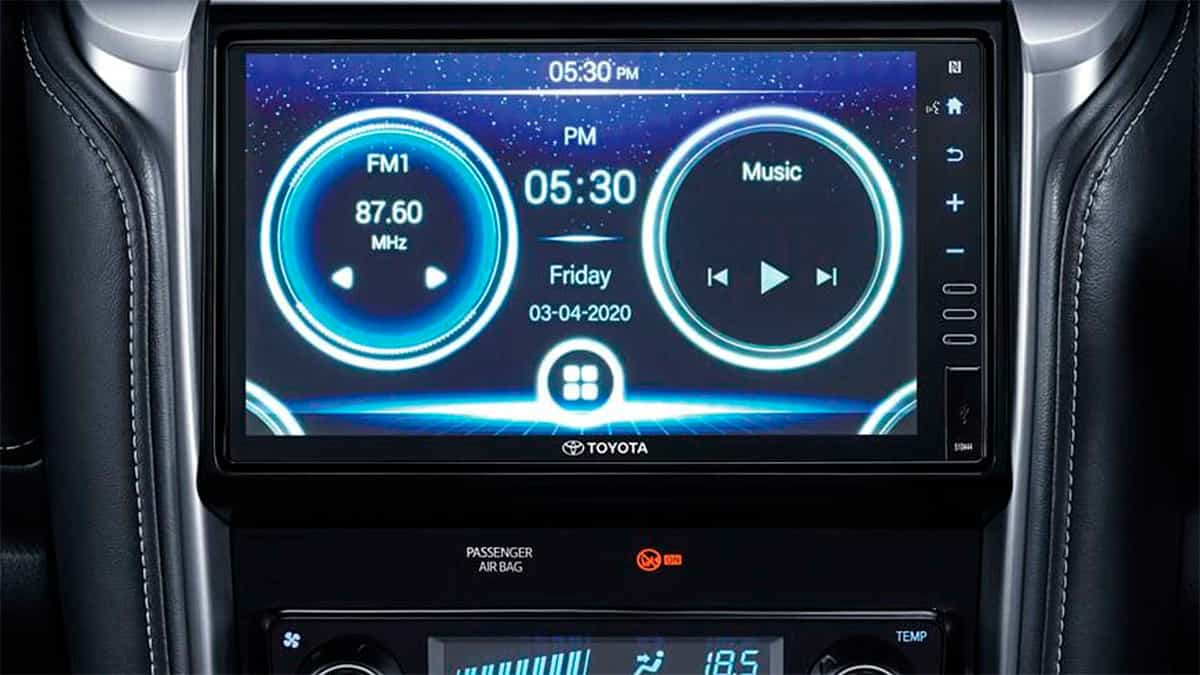 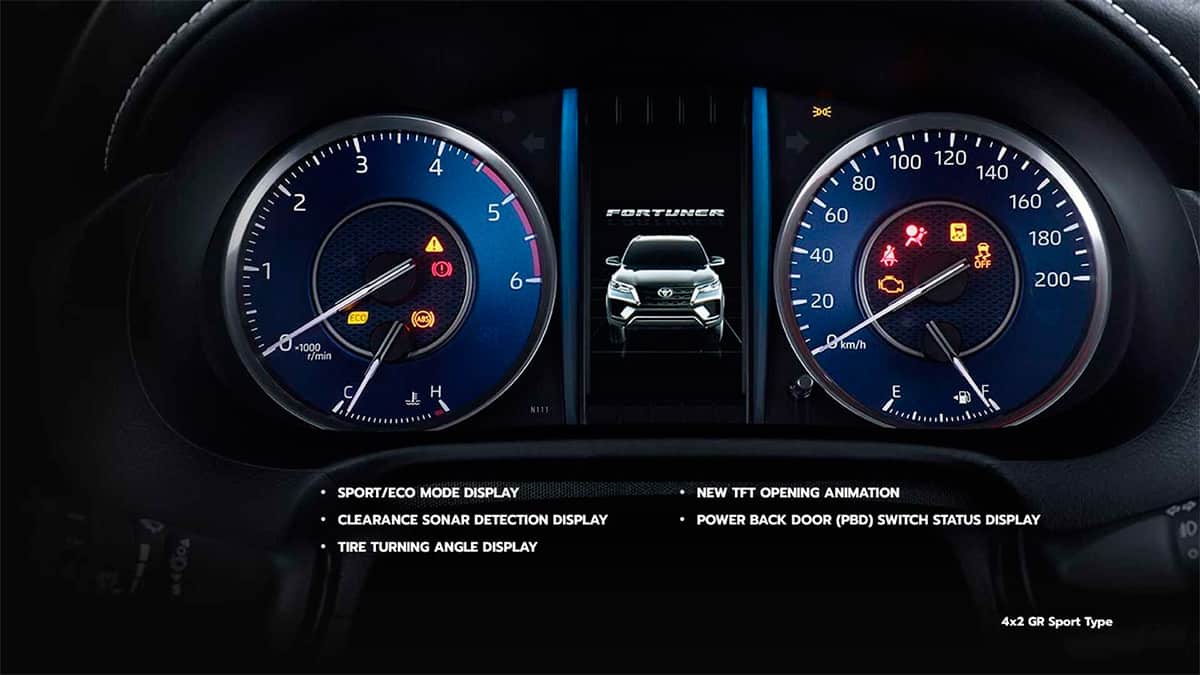 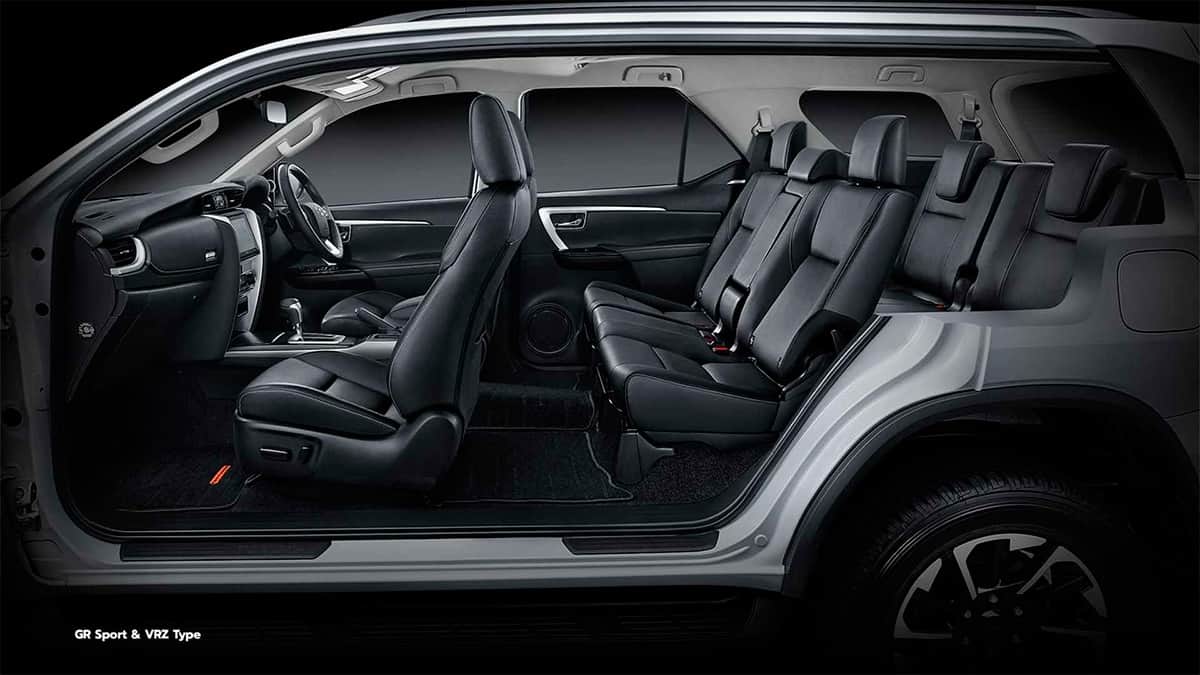