The Supreme court explained that it would be for rusty VIN 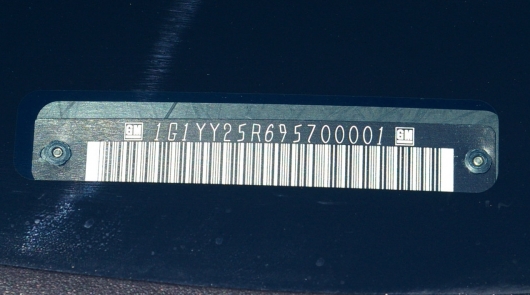 The Supreme court has settled the issue about what is considered rusty VIN number and whether the current rules on registration of vehicles with corroded VIN-number laws.

Briefly about the background of the issue

A motorist from the Far East could not register in the traffic police authorities bought in the winter of 2018 Japanese van Toyota Regius Ace. Denied registration because it was not readable five characters of chassis number. Moreover, since the car was produced long ago and already managed to visit not only in the hands of Japanese owners, but also changed several owners in Russia, the issue with the room in the organs has long been noted. In 2013 the previous owner of the vehicle passed examination on this issue. The experts identified that the Identification number of the vehicle (one sign of several) really corroded. But, the rest of the body numbers are readable, the characters are distinguishable, so any problems with the registration then, does not arise.

In 2018, when the machine on account of the expert-criminalistic centre of the Ministry of interior conducted a second examination, which reaffirmed that there is no problem – you can put on the account. However, vs was the inspector of the traffic police, citing the MIA order No. 1001 on the rules of registration of the vehicle in which it is noted that the number plate of the vehicle must be identified. As inspector he failed to do it, and on account of put unknown.

In fact, in this regard, and there was a claim that resulted in the Supreme court. The motorist is not without reason believed that his rights have been violated, and the traffic police unreasonably preclude the admission of vehicles to participation in traffic. 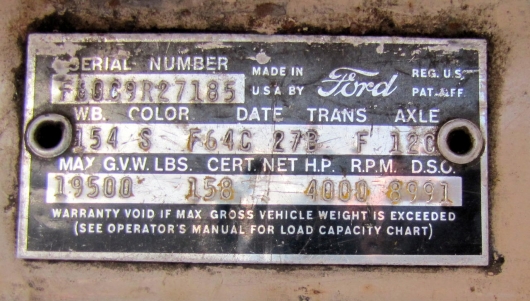 The reaction of the Ministry of internal Affairs was predictable. The court, the representative of the Ministry stated that the plaintiff incorrectly interprets the document.

“Indeed, the decree mentioned that the car needs to be “identified”, but this refers to inspection and comprehensive inspection of all documents by the police. Among them — the conclusion of the forensic expert. In the case of Mr. Mozharov conclusion was drawn inaccurately, it was not significantly clear that the machine without problems, so the inspector and refused the formulation of the van on the account. That is, formally, the car was not ‘identified'”, explains the newspaper Kommersant.

The rights of the owners of the vehicles are not violated.

Also the representative of the Ministry of internal Affairs has provided the court evidence that the plaintiff’s car, after additional peer review, initiated by the main control, was registered.

The judge of the armed forces from the contested wording agreed, leaving the order №1001 without modification, thereby supporting the position of the Ministry of internal Affairs.

P. S. during the meeting, the court recalled that the contested norm was adopted last year and carries a function of protecting the car owners who had problems with registration due to unreadable numbers.