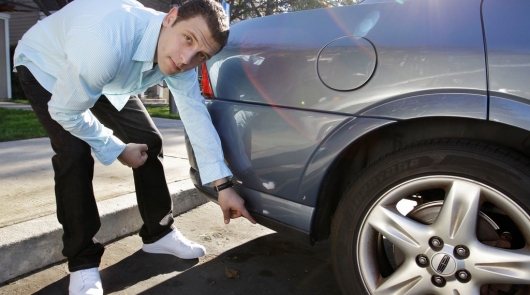 By law, the use of spy equipment we have in the country is prohibited. Moreover, even a simple purchase can turn into problems with the law, namely criminal prosecution, which for many years, and quite productively, the effect of article 138.1 of the criminal code “trafficking of special technical means intended for secret information”.

In particular, according to article 138.1 of the Criminal code prohibits: the illegal production, acquisition and sale of specialized “technical means”, intended for surreptitious obtaining of information.

The act is punishable with a fine in the amount up to 200 thousand roublesor restriction of freedom for up to four years, forced labor (four years), with disqualification to hold certain positions, up to the deprivation of liberty for a term up to four years.

In General, sternly, provided that a fallen under the hand of the article, the citizens have no spies, and could buy “special equipment”, not knowing that it is such.

But why, the reader will ask, know this drivers? Car owners have to do with it? When we answer and give an example in the explanation of the Supreme court, which during the autumn plenary session explained how to legally use trackers for protection of vehicles (which are also on a number of factors fall under the concept of “spy equipment”) by adopting today (25.12.2018) the decree “About some questions of court practice on cases on crimes against constitutional rights and freedoms of man and citizen”, which, incidentally, was seen a number of articles, but for us the greatest interest represents only one of the above 138.1 of the criminal code.

Thus, the GPS/GSM tracker (lighthouse)used to track the location of your own car by means of satellite control in case of theft the last is a technical device with a GPS antenna, rechargeable battery and internal storage device that has a GPS receiver that determines the coordinates and a GSM transmitter that transmits the data via SMS or via satellite, has long remained a bone of legal contention in a law environment and from the experts dealing with installation of security systems for cars. To put or not – guessing them. Because the thing is powerful and useful. 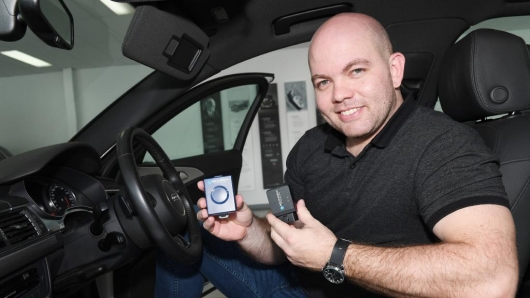 The Supreme court answered their question with a clear “YES!” provided that the actions of the person who acquired the intended for secret receipt of information the device with the intention of using, for example, in order to ensure personal safety, the safety of family members, including children, property preservation (the car is known, movable property) or for tracking animals.

Previously, the article could get people who have bought your GPS tracker for car, because some devices record the conversation in the salon.

Now, such actions cannot be qualified under article 138.1 of the criminal code and, therefore, a citizen who purchased a GPS tracker cannot be prosecuted. Important! Provided that it will use in the above purposes and not to spy on someone. In this respect, article 138.1 will continue to work as before.

“For example, there are cases when in the dock planted for sale GPS trackers for cars. Some such devices allow to record audio (this can be useful if the cars are stolen). After the decision, such cases should fall apart in court,” reads a quote from the section “Press-center” official website of the Supreme court of the Russian Federation.

By the way, if you think this is a rare article, and it is not judged, think again, after acquainted with is given in the section “Press center” of the Supreme court statistics: “in 2011, according to article 138.1 of the criminal code “trafficking of special technical means intended for secret obtaining of information”, was convicted 49 people. And in 2016 – already 236. Last year 257 people. For the six months of the current year – 86 convicted”.