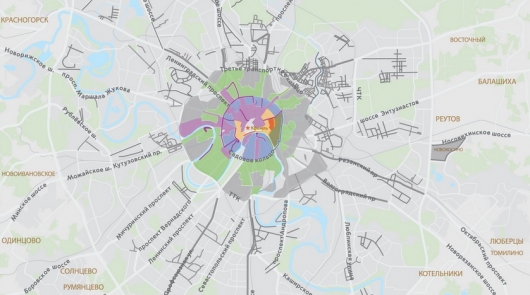 Following the increase across Moscow from 15 December 2018 tariff and rules of payment of Parking in the day, the most profitable time (the minimum cost of Parking will now cost 80 rubles per hour, and 237 streets tariffs as much as 380 rubles), the local authorities very quickly realized, but rather think in advance of ways of replenishment of the capital budget at the expense of those motorists who have not paid or for any reason not paid for the services of Parking. It is, of course, talking about the fines.

Recall that the penalty under paragraph 2 of article 8.14 of the administrative code of the city of Moscow for failing to pay for placement vehicle on a paid Parking of the city now amounts to 2,500 rubles for citizens and for officials and legal entities. But, apparently, such low fines are left to be long – in the Moscow city Duma submitted the draft amendments to the Code of administrative offences, according to which the fine for non-payment of Parking should be set at 5,000 rubles. This is just right! And why, as they say, no? The rates have doubled, and why fines can’t lift?

Moreover, in the explanatory note (Proekt.doc [67 Kb] (downloads: 3)) black and white says that the bill “is designed to protect the rights of citizens to the enjoyment of a well-maintained city infrastructure, which entails the need for more effective regulation, aimed at prevention of administrative offences in the area of landscaping in the city of Moscow”. 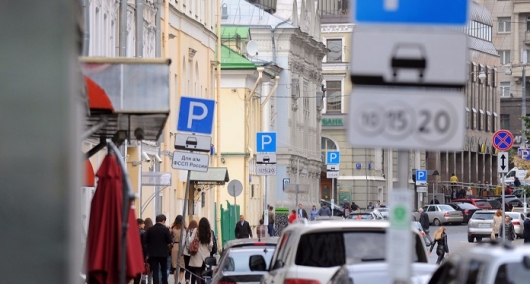 What this means, translated into money equivalent? Yes, that Parking is very important and in General… “At the moment the size of the charged administrative fine for non-payment of the placement of the vehicle on a paid Parking of the city in accordance with article 8.14 of the administrative code of the city of Moscow is 2 500 rubles, which does not correspond to the degree of public danger of the act and the principle of economic expediency”.

Note: not to the degree of public danger of the act. Well, the officials measure their dangerous actions of their fellow citizens.

That’s all. We warned our readers that very soon, the error or ignoring Parking rates may increase in two times. And don’t forget that from 15 December 2018 to pay Parking now have 5 minutes to leave the Parking place is also needed within 5 minutes after completion of the Parking session. And that to get 50% discount on the penalty for failure to pay Parking in Moscow it is impossible, it is in the legislation.