The passenger has the right to receive compensation from both drivers: Supreme court

From what the driver of the passenger to claim compensation after an accident: explanation of the Supreme court 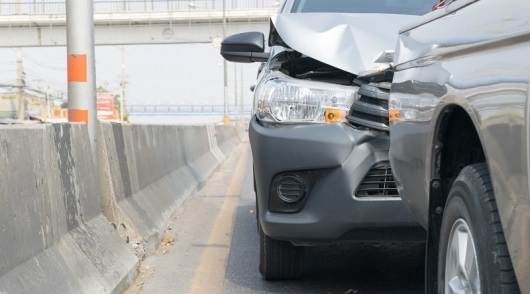 Got in an accident the passenger has the right to receive the payment. That is, he may claim insurance compensation not only from the perpetrator of the accident, but with the second participant of incident. This was told in the Supreme court of the Russian Federation.

As noted by sun in the definition of “the Supreme Court of 10.07.2018 N 9-КГ18-9”, the car being a source of increased danger implies division of responsibility in traffic accidents between the two drivers, even if one of them is in a collision not at fault. When an accident takes place to be one insurance event and an insurance case for each contract of insurance, he said in court.

A resident of Nizhny Novgorod region, according to the case materials, in December of 2016 as a passenger had an accident. The culprit of a collision with a car brand Lada, which was a woman, was voted the driver of the MAZ, drove into oncoming traffic. The woman-the passenger, received serious injuries appealed to the court, with the obligation for OJSC “Rosgosstrakh” to pay her insurance.

Being insured in “Rosgosstrakh”, the client went to the insurance for compensation in the hope of receiving compensation for both drivers. However, the company has paid the victim compensation 187.750 rubles only for the culprit — the driver of the car MAZ. Compensation under the contract of insurance of responsibility of the second driver, in whose car the plaintiff was riding, Rosgosstrakh refused, not recognizing this an insurance case. 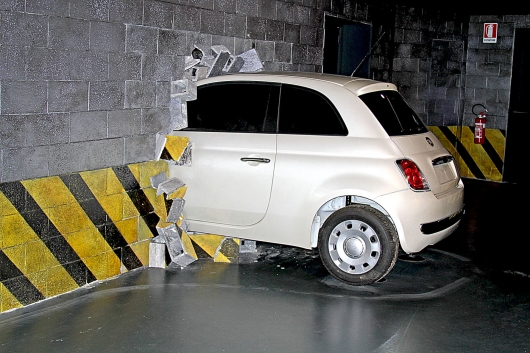 Such refusal, the applicant considered illegal and appealed for protection to the district court, and after denied it, filed an appeal. In the court of appeal also considered the case not in favor of the plaintiff. The courts found no legal grounds for satisfaction of requirements about collecting of insurance compensation for each of the contracts of insurance. Then the woman went to the end – in the Supreme court. The latter with the decision of the lower courts did not agree and here’s why:

The Supreme court noted: 1.insurance liability in such cases comes from both drivers, despite the fact that one of them in an accident not my fault.

According to article 1079 of the Civil code, pokororo legal entities and citizens that use a source of danger to others, must compensate the resulting damage. To these sources of law include the vehicle.

Important! Paragraph 3 of article 1079 of the code of administrative offences: “the Owners of sources of increased danger are jointly and severally responsible for the harm caused as a result of the interaction of these sources (collision of vehicles, etc.) to third parties on the grounds provided by paragraph 1 of this article.”

Also are the provisions of article 1 of the law dated 27 November 1992 № 4015-1 “On organization of insurance business” which recorded that the insured event is the occurrence of civil liability of vehicle owner for causing harm to life, health or property of victims when using the vehicle, entailing the obligation of the insurer to make insurance payment.

“Thus, in the latter case, liability is incurred for each of the owners of sources of increased danger”, — concluded the Supreme court in its ruling, adding that “… because the insured event under the contract of insurance is the responsibility of the owner of the vehicle, for damage to third parties by the interaction of vehicles, when by virtue of paragraph 3 of article 1079 of the Civil code comes the responsibility for each of the vehicle owners, there is not one insurance event and an insurance case for each contract of insurance”.

If the victim in the accident a third party faced additional costs in the form of specific material losses, they are reimbursed jointly and severally. The fact that the liability of owners of vehicles insured in one insurance company, the right value to determine the amount of insurance indemnity for each of the contracts OSAGO has not. 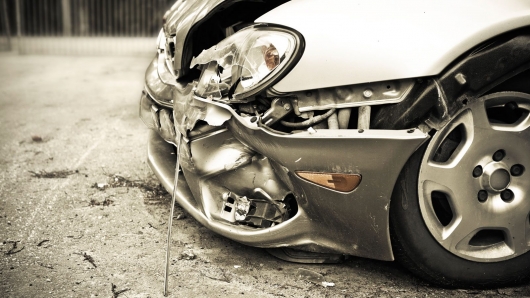 Thus, the judicial Board on civil cases of the armed forces finds that the trial court committed a fundamental breach of the substantive law. The armed forces of the Russian Federation quashed the appeal determination in the case and has directed materials on new consideration. Sun: “the appeal determination of judicial Board on civil cases of the Nizhny Novgorod regional court of 28 November 2017 to cancel, direct business on new consideration in court of appeal”.