The officers proposed to refuse to debtors vehicle registration

Without registration and rights: the officers proposed to impose another ban 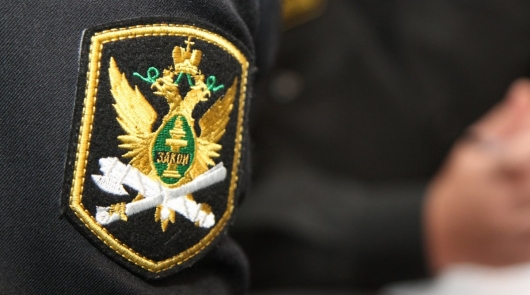 Police officers, represented by the Director of the Federal service of Dmitry Aristov, offered to develop the so-called Institute of “indirect coercion,” thereby offering to refuse to debtors vehicle registration and admission to examinations for a driver’s license.

The logic of this approach is simple and understandable to everyone, even far from the FSSP: if a citizen has the means to buy a car, there’s money to pay child support and other debts. There is a will, and if not, then the effective would be the establishment of the possibility of failure in the provision of some public services to the debtors.

The only condition is that the service does not have to be socially significant. As an example, what services it would be nice to limit, were the following: denial of registration of vehicle and admission to the exam for the right to drive vehicles, although the list goes on and on and can be much wider if the idea will resonate.

“At the same time the enforcement authority must have sufficient tools and be able to influence those persons who intentionally, not performing legal acts are in contempt of court and do not recognize the authority of the government,” said Aristov, noting that it would be an extreme measure.

Recall that in 2017 about 3 billion rubles were written off FSSP only traffic fines issued 154 thousand decisions about restriction of debtors of the right of departure outside the Russian Federation and 12 thousand resolutions on temporary restriction of the debtor in the use of the special law on the handling of the vehicle.

If the initiative is perceived positively, you see, not only abroad will not be allowed with unpaid debts, and WU will be impossible to change, or a new car on the account to deliver.