The new Mercedes GLE with almost no camouflage

There are new pictures of the new Mercedes GLE SUV. 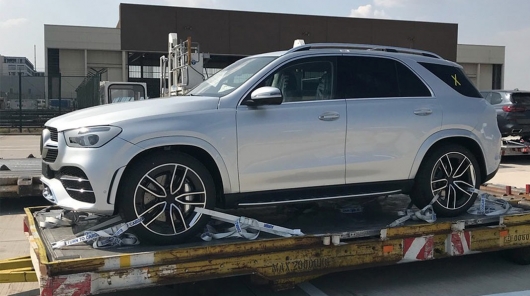 To date, the exterior of the new generation of the Mercedes-Benz GLE 2019 was kept secret, as the pension for future retirees in Russia. And now for the first time in the network of surfaced pictures of the new SUV, with virtually no camouflage. Let’s look at a new model of its flagship SUV from Mercedes.

These pictures were published by the magazine Auto review. As you can see the new appearance of the GLE was more attractive and modern. Especially the front part where the abundance of chrome and large air intakes in the front bumper gives the new model a stunning new aggressive style.

I especially want to highlight a new grille that is more refined, emphasizes the premium nature of the car.

But most of all draw attention to the new headlights with integrated led daytime running lights.

What about the back of the SUV? Because Mercedes-Benz has long has problems with the finished design of the front and rear. You look at the latest innovations the German company. You’ll notice that if car is amazing the front part, usually the back of the machine leaves much to be desired, or Vice versa.

With regards to the new Mercedes GLE, surprisingly this car rear steel front car corresponds to the aggressive appearance, and looks pretty good. 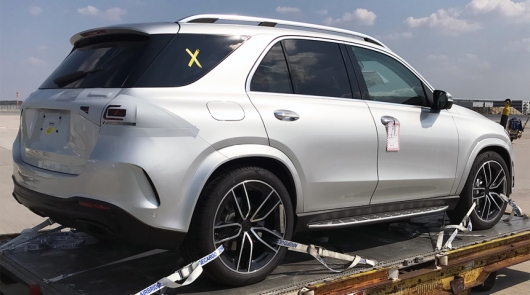 Unfortunately, Mercedes has not yet revealed details about the engines in the new SUV. But we know roughly what to expect from the future of powertrains in the new GLE. First, very likely, the new SUV gets a 3.0-liter six-cylinder engine producing 362 HP (max. torque 520 Nm).

This motor will be equipped with the function of EQ Boost, which will add an additional 22 HP and 250 Nm of torque for short periods of time when the car really needs a lot of energy. 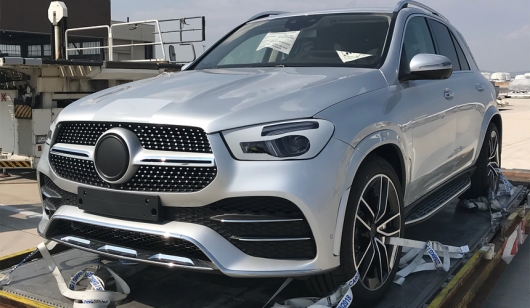 It is expected that Mercedes-Benz GLE 2019 will hit the market later this year. The premiere of SUV will be held in October at the Paris motor show. 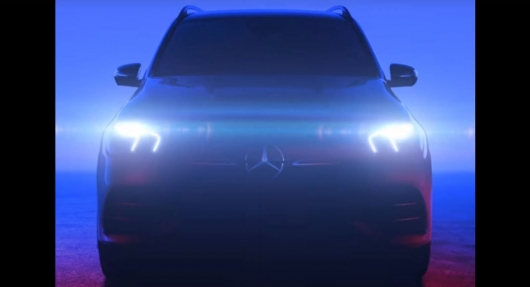 A scene from the official teaser video of the Mercedes.