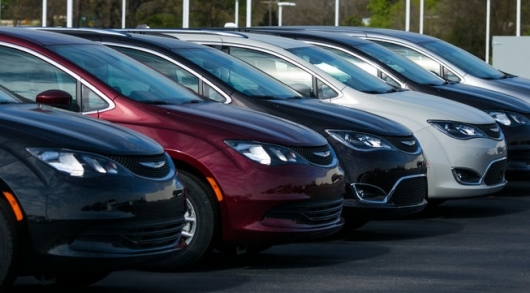 Year period for the main sectors of life in the country is relatively “dead” period. Between, vacations and break from the pressing Affairs. Car sales in the summer also slightly subsidence, and there is nothing wrong. For example, in the current 2018, according to statistics AEB, it was sold 156.351 new cars and light commercial vehicles. It is 10.8% more than a year ago, when it was sold “only” 141.084 units. The difference with the June 2017 made 15.261 unit. In total from January to June were sold 849.221 car.

Joerg Shraiberg, Chairman of the automobile manufacturers Committee of the AEB has said that despite the slowdown in the recovery of the market compared with the step improve sales performance that we saw earlier this year, tune into the worst not worth it.

“In addition, due to active sales in the previous month, inventory decreased significantly in the industry that, albeit temporarily, affected the growth of sales.”

“Overall, the first half of 2018 was successful for the Russian automotive market, and there is every reason to believe that the positive development will continue in the coming months”, concluded the Chairman of the Association of European businesses. 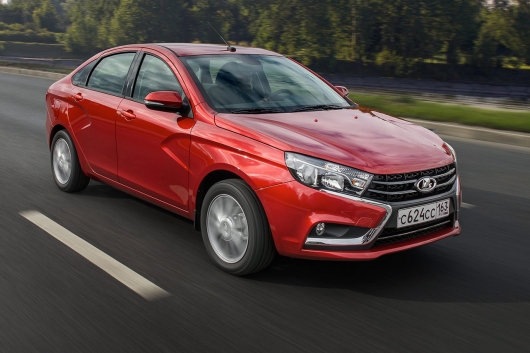 The top-selling car by a wide margin from the competitors remain car brand Lada. In 2018 were sold 31.404 thingsthat on 15% more than last year, when AVTOVAZ was not able to cross 30 thousand overseas sales in June. In the period from January to June of 2018, the sales figures in the domestic auto giant has increased even more, plus 21% and amounted to 169.884 car.

It is also important to note that AVTOVAZ has established yet another successful win: Lada Vesta came in first place in sales among the models in the current year. Over a month had sold almost 10 thousand popular cars of all versions, from sedan to wagon Cross. If it goes on, Vesta will easily overtake its most serious and up to this unattainable rival – the Kia Rio. The latter still leads the mid-year marathon, but there comes a Vesta on his heels: 51.558 PCs sold Rio vs 49.635 implemented during the same period, the Lada Vesta. The intrigue remains.

Second place among the most popular models for the month of June, as before is Lada Granta the third Kia Rio. Hyundai occupied fourth and fifth places: Solaris – 6.400 PCs Creta – 5.768 units crossovers.

Of the three leaders for the brands also do not go to Kia and Hyundai. Second and third place, respectively. With the increase of sales to 19 and 12% for the first month of summer, from the beginning of the year the Koreans have increased much bigger: 31 and 23%, respectively. 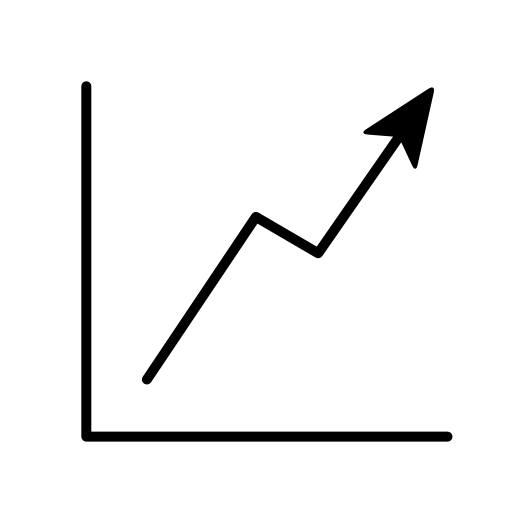 So growth continues, despite a small drawdown during the summer.