The most extreme Mercedes G-Class showed on video 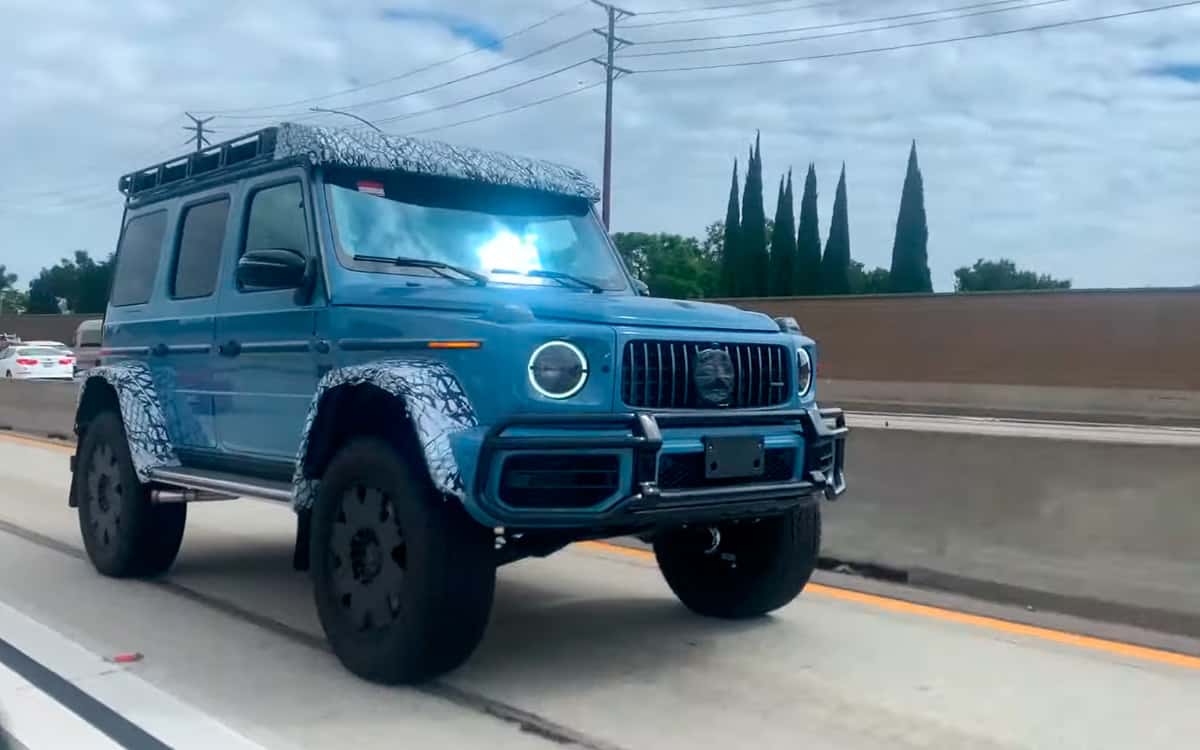 A spy video of the most extreme version of the new generation Mercedes-Benz G-Class SUV – 4 × 4² – has appeared on YouTube. The video was recorded in the US state of California. The public premiere of the car will take place in early September at the Munich Motor Show.

Like its predecessor, the new Mercedes-Benz G500 4×4² will get a significantly upgraded suspension with increased ground clearance of up to 450 mm, as well as portal axles, three limited slip differentials and off-road tires.

According to preliminary data, the novelty will be equipped with the most powerful engine available for the current generation G-Class SUVs. This is the AMG sports version of the G63, a 4.0-liter twin-turbo V8 that develops 585 hp. and 850 Nm of torque. In this case, the engine output can be changed.