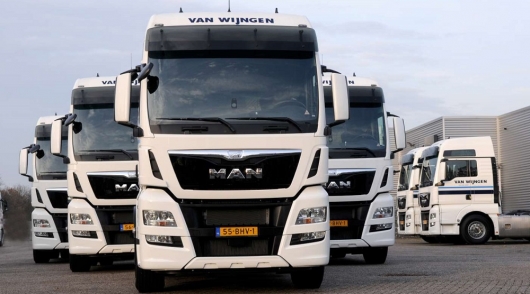 Approved the bill on amendments in the legal regulation of weight and dimensional control of vehicles. What this means for drivers of trucks and companies providing services for the carriage of goods?

“The bill proposes to expand the powers of the Ministry of transport of Russia in the sphere of regulation of the procedure for weight and dimensional control of vehicles, including on the items weight and dimensional control, informing drivers about potential violations of dimensions and weights of their vehicles,” – said on the website of the Government of the Russian Federation.

This means that the state will expand the points system weight and dimensional control, including with working in automatic mode special technical means available features photography and filming –simply put, cameras videofiksatsii violations that will monitor violations of traffic Rules under article 12.21.1 of the administrative code (Violation of rules for movement of heavy and (or) large vehicles).

In addition, the bill proposes to expand the powers of the Ministry of transport in the regulation of the procedure for weight and dimensional control of vehicles. Provides for the establishment of metrological requirements to the equipment used on the items weight and dimensional control, hardware requirements, informing drivers of vehicles of violations of rules for movement of heavy and large vehicles. 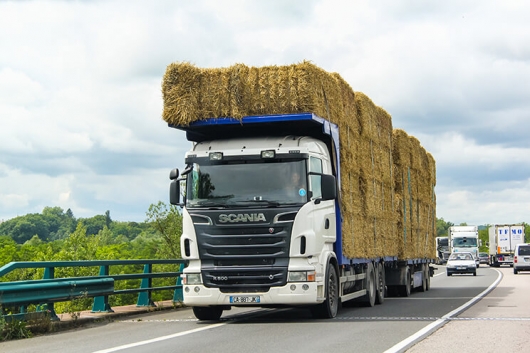 But the most important thing for drivers and owners of heavy vehicles is, of course, not those thin “settings” – system work of weight and dimensional control, and that the Russian Government at a meeting with representatives of small and medium business in the sphere of automobile transportations agreed to “improving the system of penalties for exceeding the maximum allowable loads, including the prosecution of the shipper and consignee for violations”.

That is the mechanism that will be fired when the draft law will be the law in force in the expansion of regulation and control vehicles, and will work only with one purpose – to better identify offenders at the trucks, which in turn should bring increased fines for overloading, which causes serious damage to roads in the country, especially the transport maximum permitted weight of over 12 tons.

By the way, this was discussed at a meeting of businessmen and deputies, the results of which the government has prepared his Commission to make a proposal to increase the penalty amount for violation of the legislation of the Russian Federation on payment on account of compensation of harm caused by road vehicles…