The least troublesome popular SUVs and crossovers. A Rating Of “What Car”

That’s what SUVs are upset their owners least of all. 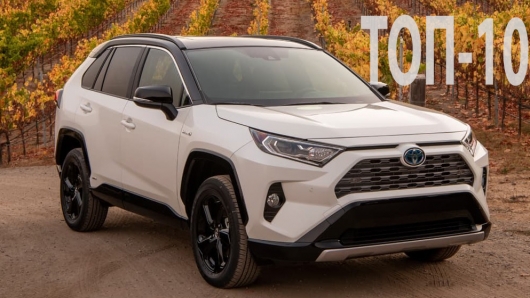 The automotive world is crazy about SUVs and crossovers. Currently, there are about 35% of the purchased new cars applies to crossovers and SUVs. In Russia, according to the Agency “AUTOSTAT”, in 2018 were sold 656,2 thousand new crossovers and SUVs. Most often in our country bought compact crossovers. But despite this, medium and large SUVs-a class also used by the Russians popularity. Because they are more practical, comfortable and convenient. But what modern cars in this class cause the least hassle? That’s the British rating based on a survey of car owners.

The ranking was compiled by British car magazine “What Car”, which annually publishes the index of the least problematic cars on the basis of a survey of 18 thousand owners of cars of different categories and classes. Here is an index of the most trouble-free cars. 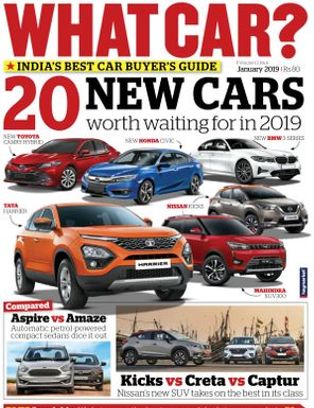 All the questions in the questionnaire relate to the last 12 months of operation of the machine. Based on these data and creates an annual index that defines the level of potential problems experienced by many owners a particular car model. The higher the index value, the better the rating of the machine, saying that the car has a low percentage of problems

Here are the ten best SUVs and crossovers and the three that received the lowest ratings. 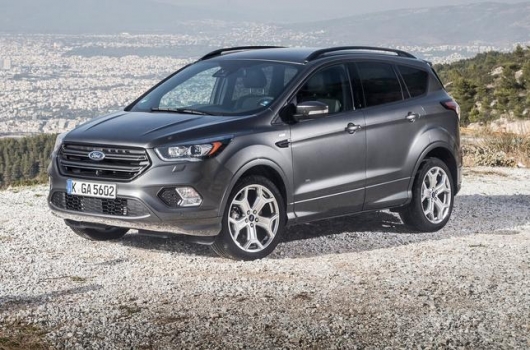 22 percent of the owners of this crossover reported defects for the last 12 months of operation of the machine. The most common complaints concerned the body of the engine and its components. In two thirds of cases of failure have not led to the failure of operation of the vehicle. That is, despite the fault, the car was on the move. The vast majority of breakdowns were repaired by the factory warranty. 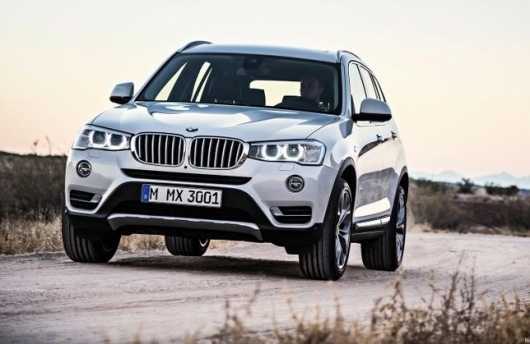 In the case of the Bavarian crossover as much as 28 percent of owners reported problems with their car over the last year. Most often they are related to the engine and electronics. In most cases, failures were rectified on the day of their appearance. It is obvious that under warranty. 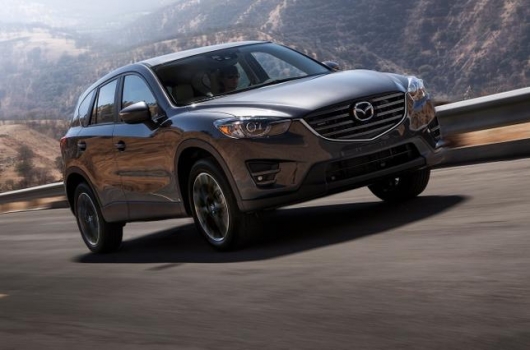 Japanese car broke down in 24 percent of the surveyed owners who operated the car in the last 12 months. However, all faults, according to the respondents, did not lead to impossibility of use of the machine. Often had problems with the navigation and fuel system. 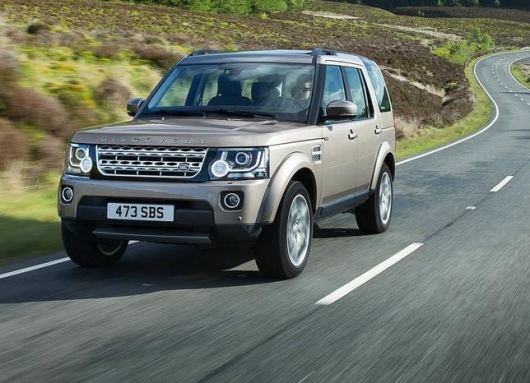 24 percent of motorists of the British SUV was reported that over the past year, faced with the damage of the car. Engine Assembly, body, quality of the fuel system, some issues on the interior (including NAV) were the most common problems. But in most cases, not all the problems were related to the impossibility of operation of the SUV. Although in some cases owners had to wait at least a week until the car is repaired. In most cases, all problems were resolved by the factory warranty. 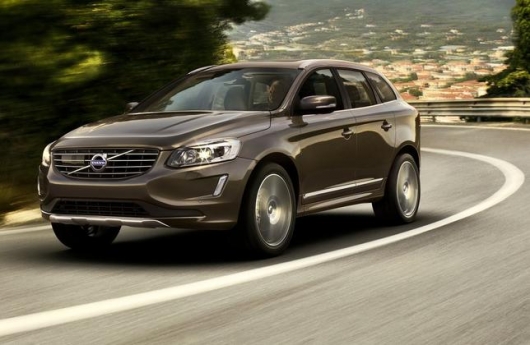 21 percent of car owners from Sweden (Volvo XC60) complained of problems over the past year of owning a crossover. Most often the complaints were received on the electronics, not connected with the engine. Most of the machines, despite the problem, was fit for driving, and the problem is usually addressed on the day of detection of the fault. All respondents stated that all problems were fixed under warranty. 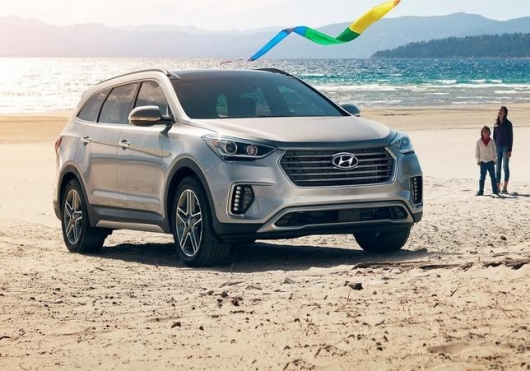 Only 13 percent of owners of the Hyundai Santa Fe crossover for the last 12 months there were problems associated with defects. Often the problems were related to air conditioning, transmission and wheels. In two thirds of cases, the car, despite the problems, remained at full speed. All faults were rectified by the factory warranty. 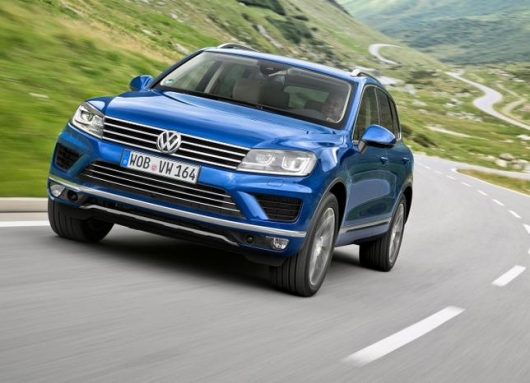 Almost 23 percent of owners of this model had problems. Most often, they touch the car or the interior was not serious. In a very small percentage of cars had problems with the gearbox or clutch. More than half the cars could drive, despite the damage. All crossovers were repaired under warranty.

Fuel system, body, interior and non-it electronics is a problem facing 24% of those in the last 12 months have owned an Audi Q5 crossover. None of the cars have been removed from operation due to the problems identified. All the cars were repaired under warranty. 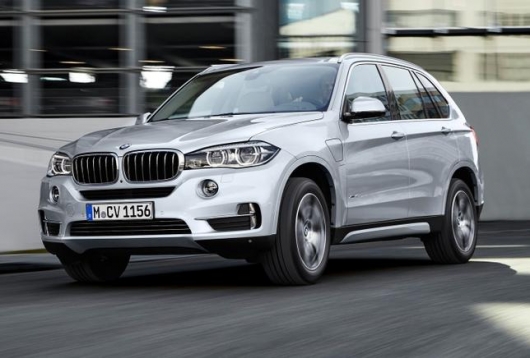 Only 10 percent of car owners luxury crossover X5, which interviewed the British, said about the problems with their car over the last year. They are related to the engine, fuel system, and wheels and tires. All cars with defects were fit to travel, in spite of failures and faults were fixed under warranty in less than a week. 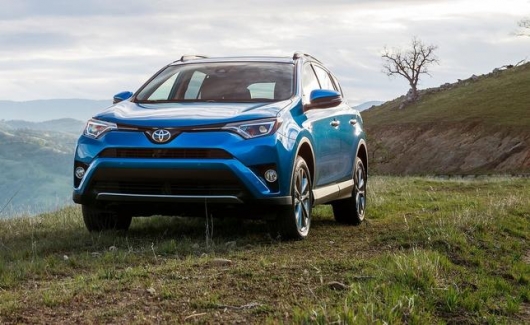 As always, the top line is a Japanese car. This time it’s a Toyota RAV4 with its legendary reliability and quality. According to the study, only 4% of the respondents the owners of this crossover stated that over the past year had been a failure. They are mainly concerned electronic equipment of the engine. Malfunctions not resulting in impossibility of operation of the vehicle. All damage was fixed under warranty.

The most troublesome crossovers

The British car magazine “What Car” also decided to make a short list of the most problematic cars in this segment. Infamous first three lines look like this:

A rating of “What Car” is an interesting addition to opinions about cars that are useful once you are familiar with the Western ratings of the ADAC or TUV GTU. Of course, the British can be accused of bias rating and subjectively. Because the ranking is based on surveys of car owners, which can compromise the reliability of the data. On the other hand, this method of obtaining information it looks worse than the results based on the information from the service stations, service stations, leading the repair history of the car and no worse than usual reviews of car owners in the Internet.