This list includes only outstanding state (not always positive) 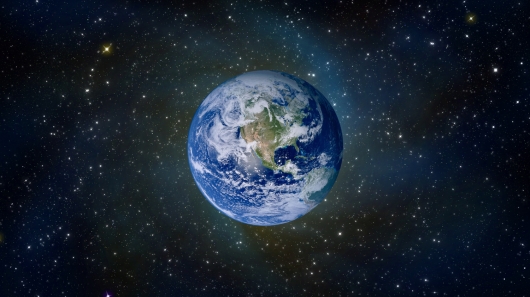 These countries occupy the first place in unusual things — for example, the highest annual productivity of watermelon in 70 million tons, which shows China. Another interesting fact – most beer produced in the Czech Republic, not in Germany, and the oldest bookstore, Bertrand’s Chiado’is located in Portugal.

Almost everyone will name the largest lake or the tallest building in the world. But if you ask which country has the most lakes or erupting which houses the largest stone book, most of us are unlikely to respond.

Usually the best determine on the basis of competition, but the participants in this rating — owners of the championship on indicators and phenomena that are difficult to find anywhere else. It leaders do strange, unusual things. 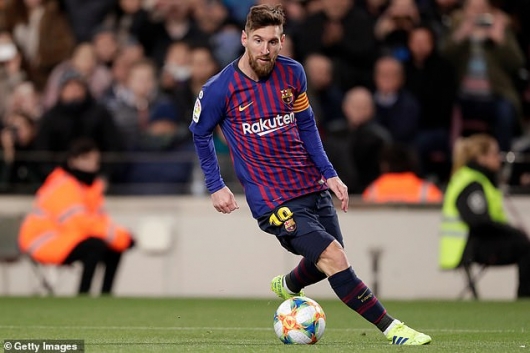 The largest provider of players. The natives of this country, Lionel Messi and Diego Maradona as the best players of all time. All the flags of the clubs around the world protects 2204 football player from Argentina.

Also on the territory of the country is the southernmost city on the planet — it’s called Ushuaia is located in a wide Bay on the southern coast of Isla Grande de Tierra del Fuego, bounded on the North mountain ridge, and on the South by the Beagle channel.

Leads in the number of mud volcanoes is here they occupy the largest area. These natural formations are created by mixing soil, gases and water. A full-fledged volcanoes to count them is impossible, as when the eruption is not formed lava. 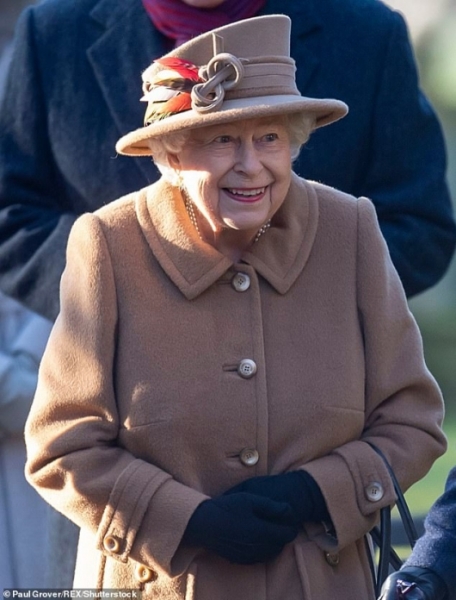 The country’s oldest head of state – Queen at the age of 92 years. Here the busiest system of airports — London annually 146 685 710 passengers across Heathrow, Gatwick, Stansted, Luton, city and Southend. In London is the busiest railway station — Clapham Junction. Trains arrive with a frequency of 13 seconds during peak hours. Of the 118 chemical elements of the periodic table 23 discovered by scientists from the UK.

The longest alphabet in the world. Khmer alphabet consists of 33 consonants, 23 vowels (that make 47 sounds) and 12 independent vowels.

In the African country are two of the three known exploding lakes in the world: Nyos and Monoun. Erupting lakes — a rare type of natural disaster in which dissolved carbon dioxide suddenly rises from the depths, forming a gas cloud that can kill wild animals, livestock and people. In 1986 eruption of lake Nyos claimed the lives of 1746 people.

The country is the absolute leader in the number of lakes. According to estimates, in Canada at least 2 million of these reservoirs, which occupy 9% of territory of the state. Canada also boasts the largest number of players — 721 504 of the athlete. The second place is USA with 562 145 people, and the third place went to Czech Republic with 120 920 players.

China is the most successful exporter in the world. The current account balance is 213 800 000 000 dollars. This country is also the largest supplier of watermelons. Every year in China collect 70 000 000 tons. 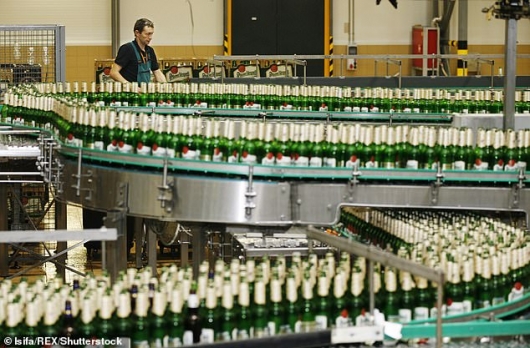 Democratic Republic Of The Congo

The poorest country on earth where of 95.15% of the population live on less than $ 2 a day.

The most women per capita. Here the ratio is 0.84 between a man and a woman.

The lowest number of deaths of pregnant women. Over the past 5 years there has been only one case associated with carrying a child.

Recorded the highest coffee consumption per capita of 11.4 kg per year. Finns consume the most milk – 361,19 liters a year per person. 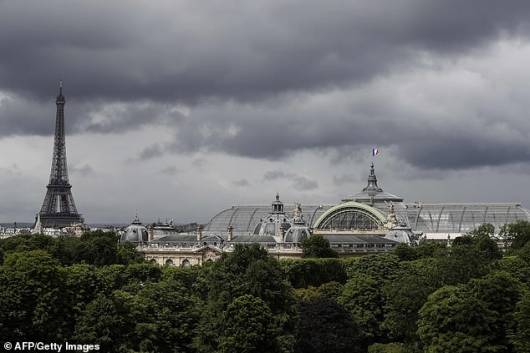 The country has the largest number of tourists. In 2018, the total number of guests amounted to 86.9 million people. The top five countries in attendance also included: Spain, America, China and Italy. France also holds the palm for export of perfumes — the total value sold in other countries production in 2018 exceeded 3.2 billion U.S. dollars.

In a country with a high level of gender equality in the economy according to the Global report. The island state also leads in the number of Internet users — from 333 349 of the inhabitants of Iceland to the world wide Web out of 96.6%.

The greatest number of users Facebook – 294 million the figure recorded in this country in 2017. The company informed fans of the social network was 194 million In India’s largest river island called Majuli. It is situated on the river Brahmaputra in the state, an area of 219 km2.

The highest number of wins at the Eurovision song contest 7 times between 1956 and 2012.

The average life expectancy in Japan – 84,6 years, according to statistics from 2012. There is a huge number of three-star restaurants from Michelin star – 32. 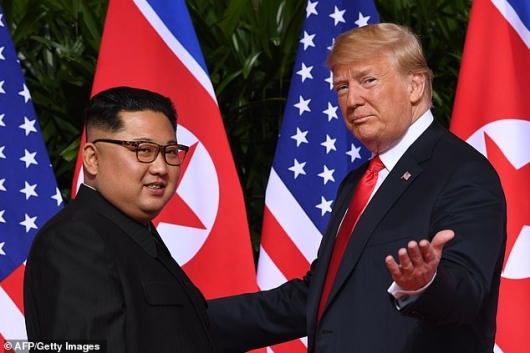 The country is ruled by the young leader – Kim Jong-UN, who is 32 years old. Also, China has the lowest national debt as a percentage of GDP is 0.4%. In North Korea the highest number of troops per head of population — 47,8 soldiers and officers per 1,000 civilians.

In the country the highest average speed of Internet connection, which is 25.3 MB/s. Residents enjoy this advantage while on the move — 84,1% of users access the global Network via mobile phones. This is the highest percentage in the world. South Koreans often show movies in theaters — one person has 4.12 film.

The most bombed country in the world. Between 1964 and 1973, the air force, the United States dropped on Laos 2 million tons of bombs. While in Europe and Asia fell 2.1 million tons of air ordnance dropped in the entire Second world war. About 50 Laotians were killed or injured over 80 million unexploded bombs scattered across the country.

The highest consumption of wine per capita is of 8.16 liters per year. Luxembourg is a small country bordering France, Germany and Belgium, where wine production is concentrated on the territory along the Moselle river. There is available a variety of sparkling Crémant de Luxembourg. 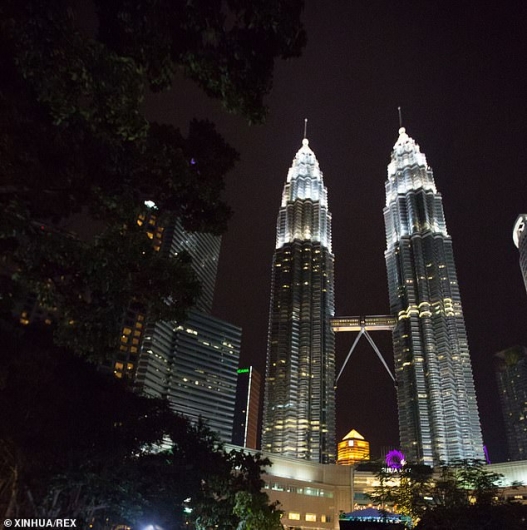 The tallest buildings, the twin (452 meters) is located in the centre of the capital city Kuala Lumpur. The construction of the towers completed in 1996 and between 1998 and 2004 they were the highest in the world, until they built the Taipei 101 in Taiwan.

The country is led by the oldest leader Mahathir Mohamad 93. Initially, he served as Prime Minister from 1981 to 2003. He was then elected President, and he was re-elected for a new term.

In this country, in the North-West of Africa most slaves – 4%. In 1981 here officially abolished slavery, but in fact it has not disappeared.

The largest producer of avocados – 1 264 141 tons. The demand for fruit is growing due to active logging. Annually destroyed 20,000 hectares of green space in the forest, Mich. for the expansion of farmland. Mexico produces about 40% of all avocados in the world.

Mexico is also the largest exporter of flat-screen TVs. Almost all items are shipped from Asia. Panels are going in Mexico, because they can be exported to the U.S. duty-free under the North American free trade agreement.

The most densely populated state per 1 km2 it is home to 47 850 people. Here also the highest average age of the population, which is 51. 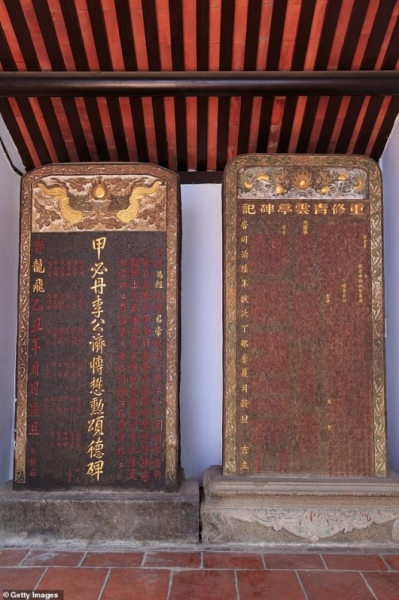 The least populous state, where 1 km2 is 1.92 inhabitants. Most of the land of Mongolia is unsuitable for growing crops, 45% of the population live in the capital Ulan Bator.

Here in the pagoda (Buddhist temple) Kuthodaw in Mandalay houses the largest on the planet book — this unusual instance is carved from stone and consists of 730 tablets which are covered with text on both sides. It is a complete religious Canon of Theravada of Buddhism, which was created in 1857.

The country is home to the highest people. Growth of men on average is 1.83 meters, women – of 1.66 meters.

A world leader in perinatal mortality. Every year it dies 433 800 newborns.

At the mention of cannabis comes to mind is Holland, where easy this narcotic substance is allowed. But the real leader in the distribution and use — Papua New Guinea — 30% of the population uses officially banned in the country substance.

There is talk in 832 different languages. The status of the official have 4: English, Tok Pisin, hiri motu, and sign language. The most common Tok Pisin, the English language, while they speak only 1-2% of the population.

The first country to abolish life imprisonment in 1884. The maximum sentence for criminals in Portugal is 25 years, with the possibility of parole. Here is the old bookstore — Chiado’s Bertrand, which was opened in 1732. 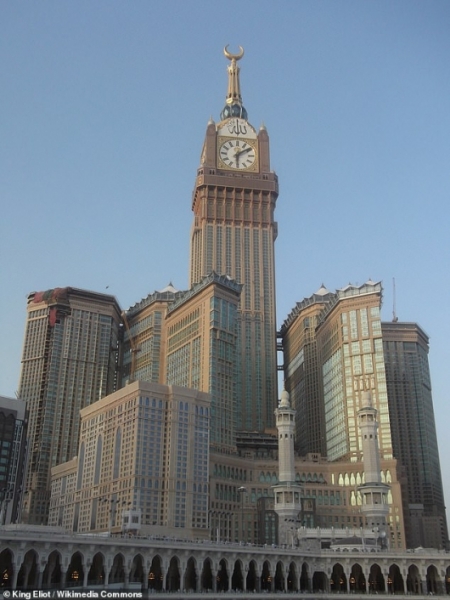 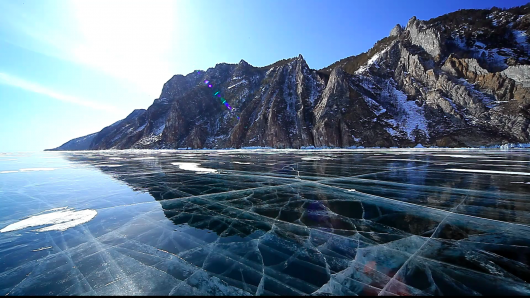 Here are 9 time zones. The country has the largest tank army, which has 550 20 units of armored vehicles. Russia is the only country in the world that never was able to completely conquer, despite many invasions. Among the significant achievements of people of Russia — opening the space era for mankind. Russia (then the USSR) launched the first artificial Earth satellite, lunar Rover, brought man into orbit.

Here is the most expensive building is the Abraj Al Bait, which costs about 12 billion US dollars. In fact, this group of skyscrapers owned by the government of Saudi Arabia. The name of the complex is translated as Tower of the House of God, and it is located close to the Grand mosque of Mecca. Skyscrapers built on the Foundation of the fortress Aged is the citadel of the Ottoman Empire, built in 1780. It was demolished in 2002, which caused international protest.

The highest number of prisoners in the world, with 760 prisoners per 100,000 people.

Collected in our top list of state leaders are not always occupy the top positions on positive indicators, but they are nevertheless interesting.