The inspection procedure will depend on the mileage and number of accidents: a new proposal

Sprts designed will split the inspection into two parts: good and bad history THAT awaits us in the future 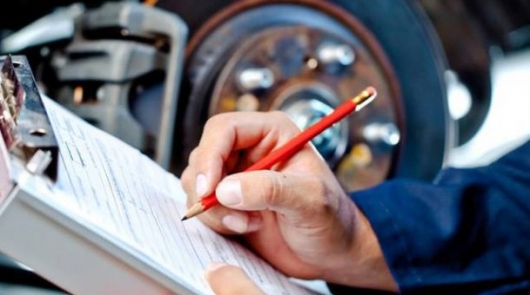 In recent years just did this to this poor inspection. It was removed from the interior Ministry, then again offered to return the at the mercy of the Ministry, that make tightening, saying that with such cars on the road to live – some rattletrap around, and then threatening to impose fines for driving without it. Of adds fuel to the fire series of major bus accident with many victims. And now even hardened skeptics becomes clear that reform in this direction is really needed and it can’t go anywhere. Only here offers sometimes sounds very futuristic.

An example of such reform was made on the pages of the newspaper “Kommersant” and it reads as follows: “Regularly ranked in the accident of the vehicle or machine with great mileage, like taxis, will be inspected more often than fresh or trouble-free car”. At the same time, it is also noted that the direction of inspection is being developed with the introduction of electronic passports of vehicles.

How will work the system of monitoring the condition of vehicles? This was stated by the Director of the Department of scientific and technical activity of JSC “Electronic passport” Boris Ionov.

Thus, the system according to the authors, will have to work through sprts designed (E-passport of a vehicle). The information system will do the depersonalized information about the car that will fully shape the story of its operation.

It is noted that already now developed a service that allows you to create a “personal program” for the machine on the basis of its characteristics, operating characteristics, data on accidents, insurance claims, mileage, maintenance and surveys campaigns. 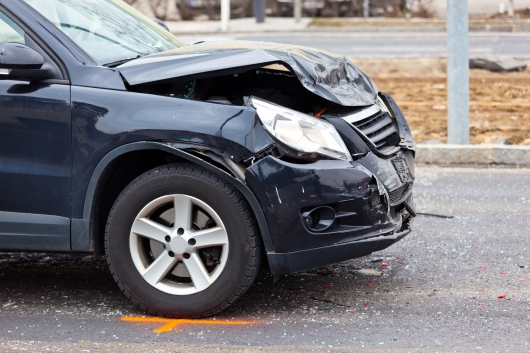 Accordingly, it will be either “good” story with which diagnostics can be held less frequently, and it will be cheaper (the type that is now passed MOT on new vehicles every three several times in two years and annually thereafter), or “bad”, with that Troubleshooting will cost more because it will hold much more thoroughly, until the introduction of restrictions on the use or prohibition.

Such an individual program of diagnosis, according to the authors, it will be possible to do even with the models and categories of vehicles (trucks, buses, taxis, etc.).

“Of course, you first need to create the conditions, the system needs sprts designed to accumulate some history of cars, it may take several years. In addition, you will need to amend the law “On inspection” and other regulations”, quotes the newspaper “Kommersant”.

Why at this moment, the system will not work 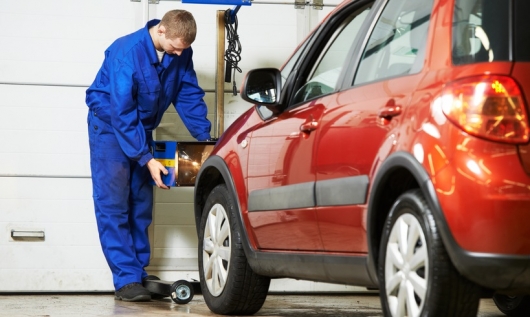 It sounds all very nicely and smoothly. Indeed, the reform of the inspection needed. But the problem is not that the cadres involved in the verification vehicles are unskilled, the problem is that they are pretty corrupt and, frankly, lazy. Just sell a diagnostic card by placing it 10 minutes in the right places ticks is much easier than messing around with the real car. Man-hours less, and the money’s the same. No, the situation, how to talk to drivers from different regions of Russia, that care about their safety, not critical, and even apparently begun to improve – want to scan a map – please pit waiting for you on the specialized station of the inspection, but better still.

Let’s see how will work the new law “On inspection”, when the responsibility of the operators will be serious, and to monitor them remotely and will be fine for car owners re-introduced for driving without IT. If the system is working, it is possible and above graduation to begin to enter.