Here are some SUVs weigh more 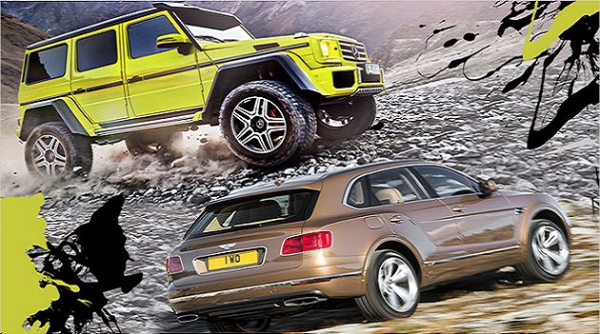 The SUV has never been famous for the stunning aerodynamics, power, agility, handling etc. But times are changing. Many crossovers and SUVs in our days can easily compete with the modern cars. But there is one option which SUV to overcome very difficult. We are talking about weight. Unfortunately, even the most expensive and stunning SUVs weigh significantly more than passenger cars. The reason of course is their size, which will eventually become more and more. We have selected for you the most difficult modern crossovers and SUVs. In order to make it more interesting, we’ll start from smallest to largest. 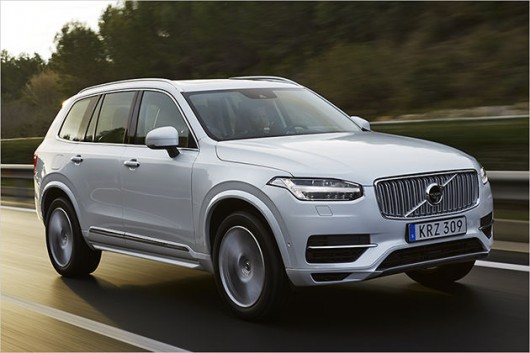 We start with the new generation Volvo XC90, which has increased substantially in size in comparison with the predecessor. For example, almost 5 meter XC90 weighs 2.3 tons. So in spite of modern technology and aerodynamic body do not expect that the new crossover will consume fuel like a moped. Nevertheless, we are talking about a hybrid version, which weighs a lot due to the battery and electric motor. So to save fuel you actually get. Unfortunately, in the Russian market, this model is not available for purchase. 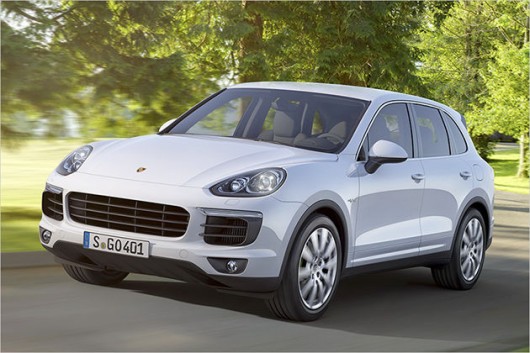 Another heavy crossover also owes its weight of a hybrid power-plant. But thanks to the hybrid motor, the powerful Porsche Cayenne consumes, as stated by the manufacturer only 3.4 litres per 100 km. you will Agree that in this case the weight of the machine is not important. 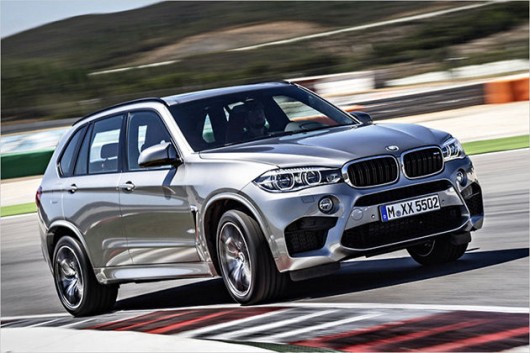 Just as the Porsche Cayenne hybrid, weighs in at a powerful BMW X5 M which is equipped with a large V8 engine. This crossover not only weighs a lot but is ready to amaze with their value. 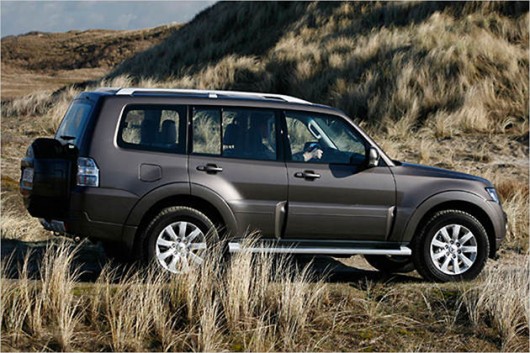 The five-door Pajero is a great SUV, which for years has been produced by the company Mitsubishi. It’s the heaviest among all SUV manufactured by the Japanese brand models. So, the weight of the 3.2 litre model is more than 2.3 tone. 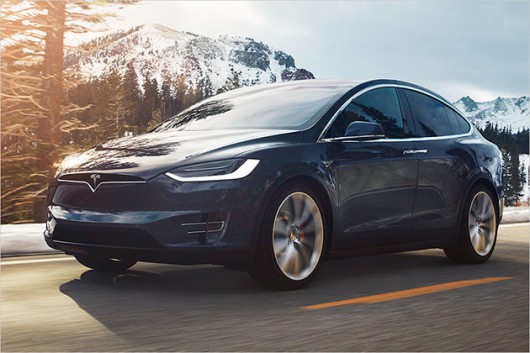 Battery for any car is always a heavy burden and of course the additional load. But not for Tesla, who from the beginning surprised by its dynamics of dispersal, which can only be equaled by expensive supercars.

However, our current rating is dedicated to the heaviest SUVs and crossovers shall include the new crossover Tesla Model X 90D, model weighs 2.4 tons mainly due to the large battery.

Most likely the model 100D will weigh even more. Unfortunately, we don’t have specs on this crossover version of the Tesla. 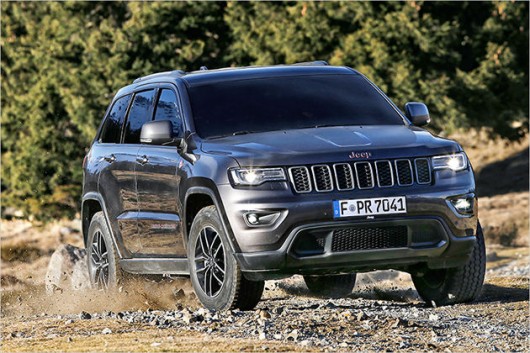 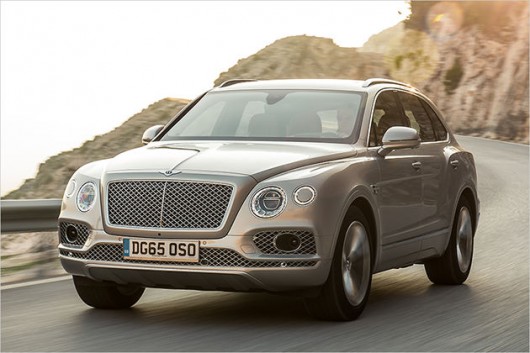 Bentley SUV Bentayga which is the length of 5.14 metres and comes with a gigantic six litre V12 engine. Many probably expected to see this model in the top of the standings, because you might think that with such a large motor the car has any weigh very much. Yes, the Bentley SUV Bentayga naturally made our list but as you can see not TOP.

The fact that this model is based on the same platform as the new generation Audi Q7 (MLB Evo architecture). The new platform has allowed engineers to achieve substantial weight loss in Q7. It is logical that the Bentley Bentayga also has similar weight, which is 2.4 tons. 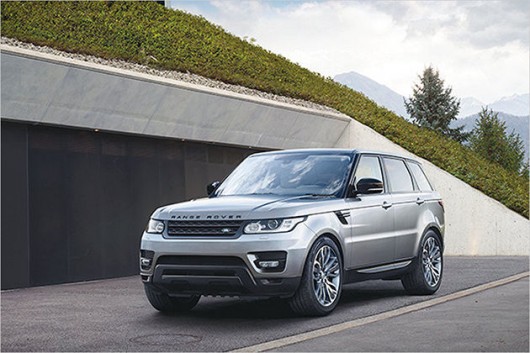 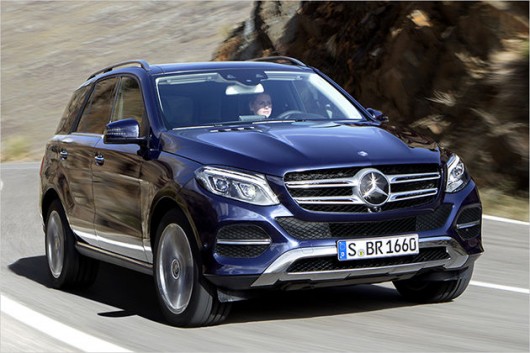 The successor of the ML-class is also present in our ranking of heavy SUVs. The heaviest version of the Mercedes GLE is a hybrid modification. As we have said, blame the battery, which powers the electric motor. Even if you use lithium instead of lead elements,s manufacturers still are not able to reduce the weight of the batteries. In the end, as a rule, all hybrid vehicles weigh considerably more than their traditional counterparts. 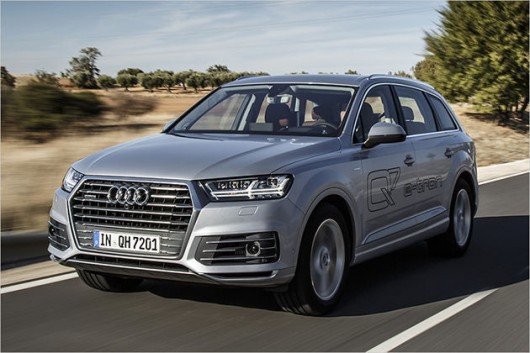 The second generation Audi Q7 as we have said significantly lost weight compared to the debut model. But this is not about a hybrid version. The reason the motor and the battery. The result: more than 2.5 ton curb weight. It’s about the same as weigh two the new Renault Captur with turbo motors 90 HP 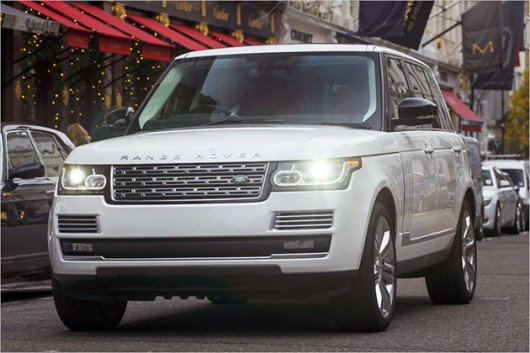 Version of the Range Rover with a long wheelbase impresses with its size of the body. So the SUV has a length of 5.2 m. the Most severe variant of this model is the version with a 550-horsepower V8 engine, which weighs 100 kg more than the 510-horsepower modification. 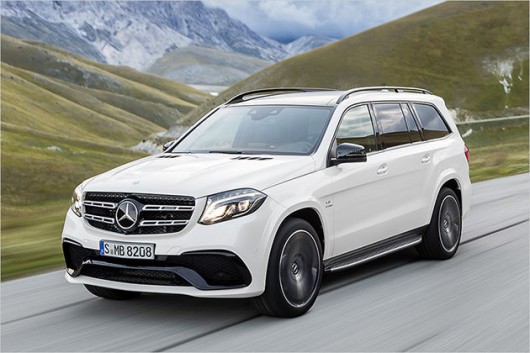 And so we approach the heaviest SUVs in the world. Fifth place in the ranking is the powerful version of the Mercedes GLS-63 AMG. This 5,13 metre SUV weighs over 2.5 tons.

Of course, this rating could not do without Toyota and Lexus. We are talking about models Land Cruiser 200 and its more expensive cousin, the Lexus LX. These SUVs, the length of which is nearly 5.1 metres, surprising not only for its size, but also can boast of its reliability, power and maneuverability. But for the size and off-road technology cars pay curb weight, which is 2.5 tons. It is noteworthy that according to the specification, Lexus LX, which is significantly more powerful Land Cruiser 200 weigh the same. 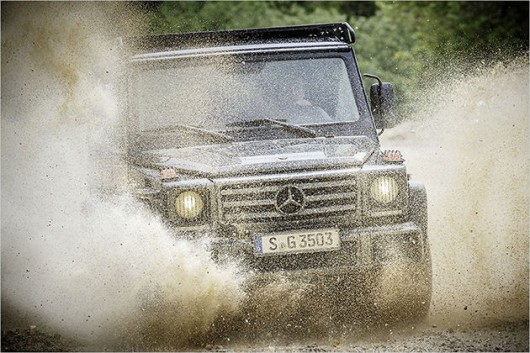 You will not believe, but the powerful Mercedes G-class V12 engine weighs less than the V6 diesel. We were surprised to learn that the G 65 AMG model, which is striking in its power and aggressiveness weighs less than a conventional model G350. So, the SUV with the V12 engine weighs 2 585 kg, while modest version with a diesel V6 engine 612 weighs 2 kg, she is the heavy version of the G-class. 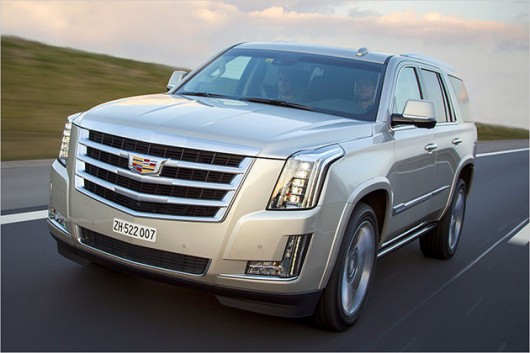 The Cadillac Escalade almost the length of 5.70 meters, first, it is not only the longest SUV in our current rating, but also still one of the most difficult. The Escalade ESV weighs over 2.8 tonnes. 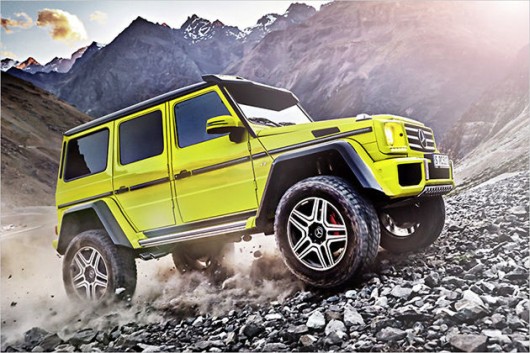 We wrote about the fact that the diesel G-class is the heaviest in its class in the model range of Mercedes. But why, then, the Mercedes G 500 4×42 is the first line in our Top? The fact is that we are talking about completely different model, which explicitly does not apply to G-class. G 500 4×42 is a completely different car and a different story. So it is in the list a separate line.

This SUV with a ground clearance of 45 cm and a height of 2.25 m extreme in all respects. Including due, to its weight, which is huge – more than 3 tons.

It’s the heaviest car on the market.