The Germans told what SUV is better not to buy

Beware of these vehicles: a Study on German supervision 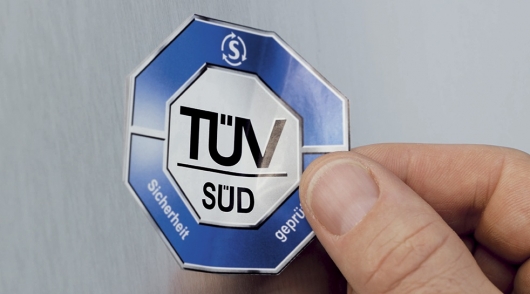 SUVs now in Vogue, however, despite their outstanding size and good stamina among them just as among cars, there are your losers, buy which you better avoid. Okay, to avoid this too loudly, just enough to know some of the faults that often disturb these cars. It is especially important to know about them now, when most of the problematic models had several owners and at any moment you could encounter on the b/u market.

The losing model in the report TÜV 2018. 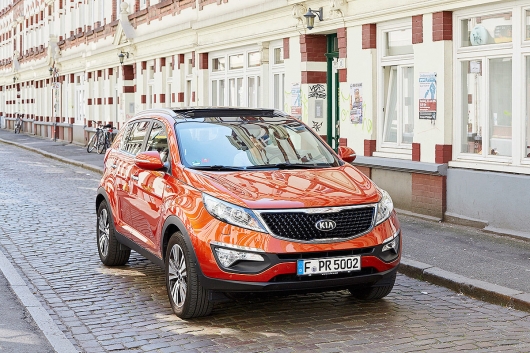 We emphasize that the study was conducted by the German expert organization, whose name is a household word even for those who are not a fan of motoring – TUV SUD (TUV SUD), “tüv” with its 150 years of impeccable reputation in the field of inspection, certification and testing. She made a binder of the main “diseases” 11-some of the most popular SUVs in Germany. Therefore to trust this information, in our opinion worth it.

Kia Sportage, for example, impresses with its sporty design and reasonable price, but that doesn’t mean the Korean model perfect. The model proved to be not the best when it came to the reliability of the crossover. As announced on the results of testing is 12.6 percent tested Kia Sportage two or three years ago face a number of shortcomings that can spoil the mood of the owners.

“For comparison: the average frequency rate of failures in this age group is 5.8 per cent,” reads the conclusion of TUV for Kia Sportage.

A similar situation is observed at the Dacia Duster. The level of defects is held in the area of 8.9% for a two-to three-year vehicles. As can be seen, the average level is also significantly exceeded. Amazing all that low quality is not insured, even premium brands, which most of the buyers impose particularly high requirements due to the high price of automotive products. The old model BMW X5 and Mercedes M-Class, for example, tend to break down more often, even in unusual “little things.”

However, the listed models are not necessarily bad. Let’s face it: even with a problematic car can be of great benefit, if you follow him. However, the car listed in the gallery are subject to certain disadvantages in accordance with the data TÜV Report 2018. “That’s why we recommend you carefully review the purchase option before buying a used car. If necessary, to engage professional assistance and to check weak areas mentioned in the points”, said the “Association of Technical supervision” TUV SUD.

That’s what SUVs were in TÜV Report 2018. All of them exceeded the average level of damage. Even premium brand b/C the market can not withstand the German greenhouse conditions. 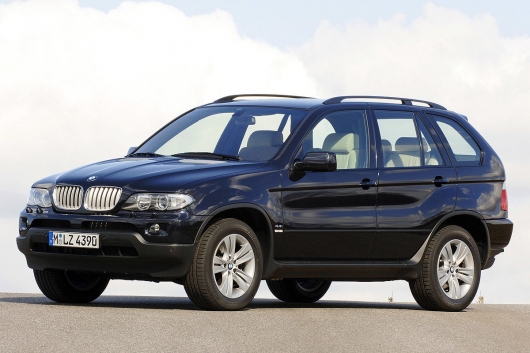 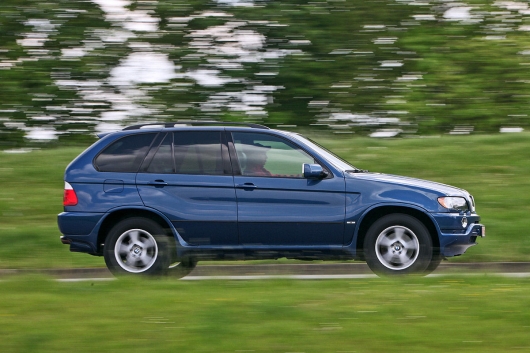 Problematic side: the Weak side X5 E53 body is the turbine with a diesel engine 3.0 d automatic gearbox. Manual transmission not much better – too quickly wears out the clutch. Plus, door bottom rust. For 12 – 18 year old cars is the norm, but just in case be warned. 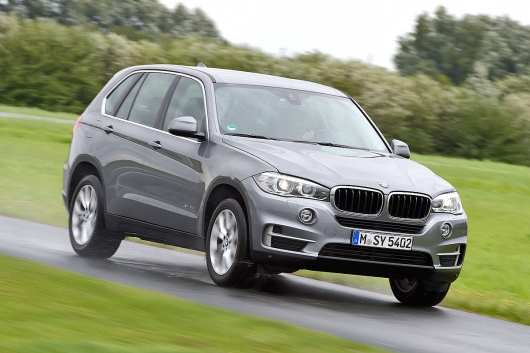 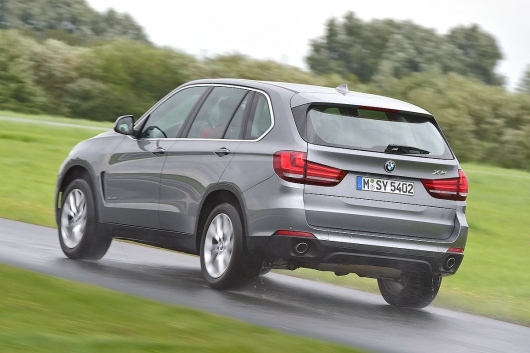 Areas of concern: failures of the system Start/Stop and automatic air conditioning is often associated with the management software that should eliminate the problems with these services. Loss of oil on the burn and flow of fluid through the seals is a common problem of the models marked with the TÜV experts. 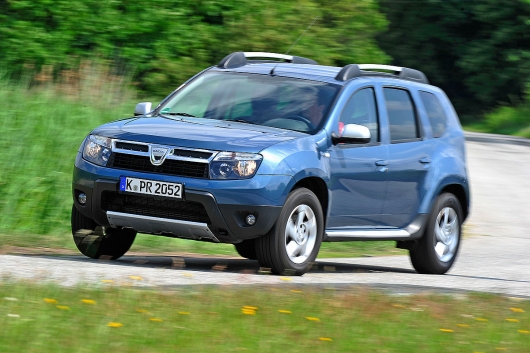 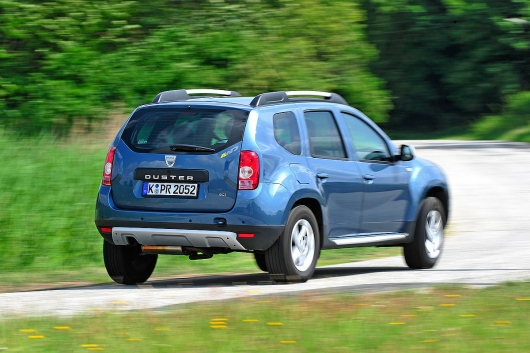 Problem: Car Duster received generally extremely reliable, however, during the test of endurance there is damage to the transmission, also in disrepair came in the DCi 110 engine due to loss of oil.

For aesthetic reasons in the TUV said the availability of cheap plastics, which is particularly unpleasant glare in the sun.

From immediate issues as to the quality, French, assembled in Romania did not entirely reliable petrol engines, which were often damaged spark plugs and engine control (approx. what about the systems of motor control in question – not specified). 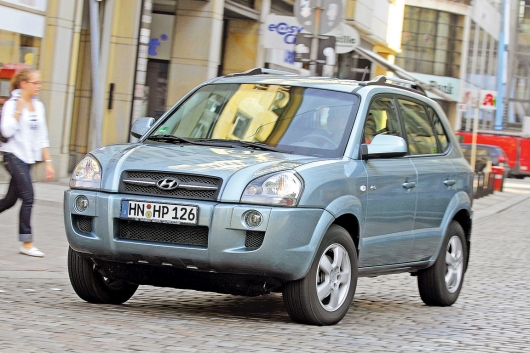 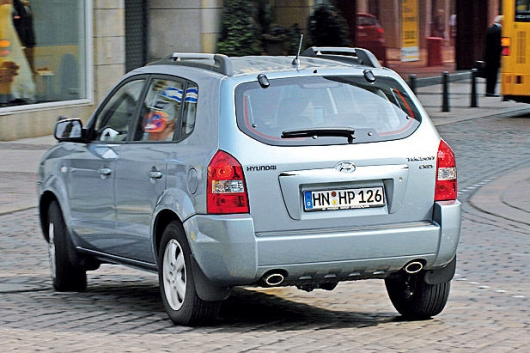 Problematic side: there are complaints of clutch plates and the noise of the release bearing. Sometimes there are faulty starter, as well as complaints about faulty ABS on a model of a crossover with the 2.0 litre engine in the 2WD-the monodrive. Rarely, failure of the turbocharger on the 2.0 CRDi model, 2008, very rarely torn timing belts on the V6 engine. 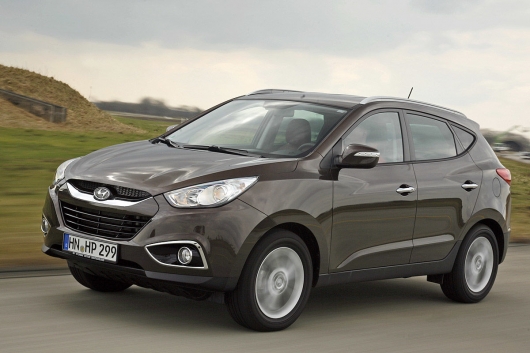 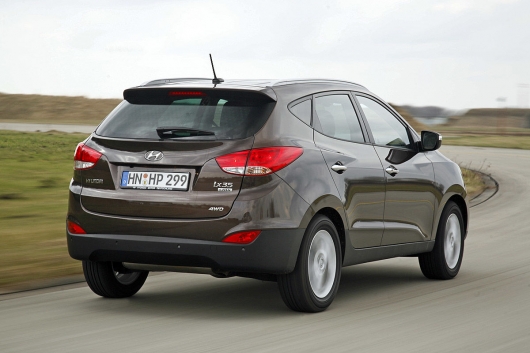 Problematic side: model ix35 double-spoke during the time of its release. In 2012, due to the seat belt retractor of the driver’s seat that could fail. On the model of the 1.7 CRDi happened no less resonant problem, according to TUV, crossover Hyundai vacuum pump did not provide the desired braking power.

ADAC (General German automobile club) also announced the sudden discharge of the batteries due to the fact that did not trigger automatic interior lighting and some cars were set to faulty starters.

All of these cases – warranty. 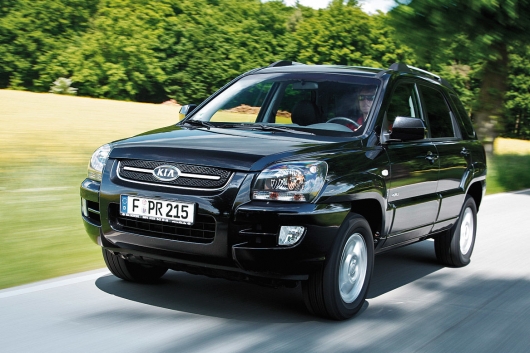 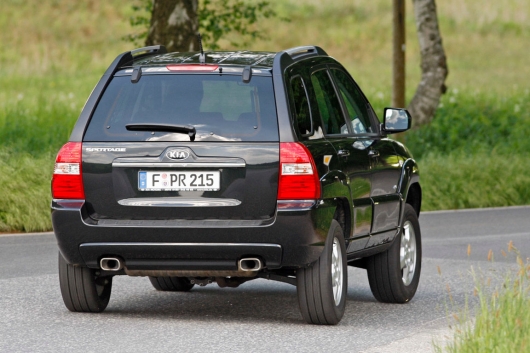 Areas of concern: cracks in the toothed belt (V6 engines), damage to turbochargers on diesel engines. Had problems with the clutch, clutch release bearing, failed ABS system. Some Sportage broke the gearbox.

In addition, there were problems with the regulation of the automatic climate control.

In 2006 passed a service company due to a faulty stoplamp switch. 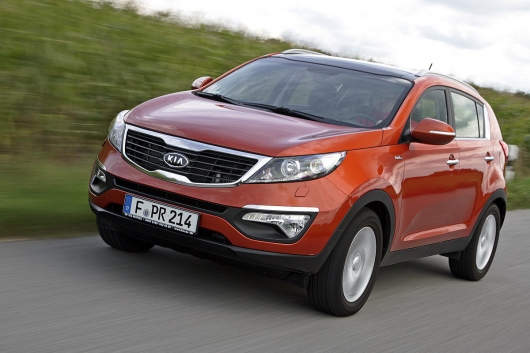 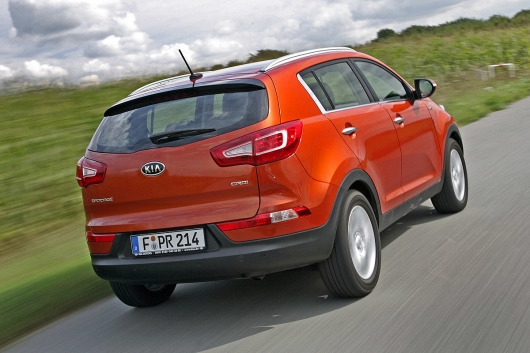 Problematic side: big trouble – massive damage diesel engines, which of course extended seven-year warranty, also revealed faulty engine control and damage the air conditioner. Not often come across the problem clutch discs – which, however, can be recorded in consumables.

Power brakes and pre-tensioners the seat belt on the driver’s seat also acted as Hyundai. 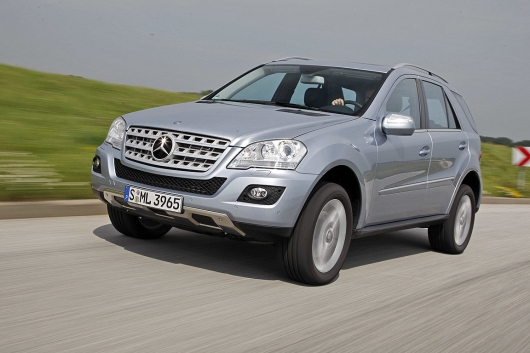 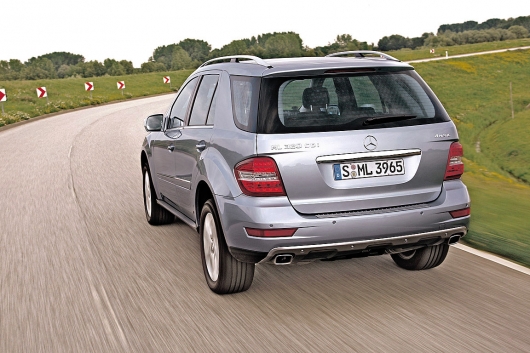 Problem part: When you have installed on the SUV suspension Airmatic, buyers must pay close attention to the racks and compressors (they should not be damaged): if this is not done: repair can easily step over tens of thousands of rubles as expensive. On the petrol V6 and V8 engines to 9/2006 release, gear balance shaft wear out faster. 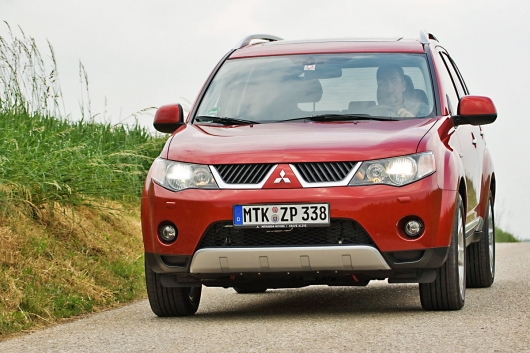 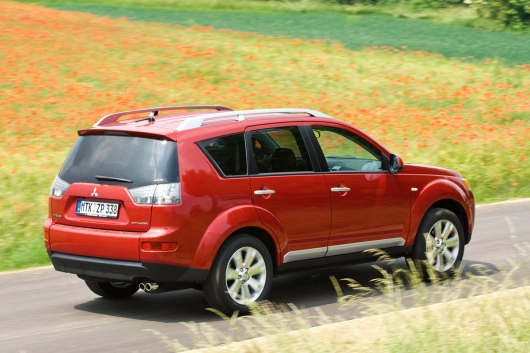 Areas of concern: electronics creates problems with the engine that sometimes causes the engine to not match the detail and makes it run rough. However, disconnecting and reconnecting the battery may help to correct the situation. As additional infringers – known the radiator fans.

From minuses it is noted too high fuel consumption compared to the claimed. We have already discussed: Car Mitsubishi company can come to an end? 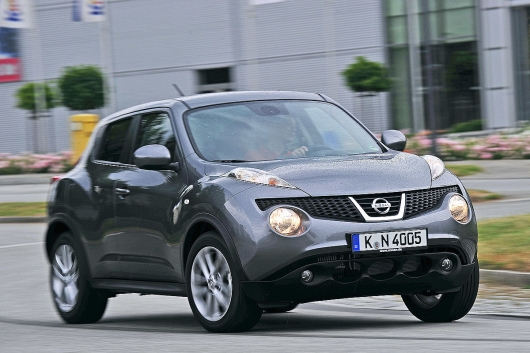 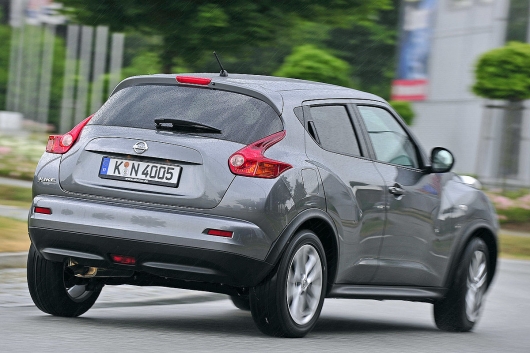 Problematic side: Known issues with the electronics and control units, which were changed under warranty. Often a faulty fuel pressure sensors is also a weak link in the chain. Problems with starting can be solved by replacing them. 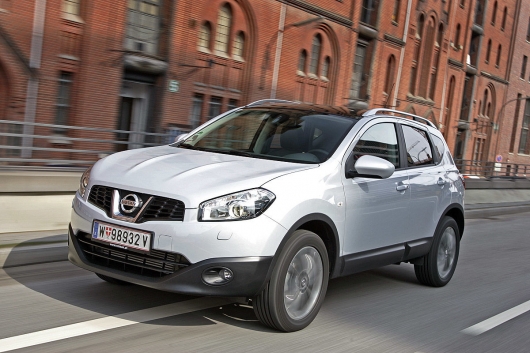 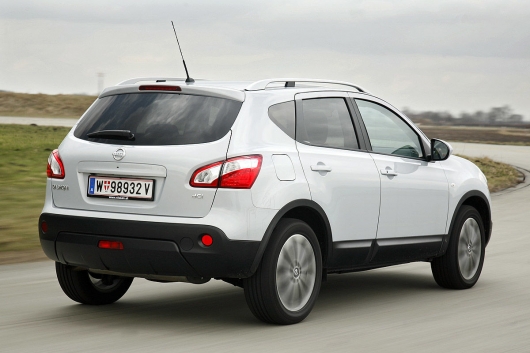 Problematic side: it was reported about the leak of fluid from shock absorbers, brake calipers jammed. In addition, aware of the damage of motors when you break the rods on the engines and 1.5 dCi.