More than 300 km/h on the flagship sedan. What kind of car it is possible from the factory? 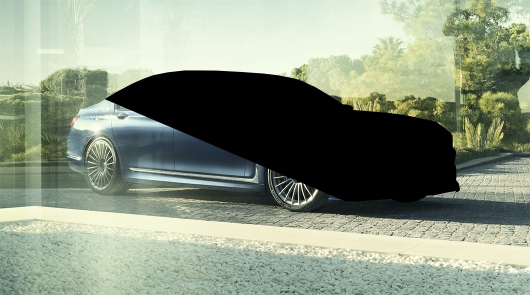 Riddle: a top speed of 330 km/h, weight – 2 tons. Logo – white propeller on the blue sky background, and the title of this tuned model is associated with the Alps. Have any guesses? Maybe you know about some famous car tuning Studio we want to tell?

If you think about a new tuned version of the luxury sedan of the BMW flagship 7-Series congratulations, you guessed right! And Yes, a few years after the appearance of the previous edition sedan, Alpina releases new overclocked to the maximum the model will become the standard secret name, “B7”, this time the 2020 model year. 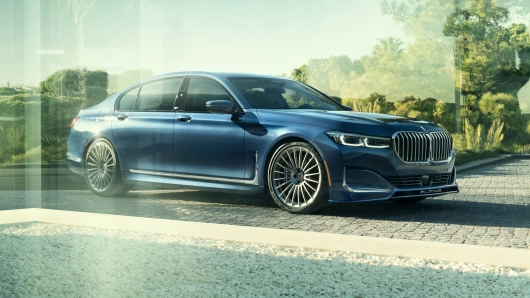 The car is based on facelift “Sevens” in the body of G11 sixth generation (the one with the huge nose), and, as usual, novelty has become even better, faster and more comfortable! Yeah, this prestigious model can really be called a sports-gifted!

Taut with a new appearance of the BMW 7 Series the second generation in the body G11, “Allpinouts” did the same thing they did with the previous cars and previous generations. It turned out great, as usual. 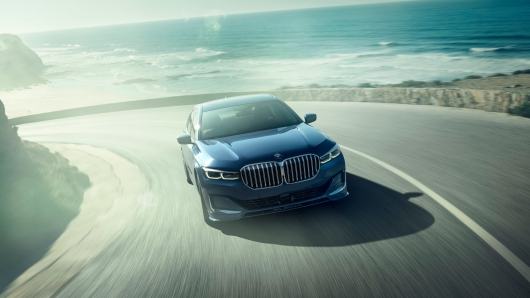 The most interesting thing you can see under the hood, in the engine compartment. Here, of course, you will not find 600-horsepower 6.6-liter V12 that was in M760i xDrive, but the option is also very good. This is a modified version of a more compact power unit – V8 4.4-liter which can also be found in the BMW 750i xDrive.

What flushed these changes? The fact that the engineers tuning Studio could fit the same 600 pony V12 in a compact and lightweight motor. At the same time, torque was almost equal, the older engine it is equal to 800 Nm which is 50 Nm higher than for the younger model. Thus, weight less, and power as well. What is not a benefit? Well, the consumption will be more moderate, if anyone would care for such a convertible in the back of the premium segment.

BMW mentions in its press release that, despite the same power and torque as before, the responsiveness of the engine improved, as torque is available early now, peaking with 2,000 rpm and while on the “ceiling” of up to 5,000 rpm. the Previous car, say BMW, would be satisfied with reaching the maximum point only at 3.000 rpm.

BMW claims that the improvement has contributed to not only the software for engine control, but his hardware:

The exhaust side of the turbo charger is equipped with 54 mm propeller (previously, the diameter was 50 mm). Additionally, ALPINA has established the United intercoolers, to equalize the pressure and reduce pulsation between the 2 cylinders of the V8 engine.

Aesthetic changes include a new front bumper with the words “Alpina” on the splitter and exclusive paint finishes. And of course, the same beautiful classic 20-spoke Alpina aluminum wheels (20-inch standard, 21st available as options). 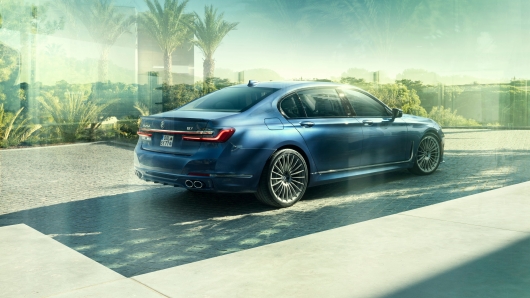 Inside, as before, the Alpina set up the reminder at the wheel of the car you are. In particular this can be seen on the steering wheel with blue and green stitching, special interior trim (found exclusively in cars Alpina), number plate and digital display of the instrument panel, specially developed by Alpina.

The press release also mentions a bunch of other changes Alpina has made to the “base” 7 Series, including the reconfiguration of the eight-speed ZF transmission, exhaust system, tuning of the steering, the reformatting of the cooling system and calibrated all-wheel drive. More information can be found here (use a translator from Google or Yandex).

2020 Alpina B7 will have a suggested retail price of $142,695 (including destination) when it launches in the third quarter of this year.