The forgotten option: cars need again in the built-in ashtrays

Why automakers should return to normal in the car ashtray. 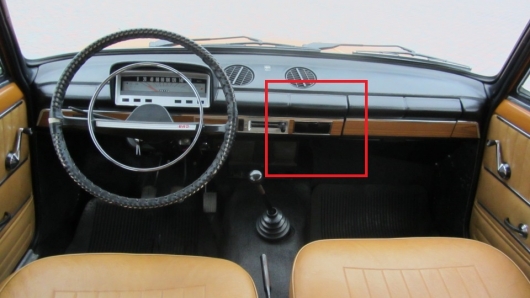 Earlier there was a time – a wonderful and beautiful time, when all the cars inside were built-in ashtrays. But, apparently, anti-Smoking and got to the automotive industry. As a result, in recent years, almost all modern cars poischezali built-in ashtrays. They change into cars came in various cavities and more Cup holders. And in some cars they are so many that are hardly necessary for us.

Of course, if you smoke, you can enjoy in modern cars the smoker package. But, unfortunately, in most cases, this package will consist of a conventional portable ashtray that you will need to insert into one of the many holders of the cups or in one of the niches.

On the one hand, this approach fitting modern simple portable car ashtrays more versatile. But in fact it is impractical and unsightly. Do you know how many complaints from smokers car owners who have ordered the smoker package? What are the symptoms? Well, first and foremost, that these portable ashtrays have properties to roll over, to open and pop out of the panel. The worst thing is that if ashtray out of a niche or Cup holder, it usually lands on one of the front passenger seat or between them. In the end, its content is necessarily either on the seat or on the floor. 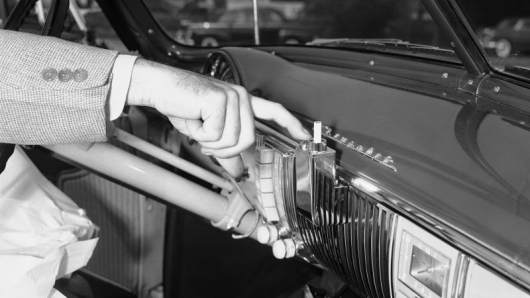 After all, the old machines many of us have hidden in her things, ranging from coins and ending with the fuses and the bulbs.

Most interesting is that in the old days cars were externally different not only outside but also inside. Most cars, even built-in ashtrays were totally different. And some cars, the ashtray was a real work of art.

Just what we are not kept in the ashtray. In General, the ashtray was part of our youth, when we had just started driving. 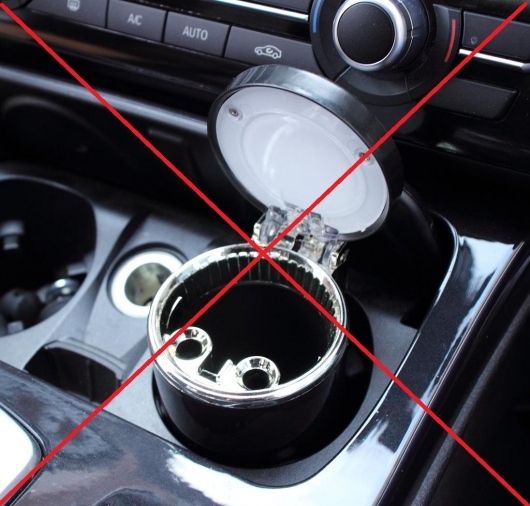 And then when we got older, we used the ashtray for its intended purpose, or not.

Today in modern cars is just not enough these hidden niches where we could hide from prying eyes some valuable and necessary things. In a conventional portable ashtray that is ready to fly through the cabin on the first big bump, to store small items just uncomfortable. After all, if the ashtray would fly out of the coaster, we then a month we look around the cabin that was put into it.

So give us beautiful built-in ashtrays. Is it really so difficult? Unable to comply with the laws related to the fight against Smoking, not to call them ashtrays. For example, you can call an ashtray a “Pandora’s box”, “the secret box”, etc. Or give me a full ashtray some other any name. But give us this integral part of car culture. Maybe enough of us to deny many things we liked about old cars?