The five most important facts about the redesigned Hyundai Tucson

Top 5 most important facts about the updated crossover Hyundai Tussan 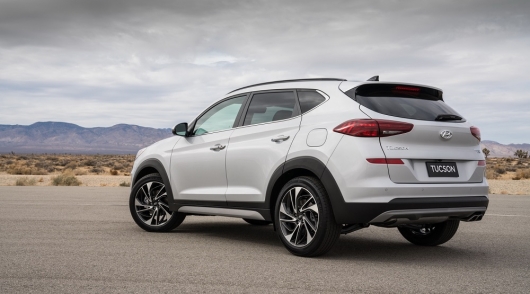 The South Korean company Hyundai announced the start of sales of the restyled version of the popular SUV Tucson in the Russian market. Oh, how quickly time flies, but only in the spring of this year, the model was shown at the new York auto show as a world novelty. So, today I would like to briefly remind readers what features expect buyers of the restyled new, what price should expect, and what actually changed in the updated crossover.

No. 1 the Price Hyundai Tucson in dependence on configuration will be from 1.399.000 rubles. The easiest option will rise in price by 30 thousand roubles. Dorestaylingovyh version now is 1.369.000 rubles.

Top of the range, according to an official press release published on the website hyundai.ru cost already 2.139.000 rubles. It should be noted that even higher prices, technically there is, really it’s not serious – only 5 thousand rubles in comparison with the current version of crossover Toussaint.

The cost of diesel version starts from 1.769.000 rubles. Thus, we can state the fact that the diesel equipment have become more affordable.

No. 2 Changes in appearance were moderate, rather, it is possible to state the almost complete lack of updates. Yes, I changed the design front, the SUV has attached a new filesresearch radiator, installed a new bumper and led optics sharpened shape. Taillights, a modified rear bumper and a set of a choice of 17-, 18-, 19-inch disks. This revision was completed. They are easy to compare visually between the two versions of the III generation: 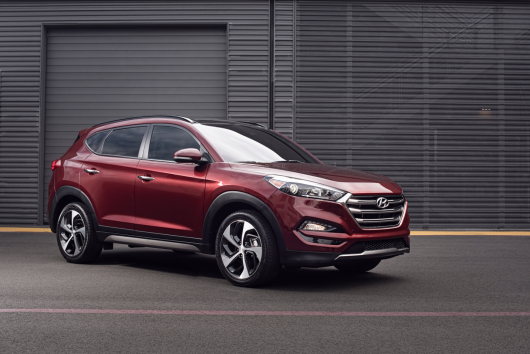 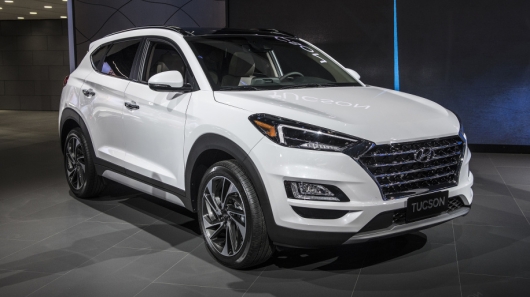 In the cabin Toussaint has changed in the center console and the mirrors, including the salon.

No. 3 the Most important changes can be seen under the “skin” of the SUV, where he was almost completely revised range of power units. For model 2019 will be offered two engines, the first of which is a 2.0-liter four-cylinder engine with direct injection, with a capacity of 164 HP and a torque of 204 Nm.

Top, motor, version took the form of a 2.4-liter powertrain with direct injection and four cylinders. This motor offers up to 181 HP and 237 Nm of torque. This 2.4-liter engine replaces the 177 – HP 1.6-liter turbocharged four-cylinder power unit that we see on today’s models. The decision is now unpopular with automakers. Both engines in the model 2019 is connected to a six-speed automatic transmission.

No. 4 in Addition, we note an impressive set of security features and driver assistance:

Standard equipment will include:

Lane Keeping Assist (restraint system of the vehicle in the lane)

The model will be presented in trim levels: Primary, Family, Lifestyle, Dynamic, High-Tech and High-Tech plus.

No. 5 Debut show in Russia will take place at the Moscow motor show MIAS-2018.