The fine for driving without insurance – 5000 rubles

As in the network differ fake news on fines for driving without insurance. 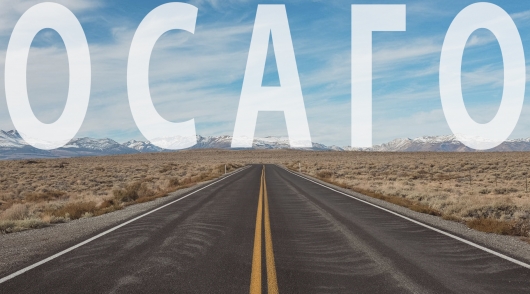 Compulsory motor third party liability – a hot topic for most drivers. Any information about insurance attracts a large number of people. Unfortunately, these are of dubious information resources in the Network and unfair videoblogger and YouTube channels, periodically throwing in a Network of fake news on this topic. The purpose of such false news is to increase attendance of low-grade their websites or video channels.

Today we want to draw attention to the false information in the Network, which is spreading like an avalanche whom, among the low-lying saytik and unknown of vlogging. We are talking about the fact that from November this year in Russia begins to act a law that starts the procedure of fines from the cameras for driving without insurance policy. Moreover, similar sites small hands even indicate the amount of the penalty – 5000 roubles.

Most interesting is that such dubious sources even refer to several documents, signed by the President of the Russian Federation, indicating the number of orders.

Of course, all this is pure misinformation based on nothing. First, when checking the orders of the head of state, it appears that they have nothing to do with insurance, the SDA, the administrative code and other laws related to road safety. 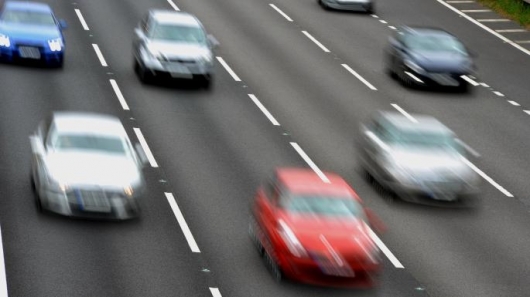 Secondly, and without verification, it is clear that such fake information is designed for an audience that can “feed” any news.

For most motorists, of course, clear that until that date, no penalty for driving without insurance policy, fixed cameras fotovideofiksatsii, no. However, yet.

But soon such penalties will actually be sent with complexes of fotovideofiksatsiey. Recall that the fixation driving a vehicle without insurance policy was to commence on 1 September 2018. But in later authorities it was decided not to activate the camera of the traffic police and TMS for fixing cars that are operated without mandatory liability insurance. At the moment the date of the incorporation of cameras into fixing cars, driving without insurance, sidelined indefinitely.

The fact that at the legislative level has not yet made a decision on what algorithm to fine motorists, driving the car without insurance policy. Initially it was proposed that the vehicle owner received a fine of 800 rubles each camera, which will record the movement of cars on a public road. Then it was proposed to penalize vehicle owners every day.

At the moment, still the question about the algorithm for the imposition of fines for driving without insurance.

In the near future, we think will be announced the final version, after which the camera will begin to search the car without policy OSAGO.

By the way, for example, in Moscow today all complexes of fotovideofiksatsiey configured to control cars with the ability to break through on the basis of the Russian Association of motor insurers the vehicles to have a valid insurance policy. 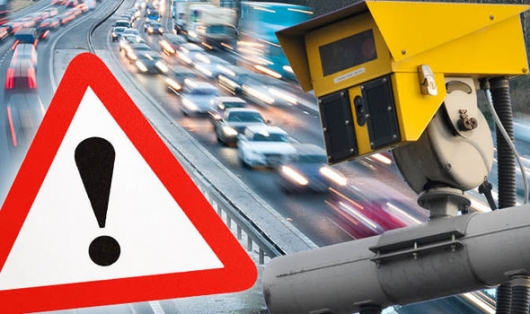 In the end, once the algorithm and frequency of fines for driving without insurance, in Moscow, most likely, everything will start working pretty quickly.

In conclusion, I would like to note that no fines of 5,000 rubles out of the question. Moreover, the size of the penalty for driving without insurance policy, even in the project was not. Moreover do not forget that the penalties are assigned in accordance with the administrative code. And there, as before, for driving with no insurance policy provides for liability to a fine in the amount of 800 rubles.

Unfortunately, various fake information in the Network has become a byword, introducing often misled by a large number of people. Yes, of course, most people quickly realize that these news have nothing to do with reality. But those who create and publish such fake everything is and should be. After all the fake news on the topic quickly attracted crowds of people. In the end, those who are posting false information, not only get a brief spike attendance, but money from advertising, which is usually attached to low-grade resursiki.

But what is most frustrating is the fact that such misinformation no one is responsible. Naturally, if you are some informations misled, then do not expect the sources of change, etc.

Good luck! And learn to see the crap on the Network. Unfortunately, its more than you think…