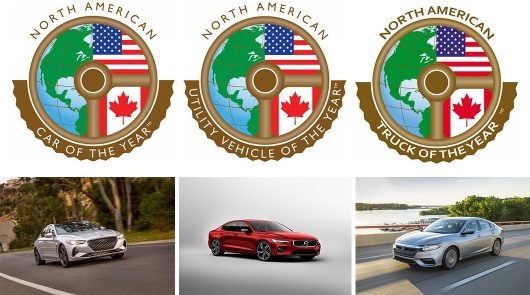 In addition to the evident automotive innovations, launched at the motor show in 2018 in Los Angeles was announced the finalists of the annual American awards “North American Car, Utility and Truck of the Year” (NACTOY) 2019. In the beginning of next year will determine the finalists in each of the three nominations will be selected by 54 judges, strictly providing that only the worthy were in the final top three. At the moment, the finalists in the awards “car of the year” three: 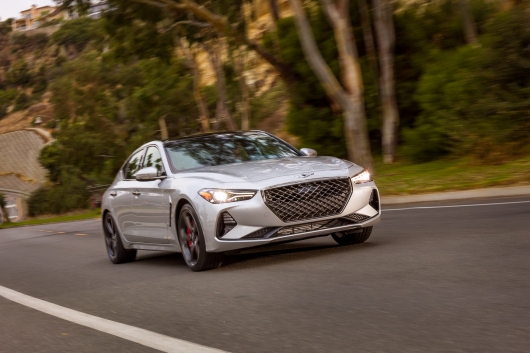 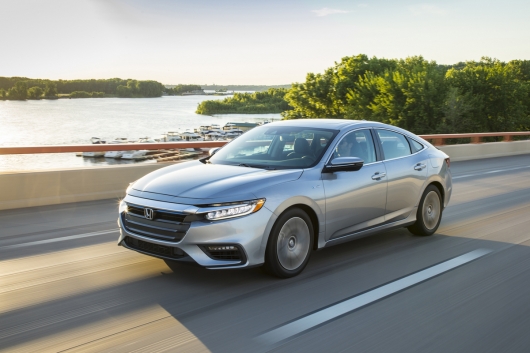 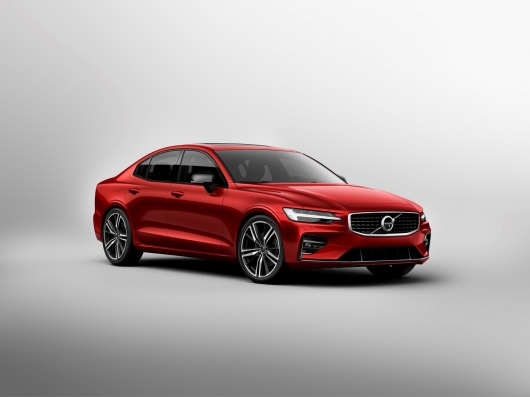 What can I say – overall a decent selection. Only briefly recall the history of each of the presented versions. 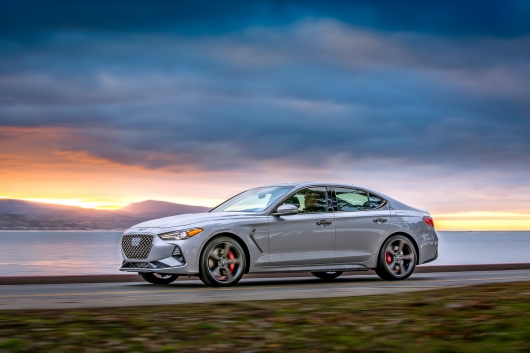 The Interior Of The Genesis G70

Genesis G70. The model is presented in the Genesis product line from 2017. Russia has several versions that cost 2 to 3 million rubles, depending on configuration and selected motor (in both cases, this 2.0-litre petrol unit but with different power output, from 197 to 247 HP). It is also worth noting the presence of all-wheel drive as standard. 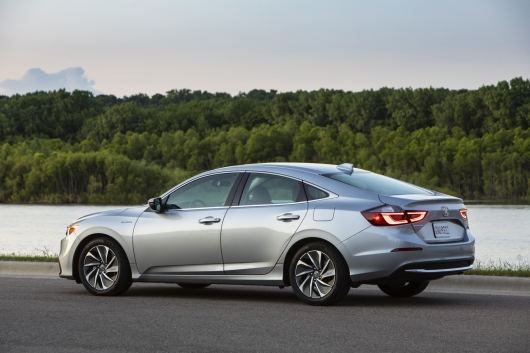 The Interior Of The Honda Insight 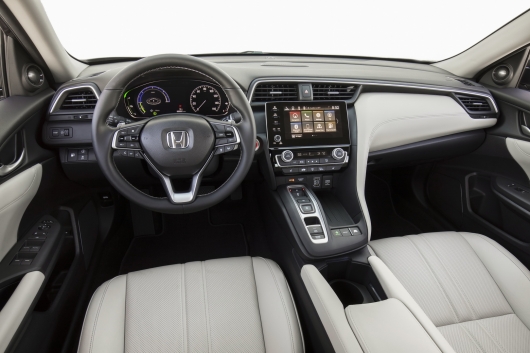 Honda Insight 2019 was presented this year at the auto show in Detroit, taking an intermediate position between the Civic and the Accord, the model can be described as a mid-size sedan for car owners under 30 or young families. In Rossi not represented. 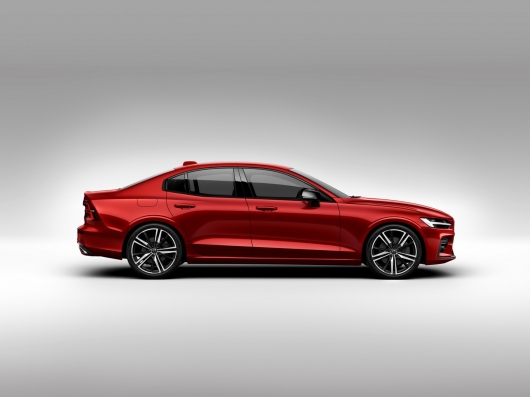 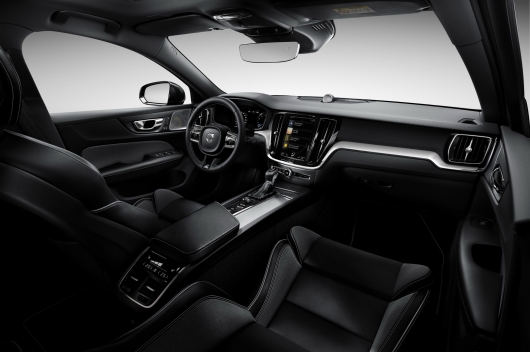 Volvo S60 / V60. The only model among the three cars of the nominees who could win the award for the sedan and wagon. Sales of the third generation will begin soon, but prices are not yet announced. The capacity offered to the market versions of the sedan inspires confidence that it will be a very fast car: the minimum version of 249 HP, intermediate – 320 HP, the most powerful – more than 400 horses.

New Swedish universal also announced sales in Russia. The truth of the version he is modest, there are diesel variations of 150 and 190 HP, all with front-wheel drive, the most powerful petrol model will get all-wheel drive and 310 HP.

For SUV of the year for the title of best will be selected to fight the three leaders of the Acura RDX, Hyundai Kona / Kona EV and Jaguar I-Pace. 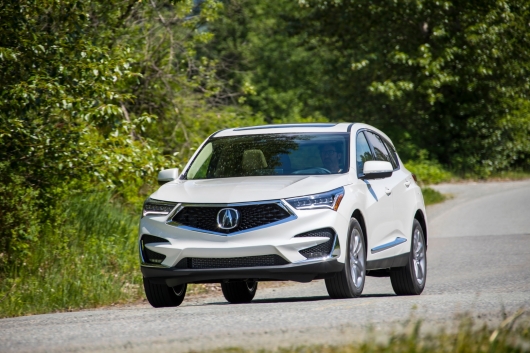 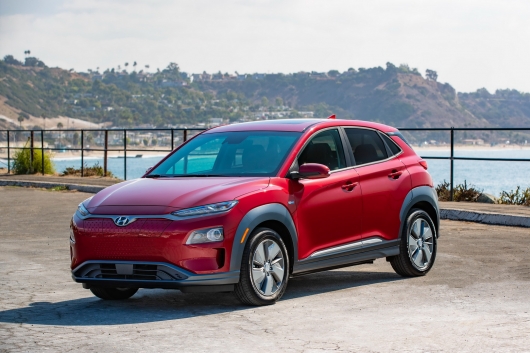 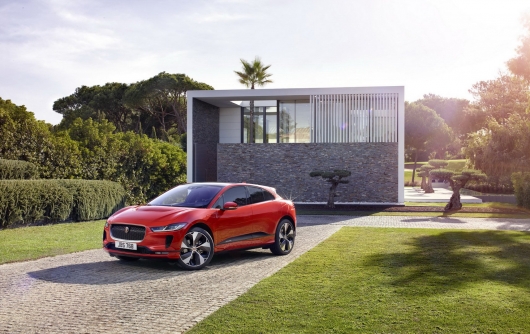 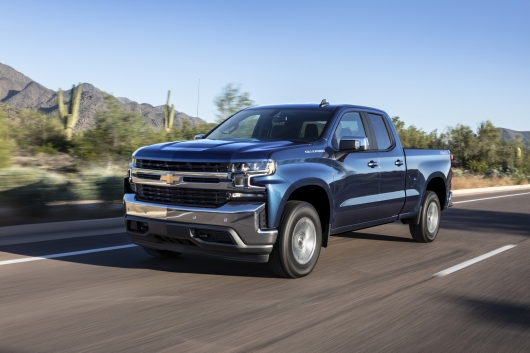 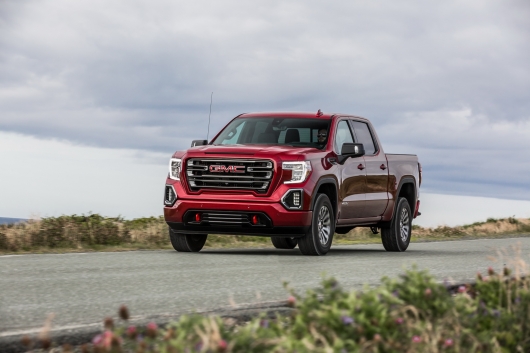 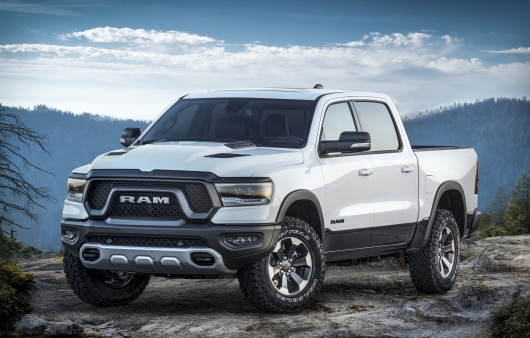 “This year we’ve got impressive options in the sedan. Sales of passenger cars remain an important part of the options available to consumers, even when sales in the segment continue to fall,” said Lauren Fix, the President NACTOY.

Your rewards NACTOY 2019, the winners will receive at the Detroit auto show on 14 January 2019.

Last year the title of “Car of the year” was the Honda Accord, the Volvo XC60 became the winner among SUVs “SUV of the year”. The award “Truck of the year” went to the Lincoln Navigator.