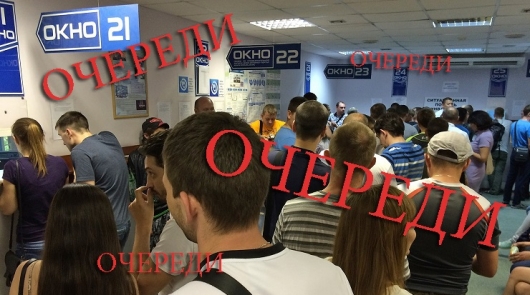 In Moscow, according to “Newspaper.ru” motorists deprived of their rights suddenly there was an unexpected problem, they have to wait for a month or more to get the opportunity to take theoretical exam and the traffic police to return my driver’s license back. About this unexpected issue, the publication said a motorist from Moscow, faced, according to him, with huge queues in the departments of traffic police, in which he among other thousands of motorists waiting time to admission for delivery of the theory.

The situation apparently is quite absurd. The motorist deprived of the driving license for repeated journey on red light, told him that he had to return the rights to control the vehicle in early June. But when he arrived at the change theories in mid-may, I saw that such as it is “lacking” in front of the traffic police Department has accumulated a very large number, obviously unintended “bandwidth” of most offices. 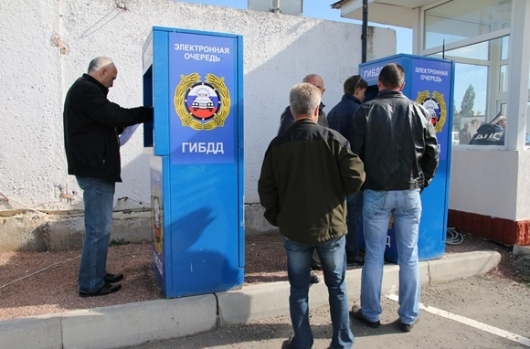 Indeed, as told by reader “Newspaper.ru”, when he, taking the electronic part and turning to the employees working in the Department, asked when it will be possible to take the exam, the traffic police, he was informed that near the time of delivery is end of June, i.e. a month and a half.

Talkative hero asked several people standing with him in line as they waiting in the exam. The answer was disappointing: “Both of my companion told me the same time – “a month and a half”” reads the newspaper “Newspaper.ru”.

But most of all surprised by the history of the third interviewed former/future driver, who was unlucky enough to fail the first exam and in the end, deprived of rights for a month, he would not be able to return for three months! 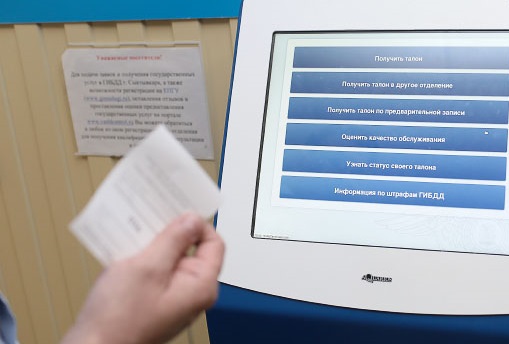 “…because he first waited will be held two weeks after deprivation (half a period), then it is recorded on delivery of the SDA and a half months, but as he did not pass the exam the first time, he had to sign up again to retake” a”, leads edition of the words devoid of a driver’s license of the citizen.

What the experts say 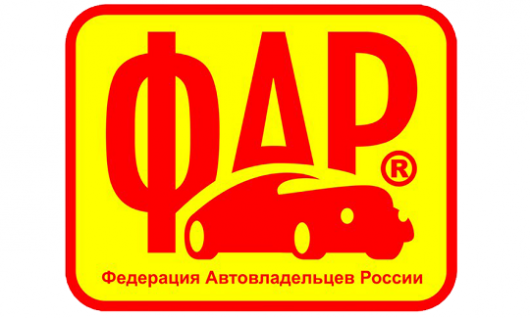 It turns out that a similar situation is observed for one and a half (!) years, the head of the traffic police, Mikhail Chernikov, apparently was not aware of what is happening in the offices of the situation.

“He was very surprised. The leadership of the traffic police did not know exactly about this problem,” said “Газете.Ru” the head of Federation of automobile owners of Russia Sergey Kanaev. According to experts, the problem is not widespread, and in some subjects of the Russian Federation: “This is Moscow, a few large regions in the South, in the Novosibirsk region and one from the Western regions of the country.”

Possible problems that led to such a situation? They named a few: the beginning of the season of exams pupils of driving schools, in the summer, “surrender” and more mass than in autumn or winter, not enough workers in the structures of the traffic police, possible corruption component.

It is noteworthy that tracking problems the community “Blue buckets” have not heard about this kind of problem. As commented edition of the situation the community facilitator Peter Shkumatov: “no one complained, which is quite strange — we try to be aware of such things.”

Therefore, it is certain to say that the situation is really out of control until will be incorrect. Just want to warn our readers about possible problems with obtaining a driving license in the above-mentioned regions, areas and cities.

If you have already had the experience and you are faced with a long waiting period for return of driver’s license, please share your short stories in the comments below VK material, your experience will help others of the driver deprived of a driving licence.

Well, we only recall how is the delivery of “theory” with the return of the rights.

To pass the exam “disenfranchised” better 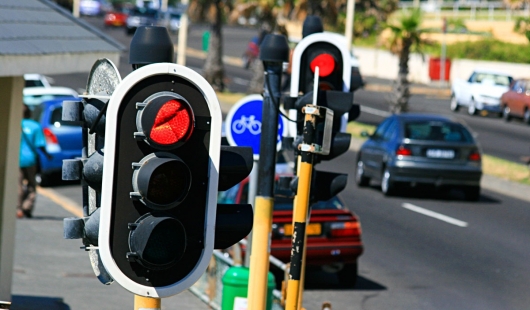 Recall that, by law, allowed to take the exam on the theory in advance, you can do so at the expiration of half of prison term. Driver’s license, with a positive passing a theoretical examination, of course, will not be given on the same day, will have to wait for the completion of the period of deprivation, but the wait is not worrying that you may not be able the first time to be tested, and this, as we can see from the above example, can result in not only re-examination, which can be assigned a minimum of 7 days after the previous exam, but, theoretically, the new queues in the traffic police. 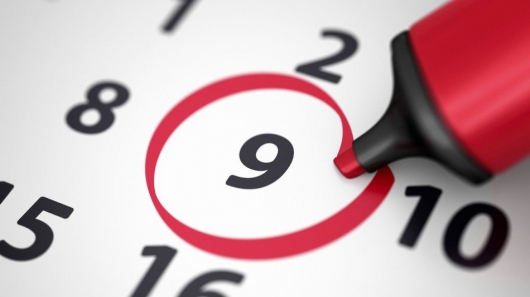 Also note that all exam questions will relate to the open rights category. Exam contain 20 questions, divided into 4 thematic blocks.

After answering all 20 questions in the allotted 20 minutes is correct, the examinee receives a “pass” and it remains only to wait for their rights. Allowed a maximum of 2 errors in the different thematic blocks. At the same time, if you had made 1 error will be required to answer 5 additional questions. They have 5 minutes. If two errors – 10 questions and 10 minutes.

Made a mistake – welcome to the examination, number of attempts to retake the exam is unlimited. But you know that it is cheaper better to be prepared, to peruse the length and breadth of the questions in your category without nerve and the extra time spent to pass the exam the first time.

And one more practical advice. To pass the theory to return rights in any STSI. To appeal to the less-congested branch of the traffic police can be an effective solution to the problem with queues.

For what violations will have to pass an exam? 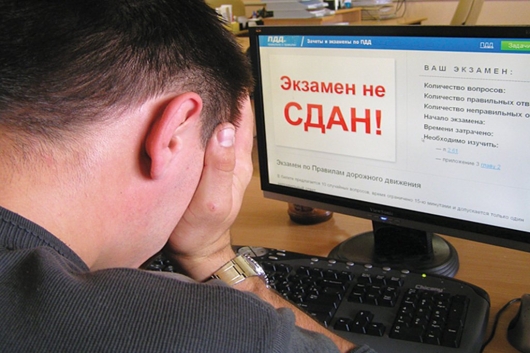 The answer is logical – for all that imply the withdrawal (deprivation) of driving license:

Re driving while intoxicated

Violation of traffic rules through the railway track (Article 12.10.)

Excess of the established speed of movement of a vehicle on size more than 60, 80 kilometers per hour (Article 12.9, parts 4, 5)

Can deprive of the rights for unpaid fines, debts and unpaid child support, the amount of which exceeds 10 000

Re-journey on forbidding signal of a traffic light (Article 12.12 of part 3)

Departure in violation of traffic Regulations on a strip intended for oncoming traffic, or on tram ways of a counter direction (Article 12.15 4)

Re departure on the oncoming traffic (Article 12.15 5)

Driving a vehicle with violation of rules of installation on it of the state registration signs (Article 12.2 h 2, 4)

The rights may be deprived for non-standard led headlamps, installation without the permission of beacons and sirens, or their inclusion, violation of rules of transportation of goods, people, for three violations, leaving the scene of an accident and other offenses on the road.