The difference between the stated and actual fuel consumption. Still very bad

Why do car manufacturers not in a hurry to write the truth about the real fuel consumption of new cars. 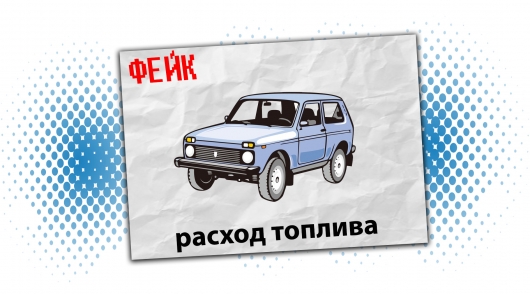 According to a recent study in 2017, in Europe and in Russia, the vehicles consumed an average of 39 percent more fuel than stated by the manufacturer in the technical characteristics of the car. The difference, of course, scares. Nevertheless, it is still better than a year earlier.

And in the future the situation with the real fuel consumption can be further improved with the recently introduced methods of calculating the fuel consumption of a vehicle, which became mandatory for all automakers that produce cars in Europe. Though official fuel-efficient vehicles continues to be seriously lagging behind reality.

I wonder who else believes in average fuel consumption, which the manufacturers claim? According to statistics published by the Research Institute of the International Council on clean transportation – ICCT (is an independent nonprofit organization with headquarters in USA), the truth about the fuel consumption technical characteristics of the car about the same amount of meat in the sausage.

By the way, in 2001, according to the same study, drivers in many countries of the world say that their cars consume , on average, 8 percent more fuel than stated by the vehicle manufacturer. The worst thing that a decade later this difference increased to 27 percent – more than three times.

But the worst indicator of the Institute published in 2016, when it became clear that the difference between the real fuel consumption of new cars and officially stated is around 40 percent.

This means that the car with a fuel consumption of 5 l/100 km, according to the manufacturer actually consumes 2 litres more. At current fuel prices at mileage 25 000 km per year it is about 22 000. 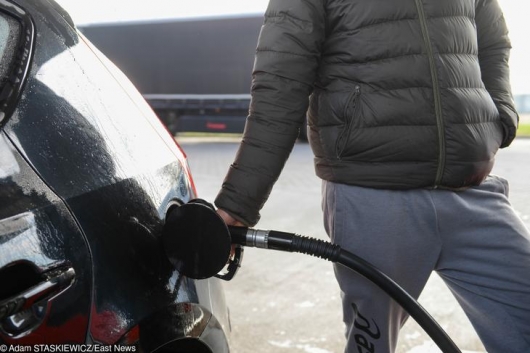 That is, if you before buying a car, studied its specifications with only one purpose to find out how much the car consumes fuel to get an estimate of their annual expenditure on fuels, it does not mean that in reality it will be like that. In fact, the owners are faced with a different fuel consumption, which ultimately results in substantial extra spending.

The good news is that ICCT recently informed the public that the automotive industry was formed the downward trend is related to the discrepancy between the official data of car manufacturers for fuel consumption with the actual fuel consumption of vehicles. So, instead of 40 percent of the difference marked in 2016, at the end of 2017, the difference was 39 percent, which, of course, not much less, but nevertheless, according to experts, is encouraging.

Is there any hope for improvement with the truthfulness of fuel consumption technical characteristics of the car?

Actually there is. First, the study by the ICCT in 2017 was held before September 2018 in many countries manufacturers are obliged to test their cars using instructions WLTP, which is designed to make official data on fuel consumption more realistic for consumers. But does this mean that in connection with the new requirements for automakers to test cars on fuel consumption in the coming years things will change so that people will be able to trust the specifications of the automakers with regards to fuel consumption? Not really. 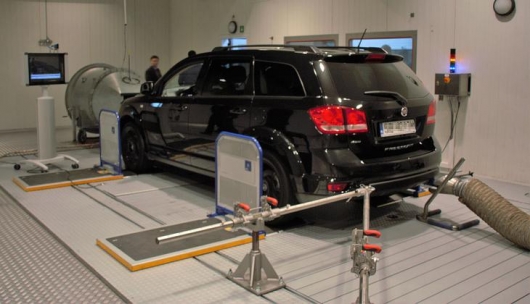 The fact is that regardless of how the automakers now will be required to test their cars for fuel consumption, the discrepancy with the real consumption will still be. Yes, of course, new methods of testing vehicles will reduce this difference, but removing it still does not work. According to experts, even with new measurement methods of fuel consumption discrepancy of official statistics on fuel consumption with reality in any case be not less than 20 percent. And even if the data will be closer to the truth, consumers will still have to purchase the car to always expect that in reality the fuel consumption of the car will be more than the manufacturer promises.

Is it possible to make measurements of fuel consumption so as not to deceive car buyers? 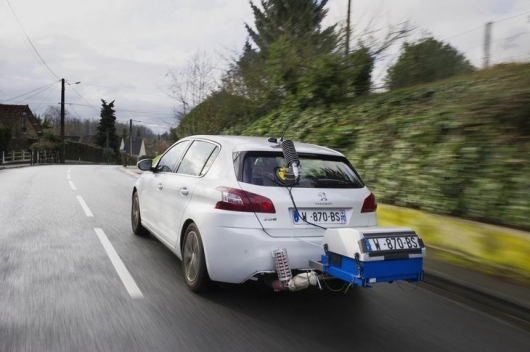 In all tests, determine the average fuel consumption of the car, there is a problem that underlies this activity. The fact is that when you’re trying to measure something that is influenced by many factors, and always get ready to get incorrect data that has nothing to do will be to reality. This also applies to factory tests that determine the average fuel consumption of a vehicle.

Fuel consumption depends on the weight of the vehicle (that is, plays a role in how many passengers sitting in the car, what age they are, how much Luggage, etc.), the condition of tires, wheels, weather conditions, driving style, and technical serviceability of the engine, transmission and other important components of the machine.

As you know, during the factory testing it is impossible to recreate every configuration and every condition for multiple factors that affect the total fuel consumption in real life. 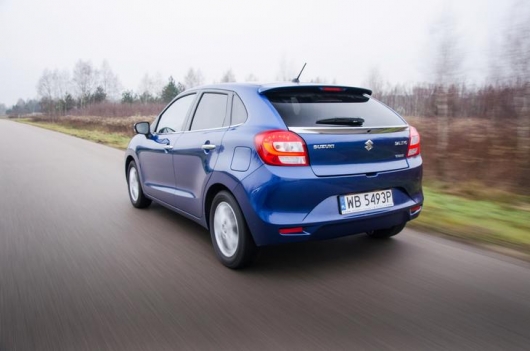 By the way, in 2001, when the discrepancy between the official data fuel consumption averaged 8 percent, it was acceptable. But even if the difference would be twice that, many consumers would agree with this. It is necessary to recognize that it really can be because of the peculiarities of testing new models. 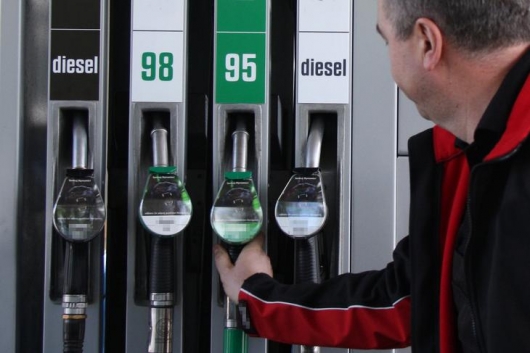 ICCT analysts use data provided by 15 different sources, arranged in 8 European countries. These are sites that collect the opinions of the drivers. Also provide information to the American Institute of company fleet management, various car clubs and car magazines. In whole, the information about the real flow rate of fuel supplied on more than 1.3 million vehicles.