The constitutional court took over a transport company, but it’s good

Penalties for overloading the vehicle was unconstitutional 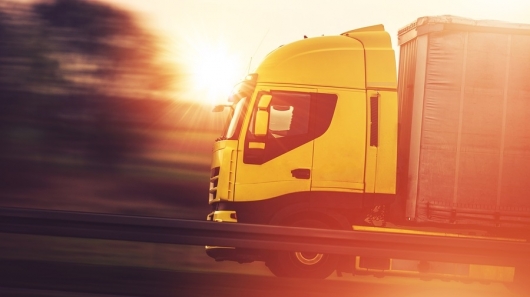 The constitutional court issued a decision that will play into the hands of carriers, this is reported by “Kommersant”. The fact that the article 12.21.1 of the administrative code (violation of the “rules” of movement of heavy and (or) large vehicles), which defines the responsibility for exceeding the permissible mass of the vehicle is recognized as contradicting the Constitution.

What is it and why is it beneficial to carriers and truckers?

The main claim to the current state of Affairs is the huge difference of the fine, depending on the method of fixation violations. How to describe the situation in the newspaper “Kommersant”, the situation is as follows:

If the penalty for overloading shall be made in respect of legal entities (issued inspector) applies the penalty, “fork”: for example, if the overload per axle is more than 50% of the allowable load (the degree of excess tonnage and the appropriate penalty determined by a separate part of the article 12.21.1 of the Code), can be applied a fine of 400 thousand to 500 thousand rubles If the order is made by automatic cameras, the amount of the fine is fixed at 500 thousand. 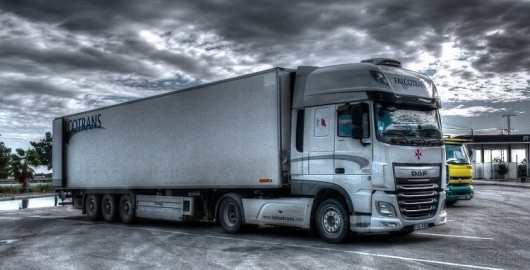 Thus, this example clearly shows that the discrepancy is 100 thousand rubles. Moreover, quite legally. But that’s not all. Not in all cases, the fine should write to the firm (the owner of the vehicle – legal entity), sometimes the penalty for excess load on the axle put the driver, i.e. to a physical person. And the penalty is a hundred times cheaper. Some striking examples with “Kommersant” that show us that it is not always possible to convince on the basis of the law the inspector that the penalty should not be imposed in the name of the company:

A driver was transported by truck frame for their own needs and had to be punished as the driver (3-4 thousand rubles.), and not as a legal entity-the carrier (300 thousand rubles), but to prove it in court could not.

A similar case occurred with another employer, who “tried to prove in court that a truck ran hired under the contract driver who should be fined, but the lower courts his argument was not accepted”.

After reviewing the essence of the case, the constitutional court came to the conclusion that parts 1, 2, 3 and 6 of article 12.21.1 of the administrative code do not comply with the Constitution.

First, the court had drawn attention to the fact that the liability of a legal entity if auto-commit violations carries a maximum always. At the moment, for this reason, the COP made a decision, and before the state Duma will make amendments to the administrative code, the penalty for overloading of commercial vehicles should be assigned the minimum of the set, as we said above, was a benefit for truckers and transport companies.

The second caveat concerns the inability to prove that the vehicle at the time of the violation was transporting the goods for personal needs of the driver. Since the publication of the regulations, upon receipt of a complaint from the owner of the truck, not an individual entrepreneur, a fine camera should be reclassified to the lowest fine applicable to the driver.

One headache from transport will be less. However, this solves not all problems in the field.