The car turned on simultaneously, the turn signals and started to rebuild: who should concede?

How to divide lanes: Rules rebuild on the road. 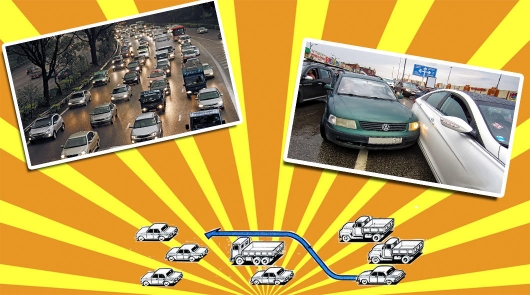 According to statistics from the traffic police, a significant number of accidents occur when changing lanes of vehicles moving in the same direction. Probably every car enthusiast has ever experienced on the road with a situation where wrong in the rebuild or have met the drivers of the tunable lanes into two lanes in a traffic violation. 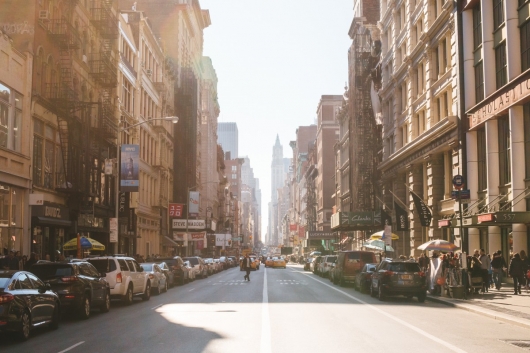 It would seem that the Rules of the road clearly explain the procedure for changeover from strip to strip. But, unfortunately, not so simple. It is exactly the same as with a circular motion: the SDA describes the rules for travel in a circular motion, but half of the country after several changes of the government rules of journey of the circular motion is confused and still doesn’t know who and when to give way.

Also with the rebuilding of the strip into the strip: the apparent simplicity turns out to be a confusion for drivers. Although it is recognized that the level of knowledge of traffic regulations the bulk of the drivers leaves much to be desired. Alas, the old days are gone when schools actually taught to drive and to clearly understand is not very light Rules of the road. Today, most schools teach to turn the steering wheel and press the pedals.

In the end, every day on the roads of Russia there are conflicts between the drivers resulting from the misunderstanding of the one who to whom should concede while simultaneously rebuilding of the strip into the strip. 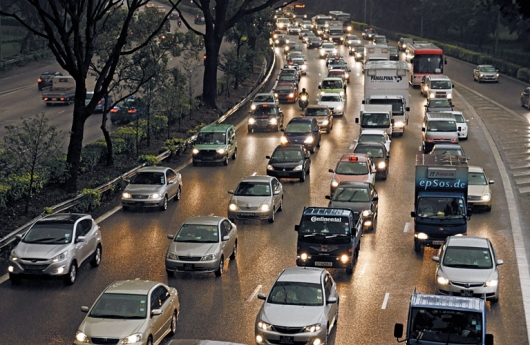 Sometimes these conflicts reach even to the massacre. Moreover, often provoke open conflict drivers who grossly violated the existing traffic lane into another lane are confident in their actions and are ready with foam at a mouth to prove that the priority of the journey was behind them. Familiar?

But, such drivers, instead of on the horn to beat or fists to scratch, no harm will be at leisure to repeat paragraph 8.4, which clearly prescribes all situations on the road, indicating someone who has to give way when changing lanes and when driving in the same direction.

Here is the paragraph that you want to memorize, like pin code of your Bank card:

But why, it would seem that such a simple rule rebuild the passing cars often causes misunderstanding between drivers, which often leads to accidents?

The fact is that the paragraph of traffic rules is not chewed thoroughly, as is done in articles of different codes, where the legislator makes a clarification in the form of comments.

But the SDA does not require this razjasnili because this should be doing the driving school, when preparing drivers. But, alas, in recent years this responsibility, many driving schools have forgotten, focusing on the maximum collecting money for tuition.

So how do you act when, for example, two drivers, including turn signals at the same time, I want to readjust the strips to each other? 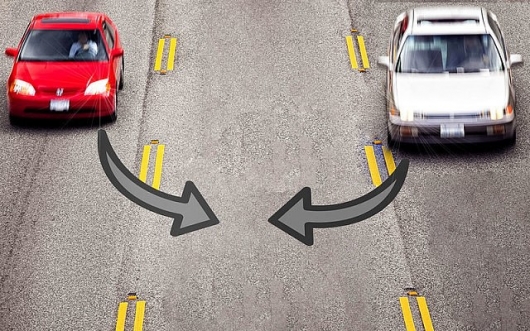 In principle, given the same item 8.4 of the SDA algorithm is quite simple.

For example, imagine the situation: you are moving along the three-lane road in the middle lane. Then you decided to be reconstructed in an extreme right strip, include right-turn indicator. At the same time a vehicle travelling near you on the right (extreme right lane) in one direction, also includes the turn signal with the aim to rebuild in your lane. Who do you think should make way?

Who should concede: of course, while the rebuild of the two machines is the driver of the car, rearranging to the right lane, must give way to vehicle rebuilds right into a passing lane. In this case, as in accordance with many of the SDA, working well all know the unspoken rule of “right of interference”.

Should the driver give way when changing lanes the other car right? 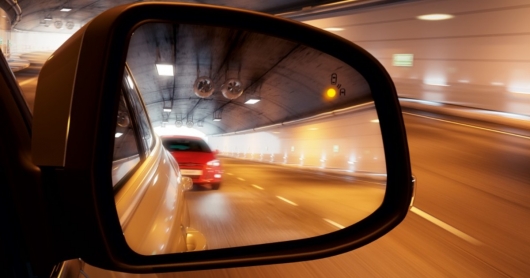 Who should concede: of course, this is a simple example. Most drivers know that in this case, the rule of “right of interference” does not work and you are not required to give way to the car, reconstructed from the right lane into your lane. 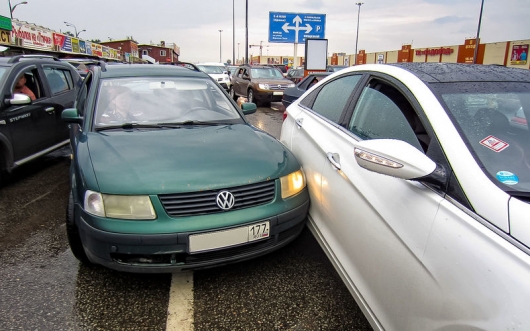 However, do not hurry to rejoice and to strictly observe traffic rules, protecting the lane as the Kremlin. If you see that the driver, reconstructing, with the right lane, not familiar with the norms of traffic regulations or deliberately not going to give you the road, not climb on the rampage. Otherwise you may get into an accident. Yes, in this case, you will not be at fault in an accident. But wouldn’t you feel better after you damage your car?

Who should give way if you rebuilt in the left lane? 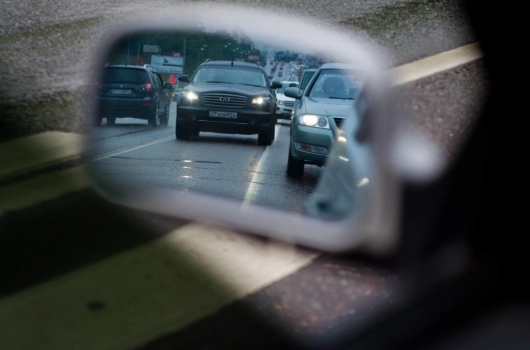 And finally, let’s look at another situation that often becomes a stumbling block among car enthusiasts. So, imagine the situation when you move on the middle lane and turned on the turn signal, decided to rebuild in a high-speed left lane, where at that moment the other car turned on the right turn signal to rebuild in your lane (in the middle). Do you think anyone here is obliged to give way pursuant to paragraph 8.4 of the SDA? 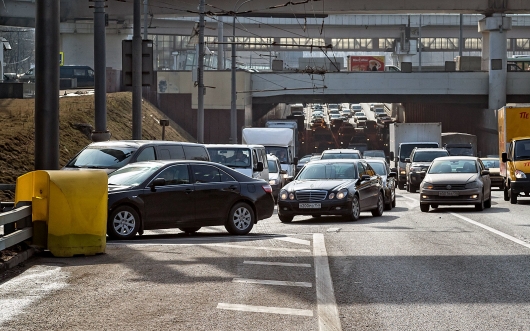 It’s simple. But we also advise you not rash to go on the rampage in an attempt to occupy the left lane. Because not all drivers know all the traffic rules. Also there are some drivers who know the priorities of the travel lane, deliberately do not give way to other drivers. So before you switch from priority to another lane, make sure you inferior. Otherwise you’ll end up in a stupid accident.

Also paragraph 8.4 of the SDA applies to the narrowing of the road: