The capital budget will soon be replenished with new cameras TMS

Here’s how the new camera is fine for stop-line 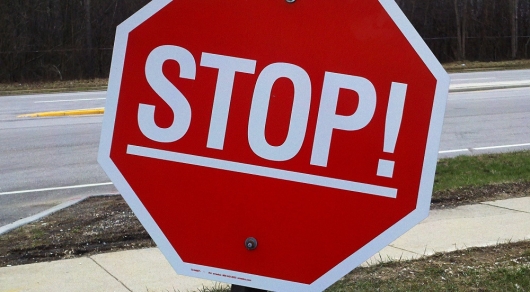 Every year on the roads of the country there are more types of cameras, photo and video fixation. It is no surprise to the hundreds of cameras TMS sending “packets” fines for speeding. Few of the capital offenders has avoided the imposition of a fine for driving on the shoulder, as in other matters, and motorists Parking in the wrong places or not paying for Parking, because for the last watch mobile camera – they “Parkany”.

Put the camera on the railway crossings, on the roads of the complexes calculate the average speed of violators, soon they will even be able to recognize whether the car insurance policy or not. In General, as they say, is not to be messed with. And so, motorists will again have to be very careful, because in the capital, began operating a new type of complexes, which are taught to determine the exit stop line without stopping before the Stop sign.

We emphasize that we are talking about the race for the Stop line at intersections not equipped with traffic lights, or rather unregulated intersections with preinstalled 2.5 the sign “movement without stopping is prohibited” – “STOP”.

Recall that the penalty for this, according to many drivers innocent infraction, there is provided in the amount of 500 and 800 rubles, respectively. The penalty for violation of sign 2.5:

In this case, when it comes to the unregulated intersection, the driver would be liable under part 1 article 12.16. Of the administrative code (Failure to comply with prescribed traffic signs or road markings). On which the penalty will be 500 roubles.

A more severe penalty for drivers violating the similar item under part 2 of article 12.12. Of the administrative code. Failure to comply with the “Rules” of the road to stop before the stop line marked by road signs or road markings at banning traffic light or prohibiting gesture of the traffic controler – it will be discharged 800 rubles fine. By the way, the experiment on the install systems that monitor stop behind the “Stop line” at traffic lights we wrote earlier: the Cameras of the capital steel locking check for brake line

According to supervising the installation of new chambers organization of TMS, cameras are able to be fined for ignoring the requirement to stop near the Stop sign at the moment only two. One camera was installed in late summer, the other in early autumn. Apparently the new complex is located in the street the bottom Maslovka, 9 and Congress in the area of the ring (outer side of MKAD) on nosovihinskoe highway. If the information is confirmed, be careful in these areas, brake to a complete stop before the sign “Stop”. 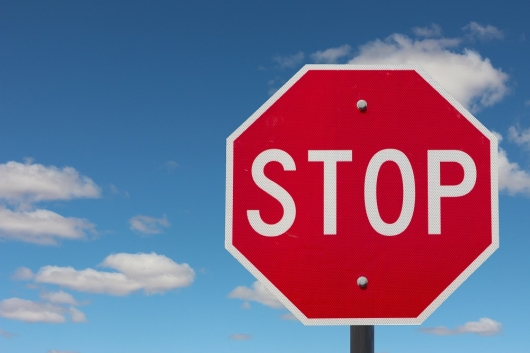 Thus, if the experiment is a success, and he was accustomed, to be sure, such a camera may appear not only in Moscow and in other cities before dangerous intersections (namely the intersections and these were delivered the e-Leos), but everywhere where the Sign is installed 2.5, for example, at railway crossings, which is known to motorists the “movement without stopping is prohibited traffic”. That is, when driving over the railroad tracks will be fined not only under article 12.10 (as That’s about to change the penalty for violation on the train tracks), but, theoretically, put the complex on track stopping before the STOP sign.

After reading this material, many have raised the question: but if the line isn’t present or it is not visible under the snow, what then? Will reply honestly don’t know. While nobody knows, except the creators of the complex.

What principles will be carried out measurements “proezzhaemosti” junctions is not entirely clear. Can be frequently updated and cleaned snow from the stop line at dangerous intersections? Hmm, you believe it? Especially in the SDA indicated that if the lines are not, then you need to stop at the edge of the roadway… this will give a fine. As always, do not understand anything for the ordinary motorist. Dilemma. Really have to slow down near the sign “STOP” to neostriatal?