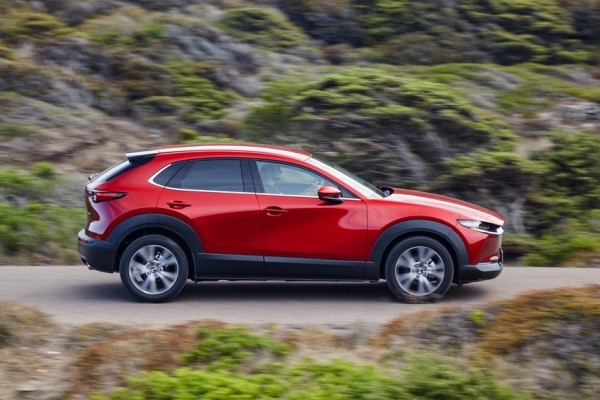 The contest “world car-2020” (World Car Of The Year, WCOTY) came to the finish line is declared the finalists. The winner will be announced in April.

The fight for the title of best car in the world was launched last autumn: this season is basically the list of participants was listed 31 model. Then became known contenders for awards in the categories “City car of the year” “car of the year” and “Premium car of the year”, plus all models from the main list automatically compete for the best design. Nomination “Green car of the year”, as it turned out, was abolished. In February 2020 was published short lists (ten cars competing for the main prize, and five in the other categories), and now declared the finalists. By the way, they had to call in a more festive atmosphere – at the Geneva motor show. But the exhibition was canceled due to the outbreak of coronavirus, was confined to the press release. The winners will be called in April at the motor show in new York, if it is, of course, take place.

Recall that the SUV CX-30 is built on the same platform as the new “treshka”. Well, from the struggle for the main prize (meaning the short list of ten models) was eliminated Hyundai Sonata, Kia Soul EV, the Range Rover Evoque, Mercedes-Benz CLA and GLB, the Volkswagen Golf and the T-Cross. 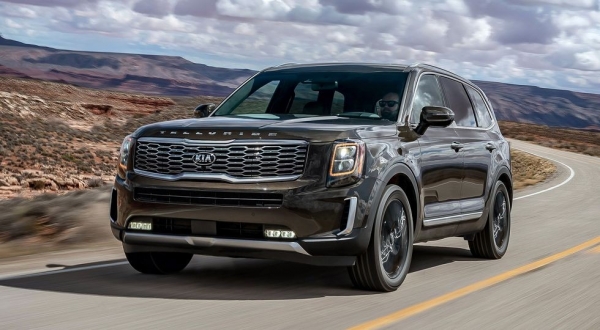 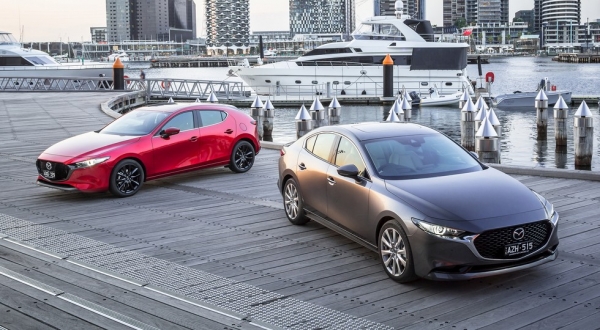 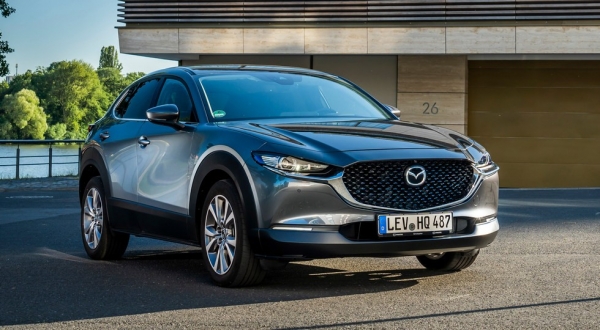 Contenders for the title of “Premium car of the year”:

In this category in the “flight” were the two BMW models – crossovers X5 and X7. But “premium” would be the Toyota Supra, but it was still selected in the previous step.

Contenders for the title of “City car of the year”:

The struggle cannot continue sworn competitors Peugeot 208 and Renault Clio. However, the hatchback Peugeot just a few days ago grabbed another prestigious award – he was recognized as European car of the year. 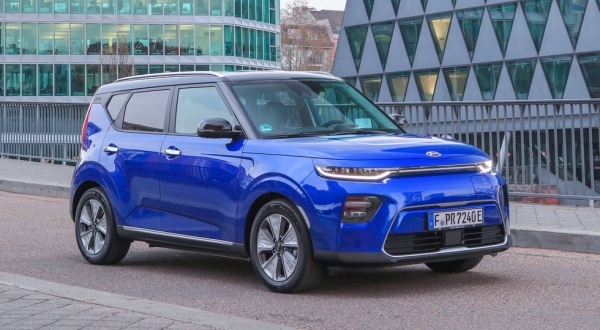 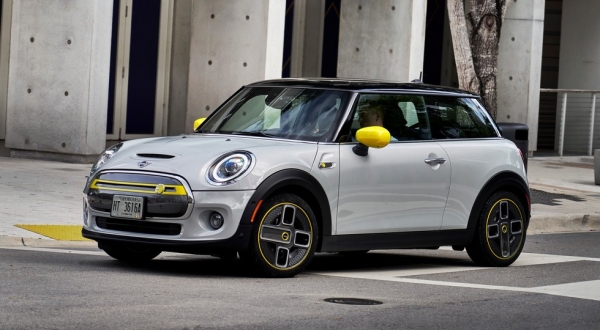 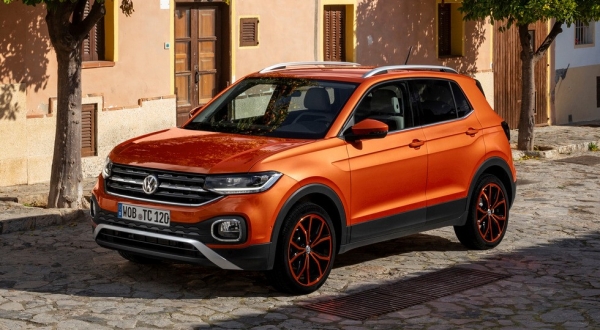 The contenders for the title of “car of the year”:

That is one of the coveted Porsche just take away. But BMW M8 and is completely relevant to this category of the Toyota Supra from the competition has been eliminated.

Contenders for the title of “design of the year”:

In the semifinals, in addition to the above three models, left Alpine A110S and Mazda CX-30. 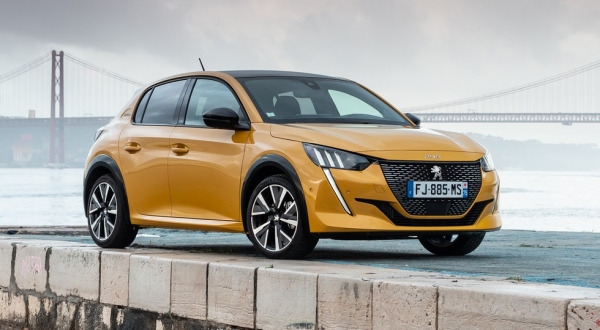 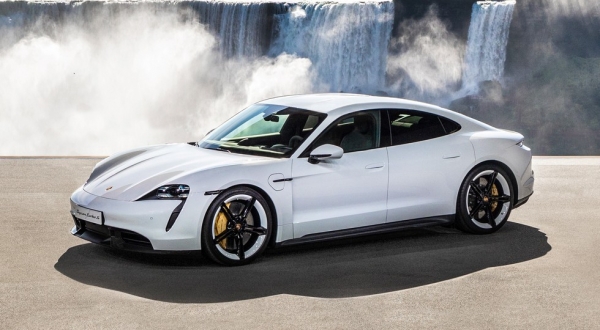 The best machines chosen by the jury, which included more than 80 automotive journalists from 25 countries, including from Russia. “World car-2019” admitted electric SUV Jaguar I-Pace, he also took the award for best design in the category of “Green car of the year”. Best sports car-2019 was McLaren 720S, and the best premium car – Audi A7.