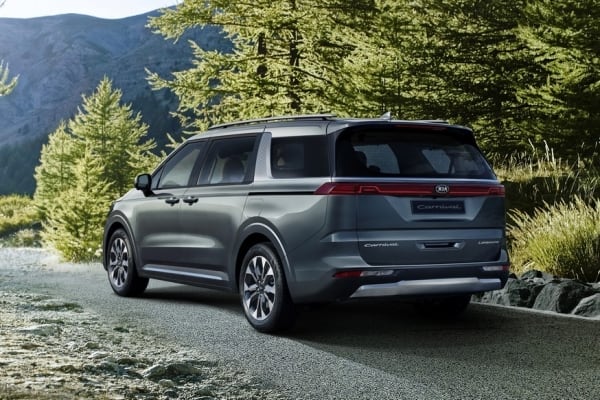 At home brands accepting orders for van fourth generation can begin as early as next week. The model promised and Russia, but the exact date is still unknown.

The company Kia has already solved the design of the minivan Carnival new generation (in some markets, the MPV known as the Sedona). So, in June we showed the brand image with the machine in full growth, and just a few days ago was published the thumbnails and the full pictures of the interior. Nevertheless, the brand continues to “add” the image “the fourth” Carnival: a few fresh photos appeared on the official Korean website of Kia. 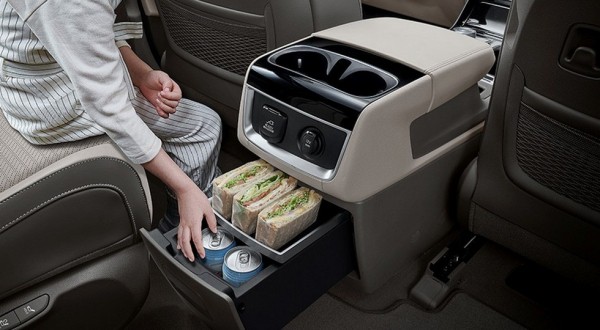 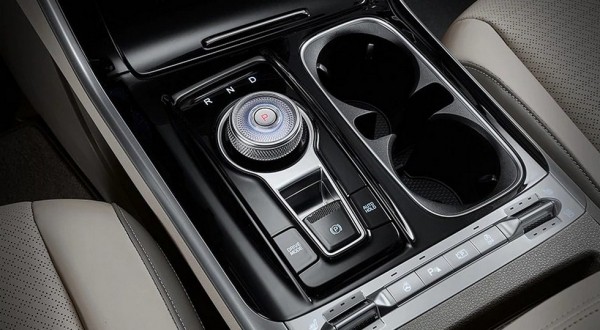 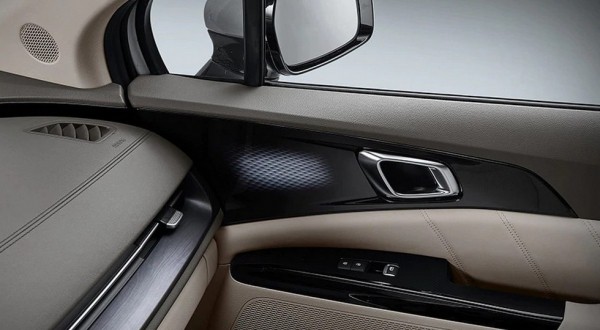 On new pictures we can see again the salon. Recall that Kia has declassified a top seven-seater version for the home market – the home of such an option is called Limousine, with two individual seats in the second row, with armrests and folding footrests. This time the company showed the Central tunnel, which succeeded the traditional gear lever washer, a door with a glowing panel, plus the pull-out refrigerated box (this was the predecessor, but now the volume is 5.5 liters instead of 3). Oh and we have shown that passengers have their own zone climate control. 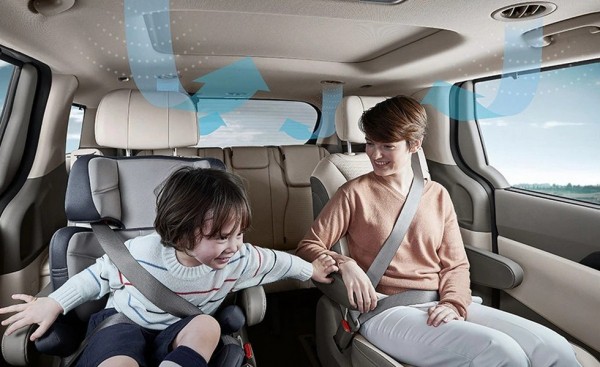 Expensive models also put a virtual “tidy” with a large screen multimedia system (both display diagonal of 12.3 inches). However, the simpler versions are likely to be analog gauges and a separate, more compact tablet multimedia. Like its predecessor, Korea’s new MPV will still be available with 9 – or 11-seat saloon.

As for the exterior, Carnival for the fourth generation of the Kia designers have even invented the category of Grand Utility Vehicle (GUV) – like, its exterior now traced the features inherent in the crossovers. In addition, thanks to spy photos, we know what van you have several options to grille. By the way, the new Carnival larger than the outgoing model, not only changed the height (1740 mm): length equal 5155 mm (+40 mm compared to the previous MPV), width – 1995 mm (+10 mm) and wheelbase 3090 mm (+30 mm). 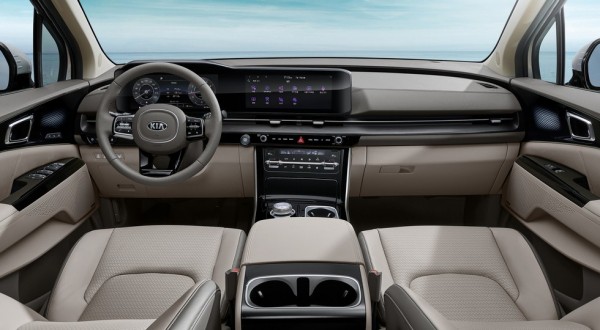 These photos, Kia has extended a couple of days ago 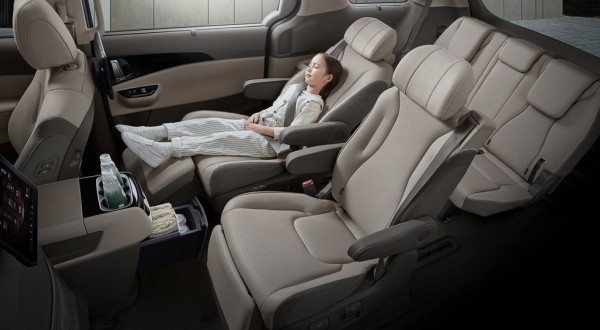 These photos, Kia has extended a couple of days ago

About the technique, still no word. Some Korean media believe that in the domestic market, Carnival will offer with upgraded turbodiesel 2.2 (capacity not known, the current diesel produces 202 HP), and also new petrol “turboservice” Smartstream family of 2.5 (on a Sorento, for example, it produces 281 HP), which will replace the “aspirated” V6 3.3 (280 HP). In addition, the van tipped a hybrid version. Earlier Korean media have even written about the full drive, but now it does not mention (actual model exclusively front-wheel drive). 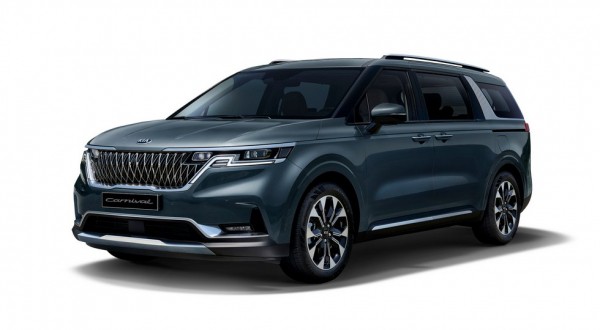 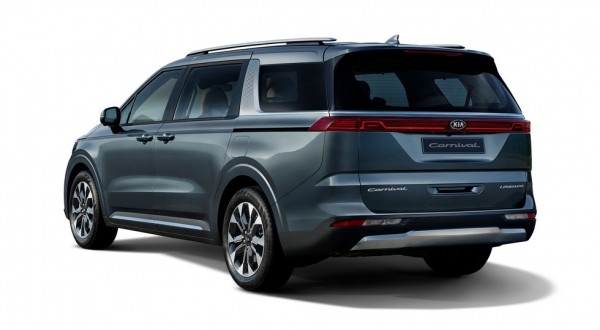 According to unofficial information, in Korea, orders for the fourth Carnival start taking next week, and “live” sales start in August. The van will bring to Russia, although the previous model we have not been presented. The timing of the emergence of novelties in Russia will be announced later (probably until we get MPV in 2021-m).