The accident becomes less, but does it increase road safety?

Accident statistics from January to June 2018 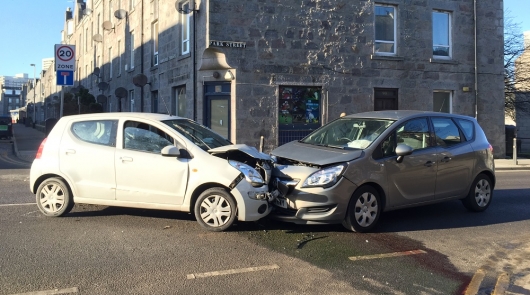 Habitually parse the monthly statistics of road accidents published by the traffic police for the period from January to June of 2018. What we can say the numbers captured in the statistics? Yes, that despite the constant decrease in the total number of road accidents and a gradual reduction from year to year, injuries and deaths on country roads, moves the entire mechanism slowly and reluctantly.

Yes, the percentage we can observe a gradual reduction of accidents and the severity of the consequences. For example, during the period 2018 the number of accidents decreased by 2.3% died 7.9% fewer people than a year earlier, less wounded and injured people. However, the total number of incident on the roads of accidents remains at a high level. Compare with the European countries is simply meaningless, there is the increased significantly less. It is possible to compare costs from USA? But even with their global motorisation on the roads killed many times less people.

On U.S. roads, according to statistics, in 2017 have caused approximately 40 thousand people. Refer to the same indicators over the past year, only in Russia. We deaths from road accidents amounted to 19 thousand people. Scary numbers, but we must compare them to some understanding of how road safety of the Russian Federation is inferior compared to some other countries. It would seem that in Russia on the road killed two times less people. But if you add into the equation the total number of vehicles, the advantage is not in our favor.

So, on the roads of the States moves almost 270 million vehicles (data for the year 2016), in Russia only in 2018, the number of the total number of cars of all classes reached 60 million. That is, the fleet of the United States exceeds domestic 4.5 times. Does this mean that if we had the same car, every year on the roads of the country killed more than 85 thousand people? That is, exactly two times more than in the same USA? Let each one answer to this painful question independently and personally for himself. 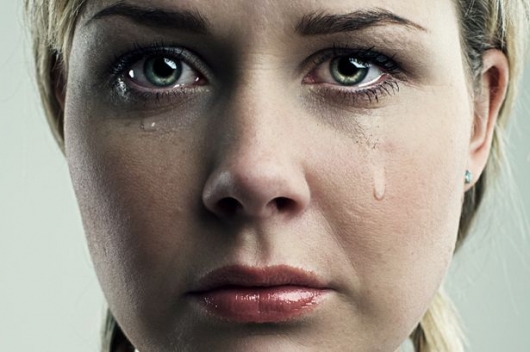 And you should not blame the fact that the roads are not very good or signs are seen on the road or are taught poorly in a driving school – it is the case of the latter, the absolute is important, but standing in second place. First and foremost, safety on the highway or in the city depends on the drivers themselves. The notorious “human factor”, it is basically ruining us on the road. Creates problems or leads to tragedies in the family.

Inattentiveness, ignorance, irresponsibility and violations, that leads to the numbers that are reflected in the monthly statistics of the traffic police. They are reduced but still remain extremely high. They bear the individual responsibility of each of us and within our power to change everything for the better. Not under duress, not out of fear of fines or prosecution, but simply because I need to. Because it is HUMAN.