That’s why wait for the start of sales of the new model to buy an old discount, pointless

Don’t expect a new car to get the maximum discount on the previous model. 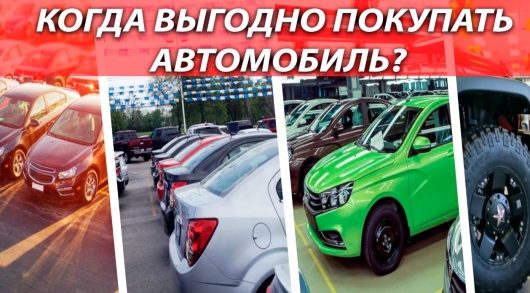 There is one old tip for buying new cars, which suggests that if you want to purchase a new machine at the most favorable price tag, it is necessary to wait until the cabin is not put on sale the new generation of the same car. In the end, according to many car enthusiasts, dealers will be forced to remove at a significant discount to the old models. But in fact, such a Council does not fit our reality of the car market. The fact is that while you wait, when will open sales of the new model, old previous generation cars will all be sold out much sooner than you think.

Do you know that when an automaker is just going to begin deliveries to dealers new models, dealers are already starting to sell your old fleet with new cars at a discount? And they do it several months in advance before delivery of new generations of cars.

The reason is simple: dealers need to make room for new machines. After all, no matter what kind of dealer is it (small or large), storage space for cars is limited. In the end, as a rule, the dealers long before the start of deliveries of new machines are able to clean the interior space that previously occupied by the last model.

That’s why most of massive sales of new cars in the salons do not start in the automotive seasons (spring/autumn) and during the summer. First, discount car dealerships attract more people in the off-season, and secondly, it is skillfully to get rid of old patterns, freeing up space under autonovelties, which is usually a good start to buy up and without any discounts.

That is why in the summer we often see on TV, the Internet, in magazines and hear on the radio hot deals from the various car dealers that offer us HUGE DISCOUNTS and promising the BEST DEALS! 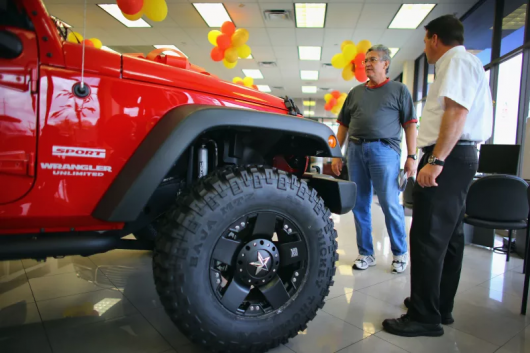 The fact that many automakers are usually used to begin selling the new models in the fall. Yes, all manufacturers are trying to start selling autonomies at different times. This is done in order not to interfere with competitors. In the end, someone brings to market new cars in the early autumn, someone in the end. And someone actually takes the start of sales at the end of the year and even early next year.

But despite the fact that the start of sales of various new models occurs at different times, the majority of car dealers are trying to start to get rid of the old models with the summer period. In this case the dealer has a decent amount of time to get rid of the remnants of previous generations of cars. In the end, the main sales of the older models have, as a rule, in June, July and August, not September, October, November, as I think mistakenly, many motorists hoping to buy a previous generation car with a significant discount in the moment when you start sales of new model cars.

This is especially true for cars with high popularity in the Russian market. Because the dealer to begin selling the new models, enjoy in our country the maximum popularity to earn the maximum at the start of sales, you need to sell more old cars, getting rid of residues, occupying space in the salon and in the Parking lot near it. In the end, the more the dealer will be able to take new models, the more money he will earn at the start of sales of autonomies. 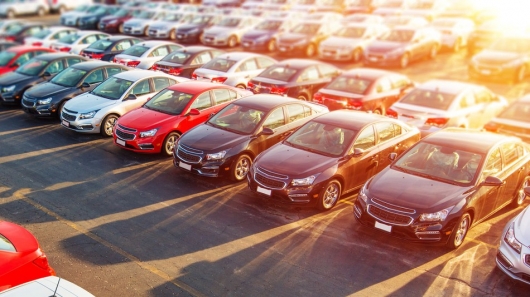 As not only entice dealers to try to sell us the old model. Here you and discounts that are issued for a unique offer on the market. And discounts on hull policies, and discounts, if the car is purchased on credit, and discounts on optional equipment. Dealers have become so generous that sometimes even offering interest-free loans in which the overpayment on the loan repays himself the dealer. Often, car dealers wanting to get rid of old residue free ready to give a number of options to the machines.

Unfortunately, these summer sales know many motorists. But for some reason I believe that we need to wait and then the dealers will reduce the price tags on older models, as they will have nowhere to go before the start of sales of new models. Because, logically, it should also be able to do something with the old model. That may be so, but it is not so simple.

Yes, theoretically you can, take the risk, to wait as long as possible in anticipation of the maximum discounts on old models of cars. For example, you can even wait until early next year in the hope that the dealer will dramatically reduce the price of the old models of the previous year. But in this case, you run the risk that you generally do not get it early next year, as in the case of good discounts, announced in the summer, the dealer can sell almost all their leftovers. And then you have to buy what’s left (usually it will be cars naked models or the maximum of meat for which you will have to overpay). In the end, you are unlikely to buy the equipment and with the equipment that I wanted. 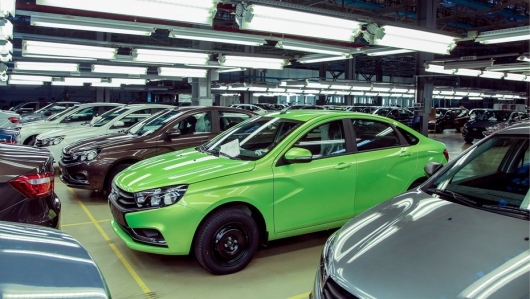 In addition, as a rule, the remains will not allow you to choose the color of the car body, etc. In General, you will be satisfied with what remained in the cabin. But it so happens that in the salons of almost nothing remains at the beginning of the year. Especially if you start selling the new model.

Also keep in mind that buying in the beginning of the year the previous model last year (after the start of sales of the new generation of the car) may also be disadvantageous, since the residual value of the newly purchased car you can seriously fall. In fact, according to the documents at the time of buying a new car your car is already 1 year. Plus you waiting for the natural depreciation of the vehicle in connection with the appearance on the market of the new model. And, unfortunately, we must admit that often, even good discounts from the dealer who is trying as quickly as possible to get rid of your old car last year, not even compensate for your losses in the market value of the car.

Of course, if you are ready to buy a new car, don’t rush to the dealership to be able to make a deal the sale in the summer. Postpone the purchase until better times, when I can afford to buy cars. And it is not necessary for summer discounts to get into debt.

If you expect the appearance of autumn or before the end of the year new models and are willing to buy the old generation car in the summer, then, of course, to postpone the purchase of a car makes no sense.