Why are car tires black? 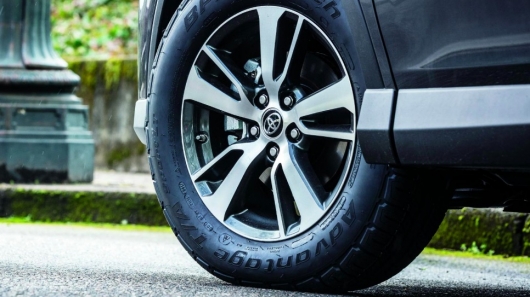 Tire technology has come a long way since then, as the Ford Model T first rolled out of the factory in 1908. Modern tyres don’t only differ in the dimension, complexity and General structure, but also have a completely different color as opposed to the old rubber used in the automotive industry. Recall that the first tires were white, and only after the First world war that they were black. And here’s why.

Have you ever seen an old car built in the early 20th century? For example, note the first Ford model T. You have probably noticed that some of the first cars was a white bus. But some old cars wheels equipped with black rubber, about the same color as we are used to seeing today. 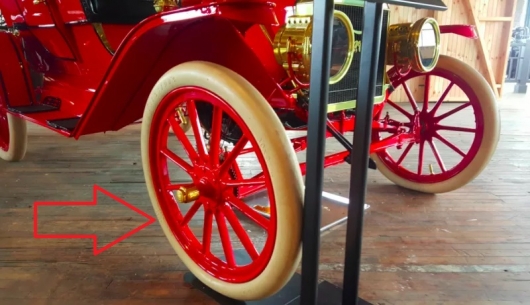 But the question is: why a lot of old cars had white rubber? We contacted a representative of the company Michelin to unravel this mystery.

That’s what we were told by a company representative:

In the early development of the automobile industry most automobile tires had a lighter shade due to the natural color of rubber that is used in their production. Such a bright rubber was produced worldwide until 1917, when manufacturers started to add the rubber composition carbon black (fine soot). This soot is allowed to achieve a tenfold increase in wear resistance of tires.

And all this became possible thanks to the opening of chemical engineer and Jack Koenig, who scientifically proved that without adding to the rubber compound, carbon black of tires will last a maximum of 8000 km. For comparison, soot and thanks to modern materials resource today’s automotive tire ranges from 12 000 to 30 000 km due to soot increased the tire life time. For example, even the cheapest tires today can easily serve three, four, five or more years. Can you imagine how quickly wear out tires, manufactured by the automotive industry in the early 21st century, compared to today’s tires. 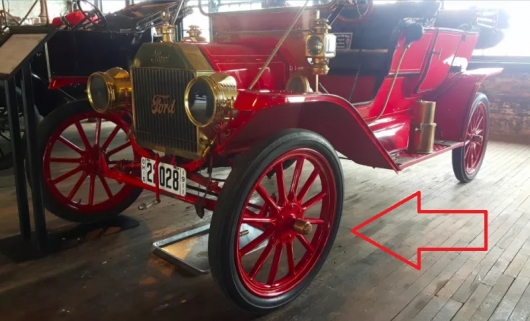 Including a representative of the company Michelin has announced that carbon black is currently up to 30 per cent of the total rubber composition. In addition in addition to increasing the wear resistance of carbon black gives the tires a black color. It protects the rubber from ultraviolet rays which can cause cracking of tires. Including soot gives plasticity to the tires, which improves grip.

What is carbon black? 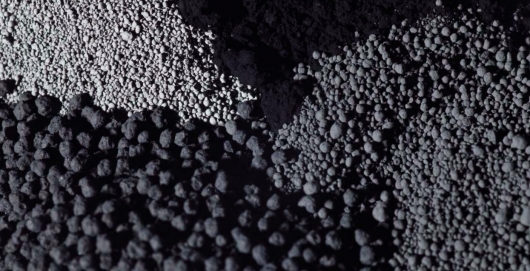 Carbon black is the product of a hydrocarbon of the last incomplete combustion and whose smoke contains small black particles, composed entirely of elemental carbon.

For many years carbon black was manufactured in a variety of ways. For example, before she was got with the help of oil lamps, the flames of which impinge on the cold surface, where they formed of powdered carbon black (volatile soot), which had to be removed. For many centuries, this carbon black was used as ink.

But in the 1970-ies there was a breakthrough, which is called channel process. In fact, the world has a new technology of production of carbon black by burning natural gas with the use of water cooling by means of metal channels. In this process, the formed carbon deposits.

Moreover, this technology made it possible to produce soot in large scale industry, which ultimately affected the production of rubber. Moreover, this innovative breakthrough method of obtaining carbon black is allowed to produce more than a small fraction of the carbon that was conveniently added to car tires.

In the end, thanks to new technology of production of carbon black in the auto world appeared more durable rubber, able to pass more than 20 000 km and a service life of several years. It really was a global breakthrough.

Today, the main way of production of soot is called a “furnace process.” Oil or gas is pumped into the furnace where it is burned together with pre-heated oxygen (see figure below).

The high temperature of this reaction force, the raw materials to turn into smoke, which is water cooled and is filtered in the form of tiny pieces of soot and gas. Then it turns fine powder, which with water and binding chemicals takes the desired shape.

The carbon black powder is extremely thin. To see the true form of the material, it is necessary to use an electron microscope to detect the tiny particle size of from 10 to 500 nm.

Looking in a microscope for soot, you will see how the structure of this substance is discharged into a circuit in different forms.

According to the representative of the company Birla Carbon, which is the world’s largest producer of carbon black, particle size, and composite “units” allows when mixed with rubber to give her the rolling resistance, strength, black color, conductivity and weather resistance.

By the way, in the world there are many different grades of carbon black which are classified depending on their surface area and speed of curing of rubber.

The fact that carbon black is added not only in tires but also in almost all rubber products: rubber conveyor belts, engine mount, belts and, of course, in high-performance tires. 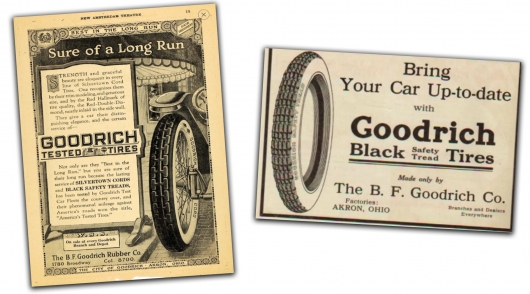 The story of how the bus got its black colour, complex and fascinating, but also muddy. In the auto world there are different versions of exactly when and why the first tire manufacturers decided to use carbon.

It is possible that the tires are black due to the lack of ammunition during the First world war.

So, there is a version that in the early 1900’s, the tire manufacturers have found that they can add to the rubber magnesium oxide to increase the strength of the tires. But the magnesium oxide was necessary in industry for the production of munitions during the First world war.

The fact that in those years for the manufacture of munitions used brass and copper, which are sorely lacking. As a result, manufacturers of tyres was banned in the manufacture of products to use not only brass but also copper oxide. So the producers were forced to look for some other chemicals to increase the strength and durability of tires. And this substance was found. They became black.

By the way, the representative of the company Michelin also told us that the first black bus was released in 1917, they were called “Universal Tread Covers” and was advertised as a bus built for “all roads and all weather conditions.” 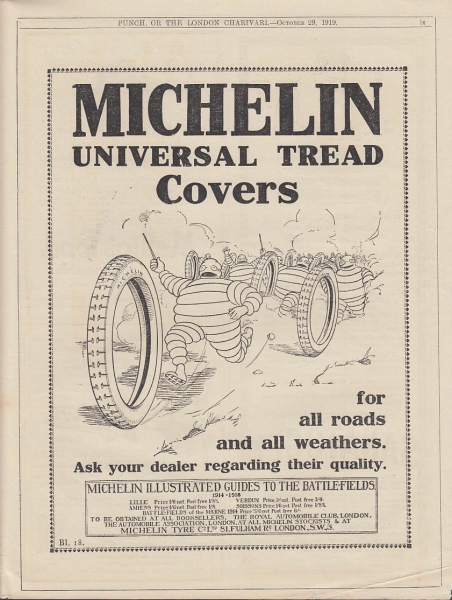 But the Michelin was not the first who started to add in the tire soot. As we have said, many manufacturers of tires it started to make even during the First world war. As a result, by the beginning of mass production of cars many of them are already supplied with black rubber due to soot, which made the tire stronger and more durable. But the tyres could be even better if the producers during the First world war had access to alternative chemical substances, like carbon black, to improve the properties of rubber. 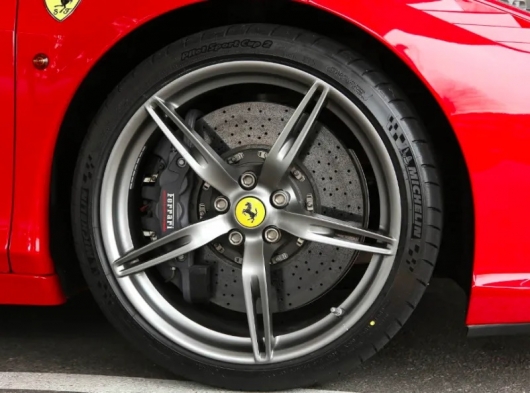 In General, the fact remains: it was during the First world war soot took precedence over other chemicals, previously popular among manufacturers of tires. In particular, repeat that tire manufacturers have ceased to include zinc oxide, magnesium, etc. But the world did not regret it, and car buyers. Tires due to soot not only began to look more stylish, but the steel quality is even better than adding other chemicals. And most importantly – bus with soot for as long as possible retain its color and protect the tires from the damaging effects of ultraviolet radiation.

And finally, what is most surprising is that for so many years carbon black is used in modern tires. Oddly enough, over the years, the industry has not invented a more effective alternative to soot for use in automobile tires.

So say thanks to those who decided to apply at the beginning of the 20th century tyre soot. Otherwise, it is quite possible that a vehicle wheel today would have weird, ugly color.