That’s why soon the drone in Russia will become useless

Authorities will severely restrict the use of drones 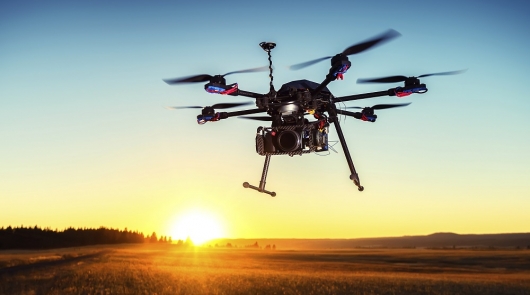 So, for consideration in the State Duma the draft law № 636681-7, which contains some very important amendments to certain legislative acts directly concerning homegrown operators specializing in film and photography, bloggers, and enthusiasts who want to join the world of new technologies. We are talking about remote control drones, so-called drones: 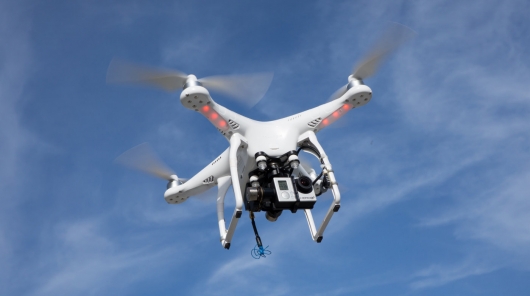 It seems that very soon to spend a beautiful aerial video can be extremely over forest and field, where there are large gatherings of people or objects of a special infrastructure. And that’s why it’s gonna happen either way.

Where will not be allowed to fly radio-controlled aerial drones? 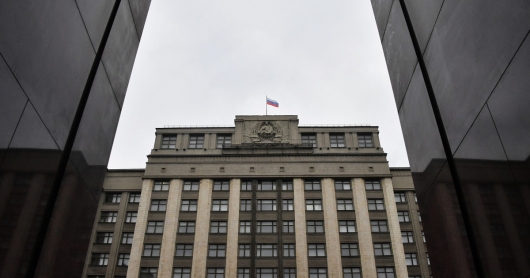 On the one hand, the new law does not forbid in Russia the use of unmanned aerial vehicles. But on the other hand, new restrictions on use in many cases and when used in cities would actually put the drones out of the law. Read the bill yourself and make sure that:

On amendments to certain legislative acts of the Russian Federation http://sozd.duma.gov.ru/bill/636681-7

As stated in the explanatory Memorandum, the aim of the project is humane and correct: “the Draft Federal law is aimed at ensuring public safety, first and foremost the protection of life and health of citizens in places of mass cultural (concerts, festivals, football matches, etc.) and public events”.

Also under protection from drones covered critical infrastructure like power plants, chemical plants and others. In addition, it will be impossible to carry out aerial photography of airports, railway stations, railway stations, highways and, as stated in the note of other objects that we know to be zealous servants of the law can bring anything, for example the W/d paths, or transmission lines, or giving official… Maybe it’s the classic case where the law needs to read between the lines.

In addition, the governing drones to be feared as the information and telecommunication infrastructure (fixed and mobile points of public administration, etc.). Well, that’s just in the appendage.

Why this bill at the same time right and wrong? 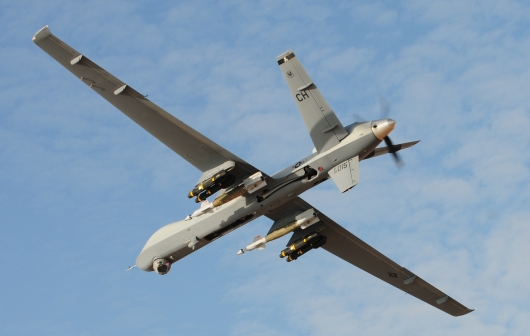 The thing is that RC aircraft are now not just expensive (or not) a toy, but a hypothetical means of attacks and different kinds of attacks. To recall the recent episode when the base Hamim – a place of perpetual dislocation of the aviation group of the Russian space forces in Syria – the attack was made unmanned drones: Attack drones: the attack on “Hamim” led USA

Therefore, the protection suddenly appeared from the unidentified aircraft in suspicious proximity to important objects must be present. It is not known who and for what purpose they are managed.

Plus modernity already knows a number of high-profile cases when using drones in prison were abandoned by illegal substances and even carried out the attempted escapes. All of this is embodied in the explanatory note to the draft law:

“Analysis of the current situation, including international experience, testify to the active use of BVS as threats to the functioning of critical facilities and delivery vehicles for explosive devices and light weapons, spraying toxic substances in places of mass stay of people, drugs, contraband, for the transmission of information and prohibited objects to persons serving sentences in places of imprisonment, and other unlawful purposes”.

On the other hand, as we have suggested above, despite the lack of an explicit ban on the sale of drones, in many cases in the cities their use is completely restricted, but rather is forbidden! That is not appropriate for citizens who do not have malicious intent.

Especially owners of expensive aircraft (the cost of quality products for aerial photography starts from several tens thousand rubles, and easily exceeds 100 thousand rubles), according to the experts, only for the period from January to September of 2017 officially became more than 57 thousand people. Alas, nothing good for the owners of these UAV (unmanned aircraft), this bill promises.

According to experts with whom consultations were held legislators

“By 2035, in the airspace of the Russian Federation there will be 100 thousand drones.”

But it seems that with the passage of the bill, this number should be corrected downwards.

Particularly controversial point concerns the prohibition of in-flight use of drones in areas where Regardie. Again, on the one hand, everything is logical – maybe over the guards loitering spy eye. But, on the other hand, in 99.99% of cases it will be a normal citizen who just didn’t know that the area is the operation of asguardian. It certainly it is unlikely that any of warn.

Extract from the bill:

What the authorities will do with drones-violators? 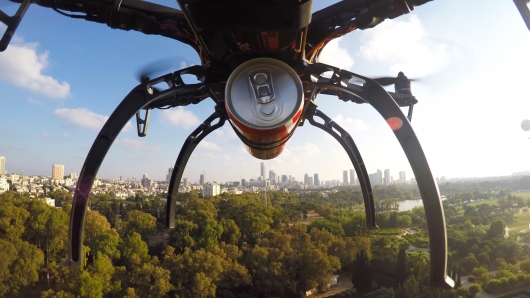 Now there is an even more interesting question: what will happen with expensive heart and purse of a drone pilot, when they get where they shouldn’t?

The answer is sad, because the authorized person will deal with BVS:

… through destruction of or damage to such unmanned aircraft, suppression or transformation of the signals of the remote control drones violated the space, deletion of all or individual elements of unmanned aviation systems.

An example of the use of quadcopter harm (a joke, of course, but in each joke only a joke share)

The pilots themselves unauthorized aircraft could be detained and delivered to the bodies of internal Affairs. If you think that you don’t get caught, that’s food for thought:

06.07.2016 in the State Museum-reserve “Kulikovo field” (Tula region) BVS performed unauthorized flight at low altitude, which threatened the safety of a tour group of children. The owner BVS was detained by the guards of the Museum-reserve and 1 km from the place of excursions.

Thus, once the draft becomes law, over the possessions of the pilots quadcopters hovering a real threat. While in Moscow, for example, the ban on the level of the order of Ministry of transport on the use of quadcopters within the MKAD limits valid from 2016. However, that is not very often heard that these drones someone knocked. This is probably a temporary phenomenon, which after the bill becomes mainstream. In this case, make a complaint to the state will be useless.

What to do if you want to take pictures of the surroundings from the drone? 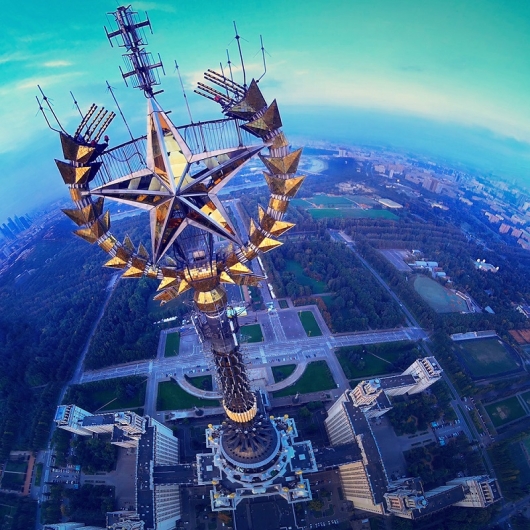 In fact, even in the current version of the administrative code already exists liability for unauthorized use of drones. It is governed by articles 11.4 and 11.5 of the administrative code. Fine to call a comic impossible. For violation of rules of use of airspace (article 11.4) for individuals in favor of the budget, will take 2 to 5 thousand rubles. Legal persons is a violation will cost up to half a million rubles, or administrative suspension of activity for up to ninety days. That is, if the act is not visible criminal element. www.consultant.ru

Article 11.5 Violation of safety rules of aircraft liability are not less severe. www.consultant.ru

If you have the desire to do everything according to the law, now any owner of a drone must be certified to conduct photo and video shooting (because it is classified as aerial work), also, if you run BVS over the settlement, you first have to get permission to fly from the official local authorities.