As the pavement in the courtyard turned to authorities in the trough. 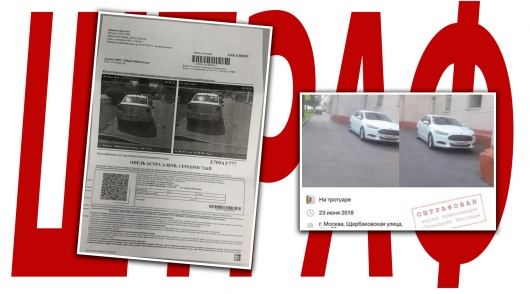 You probably know the situation when you come in the evening to the house instead of having to Park his car start to take the quest called “find the place for Parking”? For many of us this is the main headache, after hours of traffic jams. Indeed, in many yards, even new homes to find a place for your iron horse is a great success. But, unfortunately, the luck of Murphy’s law comes very rarely. As a result, many of us are on duty to ride near the house, near other houses looking for a place for Parking.

As a result, people often have to leave your car at home anywhere. Including on the sidewalks, which, of course, prohibited by applicable law. And it is understood by many motorists. But what to do when really no place to Park your car? Of course, many of us at such moments, forget about the law. Especially a lot of drivers think Parking the car on the sidewalk near the house, do not violate applicable traffic rules, because inside yard driveways and sidewalks near the houses do not belong to public roads, which are subject to the laws of road safety. But not so simple. The fact is that, Parking the car on the sidewalk near the house, you risk to run into a lot of penalty in accordance with article 12.19 of the administrative code, paragraph 3 and paragraph 6). 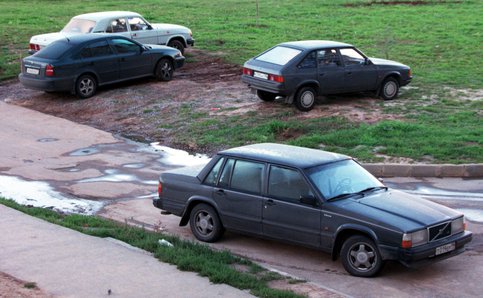 On what basis? It’s simple. Let us recall the existing rules of the road. For example, paragraph 12.1 and paragraph 12.2 of the SDA Russia:

12.1. Stop and Parking of vehicles is permitted on the right side of the road on the roadside, and in its absence – on the roadway at its edge and in the cases established by paragraph 12.2 of the Rules – on the sidewalk.

12.2. To set the vehicle allowed in a single row parallel to the edge of the roadway. Two-wheeled vehicles without the lateral trailer allowed to be put in two rows.
(as amended by the Decree of the RF Government dated 02.04.2015 N 315)

The combination of 6.4 with one of the plates 8.6.4 – 8.6.9, and the road marking line allows for the production of the vehicle at an angle to the edge of the carriageway in case configuration (local broadening) of roadway permits such an arrangement.
(the paragraph was introduced by RF Government Decree from 02.04.2015 N 315)

As you can see under traffic regulations Parking on the sidewalk is prohibited unless it is permitted by special road signs or markings.

Recall that the sidewalk is the site of a road intended for pedestrians. Respectively Parking on sidewalk is prohibited regardless of where the pavement is located near public road or in the yard near the apartment house.

So threatens the driver parked on the sidewalk near the house? 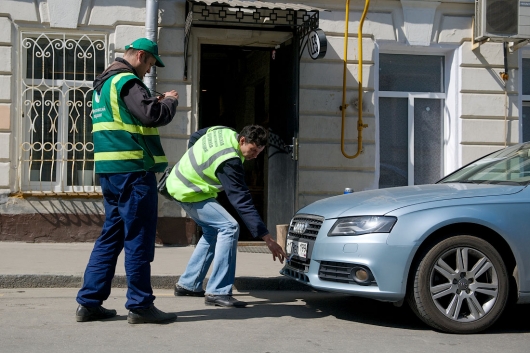 Thus, under article 12.19 of the Cao RF for Parking on the sidewalk waiting for the driver responsibility in the form of a fine in the amount of 1 000 rubles.

For cities of Federal significance, like Moscow and St. Petersburg the fine for Parking on the sidewalk is 3 000 rubles.

So do not be surprised if, after you Park your car in the yard on the sidewalk you will receive a letter of happiness for a large sum.

And what’s worse, for instance in Moscow such penalties comes more and more. And the culprit here is not the intensification of the Moscow authorities to collect money from drivers, and the growing popularity of Mobile assistant, through which any resident has the ability to record traffic violations and send them to the authorities for consideration of the issue of bringing the negligent driver to administrative responsibility.

But the mobile app is not the only opportunity to attract the driver is responsible for Parking on the sidewalk. For example, residents have the opportunity to appeal directly to the traffic police or the MANAGEMENT with a statement attaching a photo or video evidence of traffic violations by vehicle.

By the way, this can be done by visiting the traffic police/ TMS, and with the help of online treatment.

Including to report the traffic violation, please call the hot line. 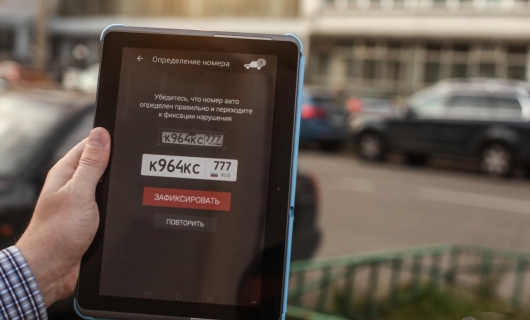 As you can see ways to involve the driver, Park on the sidewalk a lot. That is why in recent years more and more drivers have begun to receive fines for Parking on the pavement of courtyards. On the one hand, it is certainly correct to punish those who violate the law. The law is the law and should not be so for some, the law was an exception. Including in those cases when near the house there are no available Parking spaces. It still does not give anyone the right to Park on the sidewalk.

But on the other hand motorists can understand. Where they do with their cars if the yard due to the small number of Parking spaces, there is almost never Parking available? In our opinion, the actress should not throw motorists in the lurch. Because the drivers are not to blame for the Soviet years, Parking in the yard organized according to Standards not providing for a large number of Parking spaces.

We believe in order to tighten the screws with the Parking lots need to start to give people a Parking space. Especially in areas where houses are mainly built in Soviet times.

Because the present chaos developers may soon lead to the present chaos in the courts. You look at new housing complexes that have become fashionable in recent years. Contrary to common sense Parking spots in the field of development is no more. As we have said blame the greed of developers, which is beneficial to make a small number of free Parking spaces for sale in three road spots in the underground Parking garage.

Agree it is wrong. I hope that in the future authorities in major cities will change their punitive mission against the drivers.

In the meantime, be careful and don’t Park on the sidewalk near the houses. Remember that pedestrians should not suffer from cars. Also do not forget that putting the car on the sidewalk, you run the risk that some vigilant local resident reported to the traffic police or TMS that you violated traffic rules. The end result is a considerable fine.