That’s why new cars will rust like domestic cars

Why in the future the quality of the paintwork of cars, manufactured in Russia, will leave much to be desired. 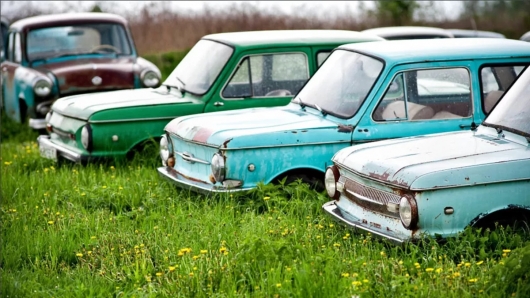 Well that import substitution is in full swing. Have you noticed? No. Then look at how skillfully shopping networks sell three road Russian goods of questionable quality and “vparivayut” Chinese goods in the Russian packages, giving his domestic products.

And here’s another news. Soon all automakers in Russia may be required in the production of cars to use Russian paint materials. Well, it certainly will support selected manufacturers of enamels. But alas, no quality paintwork of cars speech in this case cannot be.

Surprised? Here are the details.

The fact that the Ministry of industry of the Russian Federation on behalf of the Government developed amendments to order No. 719. Amendments designed to support Russian producers of car paints and enamels. That is, in fact, the Russian Government plans to accelerate and increase the growth rate of localization of production cars. And judging from the project is expected to require all automakers in Russia to paint the cars of domestic paints.

Yes, the project involves the use not only of Russian enamels for cars, but only if the paint was released in the EEU (Eurasian economic Union).

But that does not help, because in those countries, which are included in the EAEC world leaders-manufacturers of automotive paint do not have their own factories. This means that automotive companies in Russia, which has in our country, the factories, will inevitably have to use for colouring their products enamel only local producers.

Here is how it is planned to oblige manufacturers to use domestic auto paint, starting in 2020:

– in the manufacture of trucks, the automakers will have to use not less than 80% of domestic paints

– when painting in production process, bus manufacturers are required to use not less than 90% of Russian enamels for painting

What is the quality of the paintwork Russian cars, if car companies are forced to paint the cars of the Russian colors? 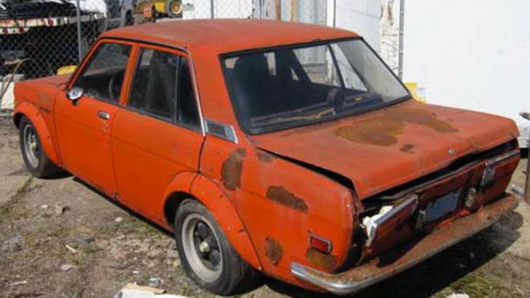 Of course, no good it will not. As we tried, the quality of domestic automotive enamels leave much to be desired. About this declare with one voice all the experts.

Alas, Russia does not produce paint for vehicles. You will not believe, but even foreign manufactures in our country, the quality of the enamel does not correspond to the level of automotive paint that they produce in Western countries. 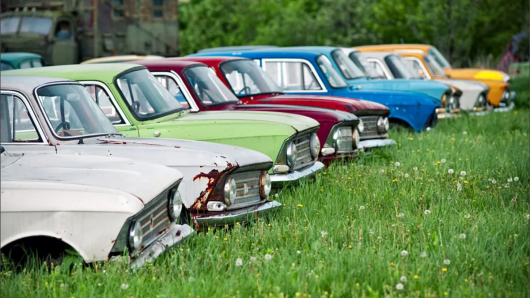 It is logical that the use of the Russian automotive paint in the production of cars will affect the quality of paint. In particular, it will affect the service life of a car.

It is no secret that high-quality enamel protects the car from corrosion.

How to protect our enamel can be seen on domestic cars, no matter how hard the Russian producers, rot much faster cars.

Unfortunately, according to participants of the market in our country, yet no technologies for production of high quality automotive paints. But most importantly, this is not even raw materials.

Likely foreign produced will not be able to fulfill the requirement of the Ministry of industry. Indeed, in this case they will either have to paint their products cheap and not very high quality Russian colors that it is impossible to imagine or to create in Russia a chain of own production facilities for the manufacture of enamels.

And this is a huge investment and time. By 2020 there are very but nothing. So it is unlikely that automakers will have time to do.

So, most likely, the Ministry will take the date of the entry into force of the amendments, which provide for the obligation of car manufacturers to use domestic enamel. To imagine that a car company would support the Russian manufacturers of colors can only in a nightmare.

Although, of course, in the manufacture of commercial vehicles and buses of course automakers in Russia will still have to buy paint from domestic producers. 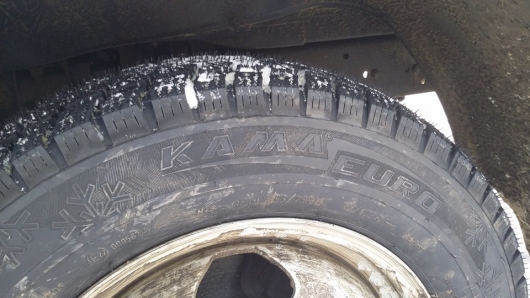 Well I arrived. Soon it will be like Windows in new apartments without finishing (real estate developer), when after purchasing a new apartment a changing defective Windows with new ones.

Of course, we are not against import substitution, which had more to do in the late 90s. But the quality is also not forget. Unfortunately, in our country, it turns out everything is not always as the Government wants. You will see what led import substitution in the production of elevators. Yes, on the one hand, the government supported domestic producers of elevators. But in the end, on the market today, most elevators of low quality.

When the market climbs state, our local company no longer cares about quality. After all, when government intervention in the market, there’s no need for competition, which improves product quality.

Well, in General, all as always – step forward, two steps back. What matters is that the habit is not included…