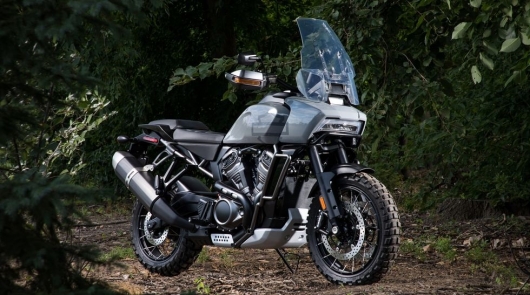 Despite the growing interest in America for motorcycles, Harley-Davidson is in a difficult position. The brand has shown falling sales in the first quarter of this year, they decreased by 12 percent compared to the same period in 2017. The fall is really serious. American manufacturer of choppers also suffered from the recently introduced duties of the EU, installed on an American motorcycle, has become a response to the trump raising tariffs on steel and aluminum.

The Harley never wanted a home run, something that could conquer the hearts of new riders. This is something, as you can see the problem in Harley-Davidson should be different from your usual variations on the classic steel cruisers.

On this wave of Harley has announced four new motorcycle that will be put into production until 2021. Note that three of them look like very unusual stories for the manufacturer. Consider this betrayal? We would not be so categorical, more like a breakthrough, in the best sense of the word. After all, the model range of the legendary motorostoitel at its core remains the same, so nothing to worry about! 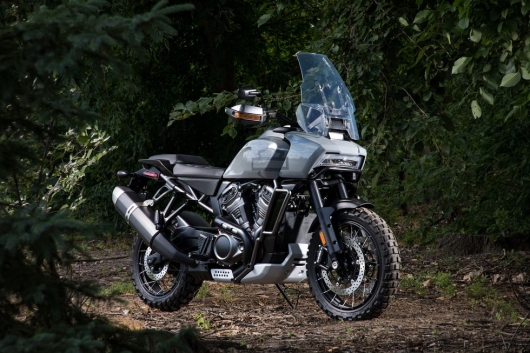 Presented as a prototype in 2014, LiveWire is finally coming to full production.

First in the list of new motorbikes – an all-electric LiveWire model, the production version of the prototype “Project LiveWire” which shocked the motorcycle world with its debut in 2014. This dashing retro-futuristic look to Harley for what should be an electric motorcycle: with a familiar screen of the speedometer, high torque and frame that puts the battery on the display. The dummy gas tank is a forced measure, so the bike didn’t look alien alien on real roads.

Chief operating officer of the company Michelle Cumbie hinted at the future development of the model range, “We are going to expand the e-family of products which will vary in size, power and price. When you look at eletronic, you know it’s a whole new client base, which we introduce in turn.”

I believe, I believe. No wonder walk the talk even on the bike from Harley.

The first model, the LiveWire, will arrive in 2019. 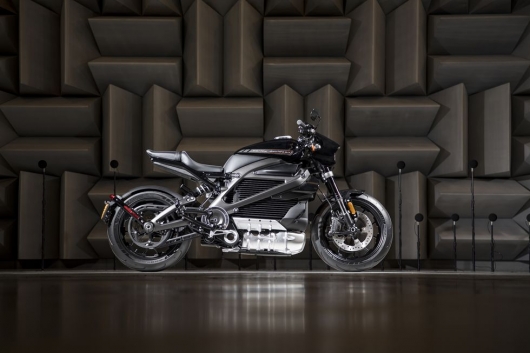 “Pan America” is the first adventure bike from Harley.

In 2020 Harley to launch its first adventure Tourer of a company called Pan America. This chunky 1.250 CC big man will compete with similar size adventure bikes from Ducati, KTM and BMW in this very competitive category today.

The fairing is identical to the feature on the model Road Glide and a big V-Twin motor is perfectly visible from the side, which makes this Torero off-road on a classic Harley. 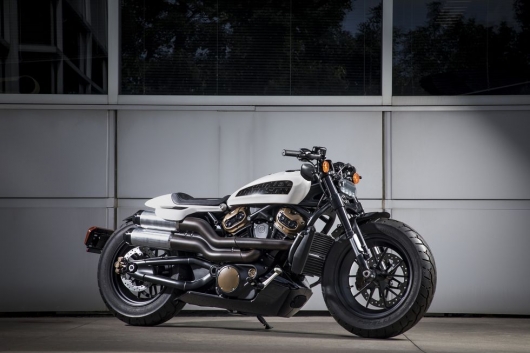 Custom is something like recycled Sportster’and aimed at new owners.

Custom has aggressively understated look with 1.250 CC engine low on the frame. Cafe racer of the new generation? Or a hint customi? Maybe look back to the model V-Rod (or as it is jokingly called our compatriots “In-Kind”). Probably, all together.

Have Cutom irresistible design and, of course, he is the typical “Harley” from all four of the new models. 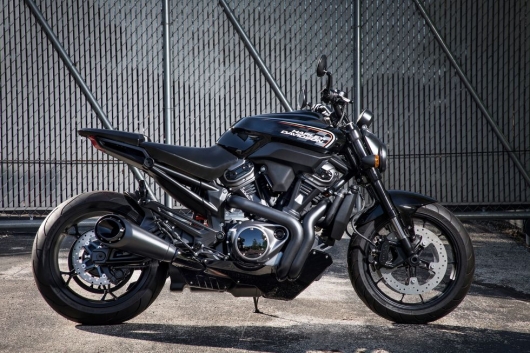 Streetfighter is the new, sporty look from Harley.

Finally, in 2021, will arrive this 975-CC Streetfighter. The angular style of the bike makes it look like a Ducati model Streetfighter. He is handsome, but does not look pretentious, and is viewed a classic for a Harley-Davidson notes. This is perhaps because the three petrol models: Streetfighter, Custom, and Pan America, received the same platform, tubular steel frame and a nice DOHC V-TWIN at its center.

Later on in the series of latter-day streetfighter will be available in two additional motor.

Non-standard approach Harley-Davidson is now visible to the naked eye. Perhaps in five years they sportbike will begin to make a V-shaped 1.2 litre engines? Who knows, who knows…