That’s how many cars were stolen in Russia in 2018

Ministry of interior disclosed the statistics of stealings and thefts of cars in Russia. 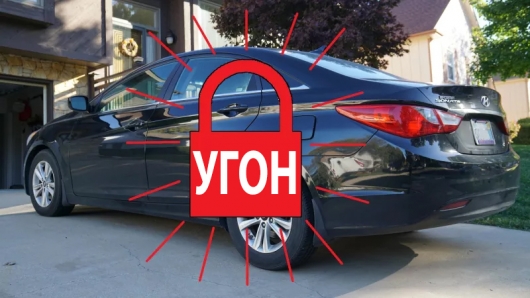 According to the interior Ministry of the Russian Federation for the first half of 2018 in our country officially was 9 932 stealing cars. But actually this is not the real number of car thefts, since this number applies only to the crime, where the interior Ministry has failed to prove that theft was committed for the purpose of theft. Theft same without the purpose of theft was registered 10 689. So for 6 months of 2018 in Russia has been stolen and stolen 20 621 car.

Apparently that is somewhat less than in 2017. Although whether there will be. As told in MIA most popular month of the hijackers is traditionally October. It is possible that the number of hijackings this year will be a bit more informed.

Thus, according to the interior Ministry, last year it was stolen and stolen car 42 677 (21 843 to steal and 20 834 allegedly “to go” – although in most cases the criminals specifically say so, to escape more severe sanctions for theft).

According to the interior Ministry in autumn, usually there is a boom of crimes aimed at theft or hijacking of vehicles, while in the summer months, the dynamics of theft is somewhat reduced.

From time to time “go” even including expensive cars, are equipped with expensive systems security. So as you can see 100% protection from theft does not happen. So, of course, it is best to sleep safely purchase Insurance. Moreover, if you insure your car against theft insurance policy will cost is not so expensive compared to the Hull which protects the machine from damage.