How to change the procedure for issuing medical certificates for drivers. 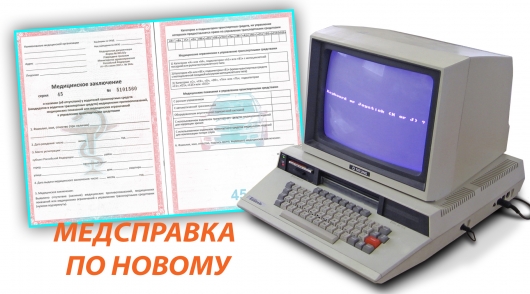 The interior Ministry has modified the previously designed of the bill, which is expected shortly to tighten the procedure for issuing driver’s medical certificates. Currently, amendments to existing legislation held a public discussion on the state portal of regulatory acts. Traditionally, we analyzed how the changed rules for issuing drivers medical references in case the amendments are adopted.

It is expected to amend the Law “On road safety” and the Administrative code that toughen the penalties for medical institutions conducting the medical examination of drivers with virtually no physical. Unfortunately, the authorities failed to restore order in this region.

In the end, at the moment the country has a lot of medical institutions, issuing of certificate, practically without medical examination. Therefore, references are often issued to persons who have medical contraindications to driving. 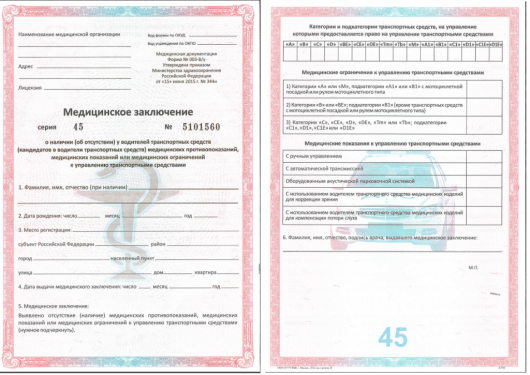 Recall that at the moment with the traffic police and the Ministry of health, a lack of effective interagency cooperation, which does not allow the state traffic Inspectorate when issuing rights to check the drivers of the presence of contraindications to driving.

In the end, the right to be issued/exchanged/returned after the revocation upon presentation of driver medical certificates of the established sample, which, as we have said, many medical centers give anyone without actual examination.

In the end, it all leads to the fact that on the road those drivers who should not be there. Including drug addicts and alcoholics. Besides behind the wheel legally sit those who have various diseases in which it is contraindicated to operate a vehicle.

But one database is not enough. After all, what difference does it make? Many medical centers put on a stream sale of certificates without a medical examination, just will not pass data in this single database, issuing of certificate for drivers who can’t drive. But a draft law addresses this issue.

Medical institutions licensed to conduct of driving examination that will not transfer data about contraindications in a single database, will be responsible for this money.

In particular, it is proposed to introduce administrative liability for failure to provide data to the Federal database of medical contraindications to management vehicle. So, in the case of the bill for the withholding of data about contraindications, the driver, officials face a fine in the amount from five thousand to ten thousand roubles. Legal entities will be fined from 30 000 to 50 000 rubles.

Also under the proposed amendments to the administrative offences code of the Russian Federation proposed to fine medical facilities, and for a repeated violation of the procedures for the transfer of information about contraindications in United medbase. Repeat offenders face legal entities will be fined in the amount of 50 000 to 100 000 rubles. 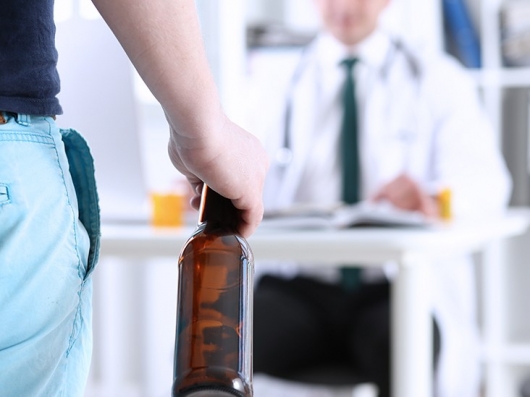 But that’s not all the responsibility. To eradicate the chaos with the issuance of medical references in the country, the Ministry of internal Affairs of the Russian Federation propose to introduce a penalty in respect of medical institutions that are engaged in the issuance of drivers ‘ medical certificates without an actual medical examination.

In this case, the proposed fine of legal entities in the amount from 300 000 to 600 000. Also in addition to a fine of amendments to the administrative code provide for the suspension of the activities of the medical institution, which is licensed to conduct medical examination of drivers, for a period up to 3 months.

Now, however, the bill does not provide for the transfer of information from the database of the Ministry of health, in particular details of medical condition for a driver. In the case of adoption of the proposed amendments and the creation of a unified database of the traffic police authorities in the issuance of the rights will be to receive information only about the presence or absence of contraindications to management vehicle.

So with the new improvements of the interior Ministry, the bill was again published on a single portal of legal acts, where it will be open for comment until November 6, 2018.

Will a new law to toughen procedures for issuing medical references to restore order? 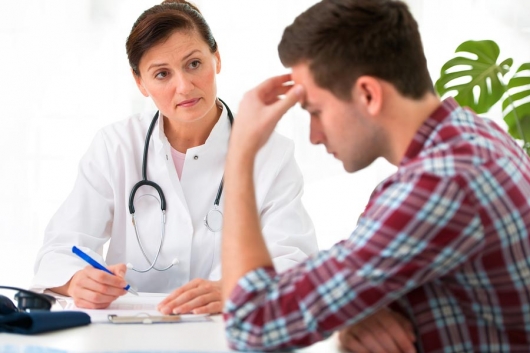 A simple answer to this question, of course, impossible. To find out, we first need to wait until the changes take effect. Then wait, when running a single medical database, and only a year later to draw conclusions.

The fact that at the moment some of the medical centers involved in issuing driver’s medical references, in fact, represent the one-day firms, which in the case of “collision” of inspection bodies will be able to quickly renamed in the new legal form with the new names. Of course, flown at a large fine medical institutions will be easier to register a new legal. the face and again to issue certificates to drivers without a actual examination.

So even though changes in legislation a little and complicate the process of buying a certificate without examination, but however, this problem is not eradicated. In any case, the adoption of this bill the cost of medical certificates for drivers will increase.

And, paradoxically, the cost of medical references, most likely, will grow even in legitimate medical facilities, who still conduct the medical examination according to the letter of the law. Unfortunately, we are always so: as something we toughen with the aim of dealing with those who break the law suffer from it in the first place law-abiding companies and ordinary people.