That is why led traffic lights unsafe 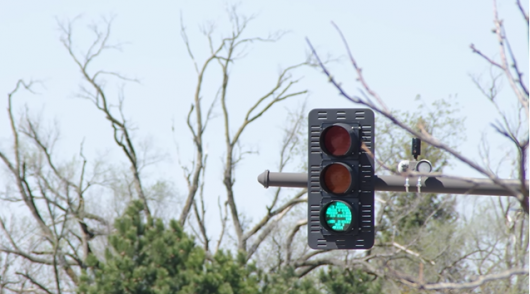 Sometimes the effectiveness can cause unexpected new problems.

When in cities throughout Russia began EN masse to replace the traffic lights from incandescent lamps to led panel displaying the usual order of colors: red, yellow, green, – this was met with great enthusiasm.

Modern traffic lights were many benefits to veterans of traffic control. They consumed significantly less energy, significantly reducing costs, could not suddenly burn out like incandescent because LEDs in each light for several dozen and even if they fail, then gradually you can notice and eliminate the problem without exposing participants of movement of danger. The light from the LEDs are brighter, so even in Sunny weather you can see them better. And finally, LEDs are much longer than normal bulbs, which, statistically, should be replaced at least once in two years.

In General, the advantages of a new type of traffic lights, tightly come into our car life, is rife. An additional advantage was the fact that LEDs, unlike incandescent lamps, do not emit a lot of heat. But it is precisely this fact, according to international studies, is the only but important drawback, which was not to say.

As explained by Alec Watson, a specialist company Technology Connections, with the use of LEDs there was an unexpected problem that faced conventional incandescent bulbs. Due to the excess heat emanating from incandescent lamps, traditional lights can withstand even the heaviest snow storm and icing – sticking snow just melted on the warm surface, not blocking the overview of drivers and pedestrians. But the LEDs due to their higher energy efficiency of such properties can not boast…

That is, theoretically, the traffic lights may simply close up the snow, and signals that we will not see. 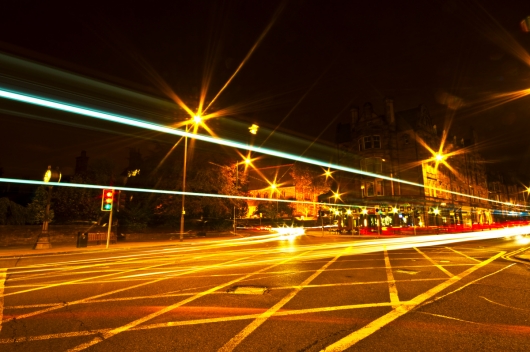 Approx. author. Honestly, more than ten years of operation of the vehicle I with such problem did not face. Even in the heavy snow with strong, gusty winds led lights have proved to be very best, allowing you to read them in any weather. But the statistics – are stubborn things, and it is based on observations for thousands of different situations over many years. Therefore, to deny the results of the study, we will not.

This deficiency, unusual and unexpected, was a powerful argument against the use of led traffic lights in the United States, despite the fact that the cases when the traffic light ceased to be visible, was so rare that it can, in principle, be neglected. Watson in the video (for viewing turn on the subtitles) explains in detail how the problem was a significant stumbling block for technology that was clearly superior to its alternatives in almost all respects:

The problem, of course, there is, but it is quite expensive, and the feasibility of its application is now actively discussed by the road service of the United States: to be installed on every traffic light, heated glass de-icing.