Tesla Model S in the most incredible body

Tesla Model S can not only be a sedan 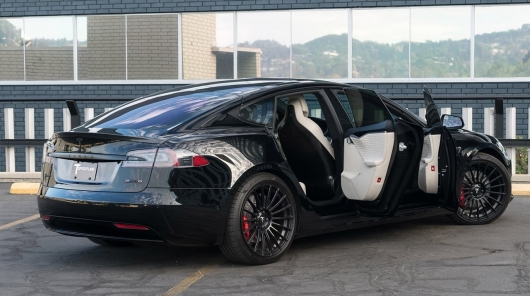 Some models of the Tesla with unusual bodies do exist, the others are projects

Throughout its short history, the Tesla Model S has never ceased to be the center of attention. Not only the person Elon musk, who always finds a way to effectively and efficiently use your brand and model on the public, but do electric technologies of the future were able to raise the hype around the developing company, and some people interested in buying such a rare vehicle like a sports electric car in the body liftback.

But something in this whole story is not enough. Maybe body change? Yes! Officially, the model is sold in one body type, but it absolutely does not mean that enthusiasts are not able to make your own body. You know, some turned out pretty well.

This extended version of the sedan Tesla was presented in late 2017 on the site of one online auction. The transformation performed in the framework of an advertising project, according to the seller was completed by 90%. Based stretch-limousine was taken the Model S with 85-kWh battery. 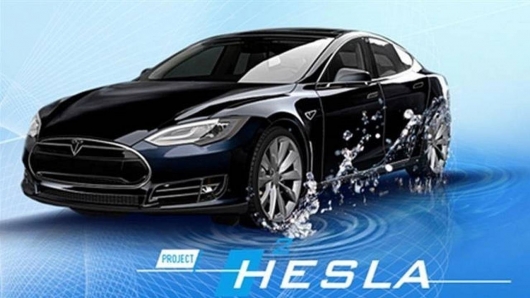 Officially named “Hecla”, this Model with fuel cell was developed by Dutch supplier of gas equipment Holthausen Group. With hydrogen fuel, Tesla got the range of about 1000 km. Cost of reconstruction is estimated at about EUR 50.000. 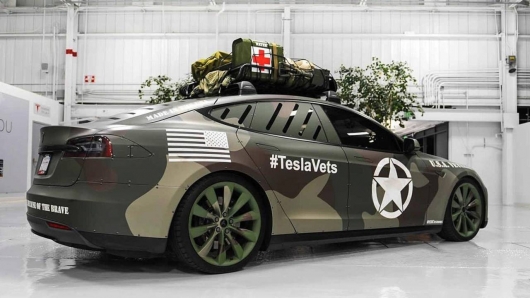 Military from Tesla. The model was first presented on 11 November 2014. In addition to camouflaged body color elements for military vehicles, U.S. army, Tesla got a roof rack with various exhibition trinkets, protection on the back glass and rivets around the body. 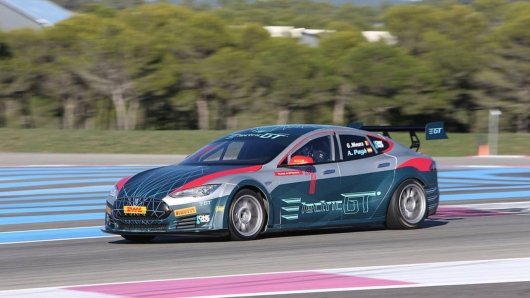 This racing car called the Model S P100DL will begin performing in the new Electric racing series GT Championship. It is equipped with a motor capacity of about 790 HP and reaches a speed of 100 in 2.1 seconds. The maximum speed of 250 km / h. 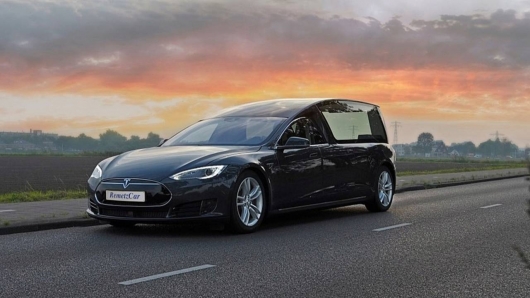 The prize for the most unexpected project gets this hearse Tesla Model S, designed by the Dutch company RemetzCar. The car was a length of 5.77 meters, it has a fully glazed roof over the compartment for the coffin. A small hatch opens the passage in the Luggage compartment. The engine remains the way it was before. Not a bad idea, because sustainability needs to be in the funeral business. 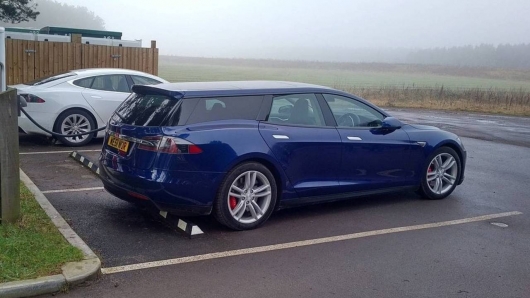 This Tesla in the back Shooting Brake, we owe the British body of the company “Qwest Norfolk”, which converted the Tesla Model S with carbon fiber materials. During the operation the car was twelve pounds lighter. According to estimates Qwest, a year can produce about 25 models of this type. The reconstruction will cost about 79.000 euros. 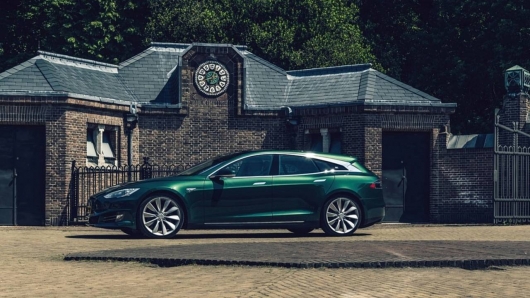 Another transformation from RemetzCar (hearse you already know) is this Model S Shooting Brake. It was created for a Dutch collector who loves cars body Shooting Brake. Currently, the company plans to build about twenty such cars. The price is still not called. 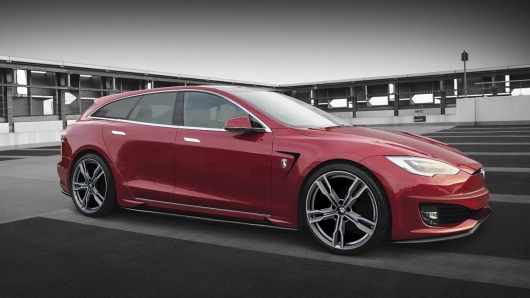 Unlike the two other wagons Model S, this is still in the design stage. But he promises to be beautiful. This work “Ares Design” was to be presented in early summer 2018. But the project apparently was somewhat delayed.

In addition to the modification of the body using carbon fiber and aluminum elements, Ares will make the interior more luxurious thanks to leather upholstery. Universal will cost between 200,000 and 250,000 euros. 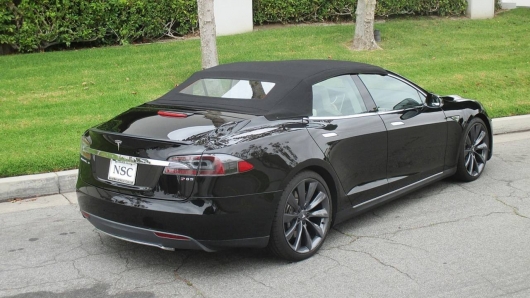 Manufactured by the U.S. company “Newport Convertible Engineering”, this Model S to replace their metal roof at electrified soft top, put in the trunk.

The design has been strengthened to provide good stiffness. For the remake take 49.000 dollars. 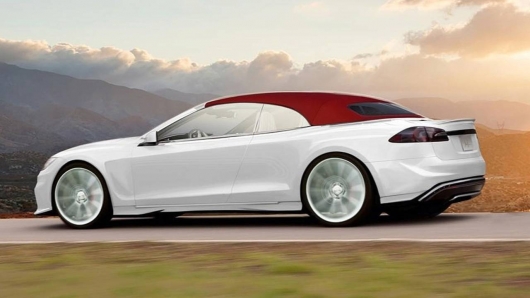 In the future will be not only lengthened, but also shortened version.

Speaking of the Tesla Model S without the rear doors, it is impossible not to mention another compartment developed “Newport Convertible Engineering”, the company we mentioned above. The car was introduced few years ago in the form of rendering pictures. Maybe someday it will do in a real way.