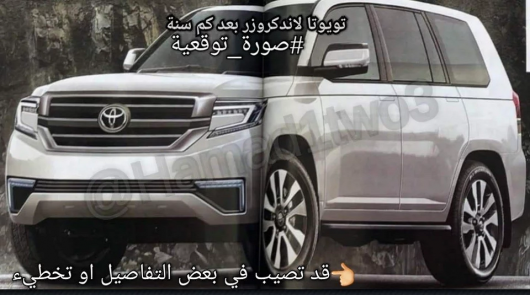 Toyota usually tries to hide details about their Antonovich. Especially in strictest confidence, and has traditionally kept information about the new generation Land Cruiser, which according to the plans of the company will bring to market in 2020. The same goes for younger brother “Kruzak” Toyota Land Cruiser Prado, whose premiere will take place in 2020. And so, in spite of the secrecy in the net today we came up with interesting pictures, which may reveal to us how will look the new generation of the legendary SUV.

Until now we knew little about the next generation Land Cruiser. We know that the current model has recently undergone a second facelift. But, in fact, it’s the same LC 200 SUV, which was first introduced over a decade ago. So to market a new generation – it’s time.

The photos you see here, taken from a Japanese magazine, where the Japanese show us that the new SUV will get new design language.

That is, Toyota decided to change direction when designing design for its future new models. The same applies to Land Cruiser Prado, which is also a totally new direction in design. Below you can see recently appeared on the network pictures of the SUV Prado (they were also published in the Japanese magazine devoted to design). 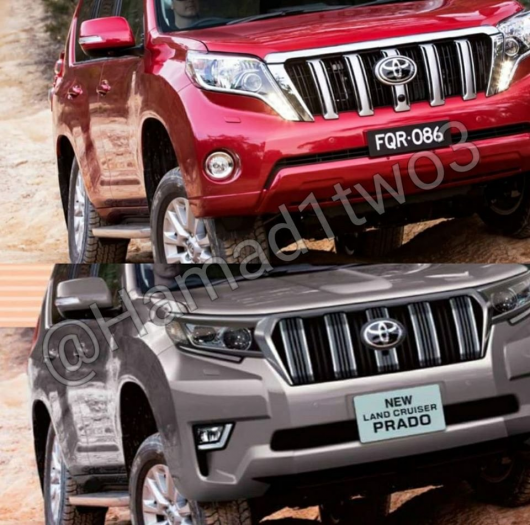 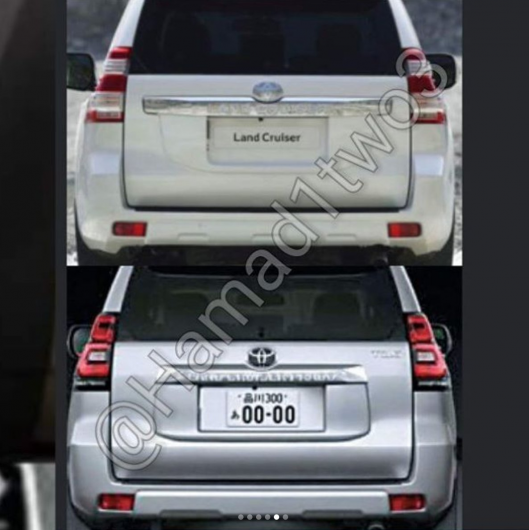 *Rendering of the future Toyota Prado

At the moment these pictures Prado recognized rendering (informal drawings created by enthusiasts).

So, it is possible that this time a photograph published in the Japanese magazine, is also a rendering. What do you think, before us real pictures of the future new Kruzak 200 or did these drawings can also be described as informal?

We believe that this time we have a real photo of the Land Cruiser 2020. Note the new front optics, which has a modern style and fits into the future design of the SUV, but also has a relationship with the current elements of the jeep.

Also, in addition to picture of the exterior of the new Kruzak in Japan published the photo of the future size of the SUV.

Thus, the length of the new model Land Cruiser will be 4.950 mm, width 1.990 mm height 1.920 mm. the Wheelbase will be 2.850 mm. Also in the description of the specification contains information about the engine – a 3.4-liter gasoline engine V6 power of 422 HP, which will be paired with 10-speed automatic transmission automatic.

No matter what is still actually there will be a new Land Cruiser, we can anticipate that it will be much better, without losing the extraordinary ability / reliability. Alone active assistance systems in this machine will be enough to amaze you to the full impassability. Also, the SUV will get a complete set of security systems, ranging from control functions of the movement in the band (with auto-steer without driver intervention) to full-speed dynamic radar cruise control.

So, fans of this SUV a little longer. A maximum of 2 years. Also for the lovers of LC Prado have to wait a few years before Toyota decides to still finally bring a new model to the market.