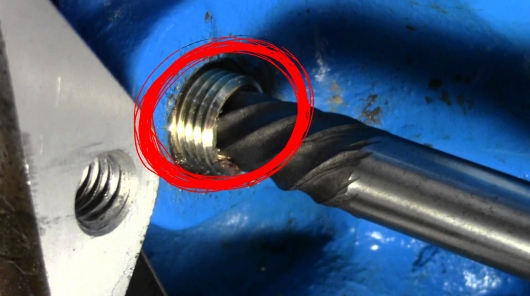 Much has been said about soured, stubborn bolts, as the nerve was spent on them – do not count! Sometimes in loosening a stubborn nut or bolt was helped by a strong key and the strong expression. But when power runs out, and the vocabulary of a professional mechanic is about to end, you need to resort to wit, she will not fail, if you know what to do.

Let’s run through six of the most effective ways to loosen the bolt, if a common key does not help. From simple to complex, let’s go!

But first, a little humor, exclusively on the subject, from the TV series “the big Bang Theory”

How it works: you can use instead of a screwdriver, if the latter cannot cope with the task. For example, he just lacks power. The drill will clearly be more powerful. Clamps in the desired bit holders drill bits and a good pushing tool, so that contact was maximum not to lick the slots, push the treasured button.

Why it didn’t work: the advantage of this method is convenience. Minus power may not be enough to break the rust from the coils of a bolt or nut. 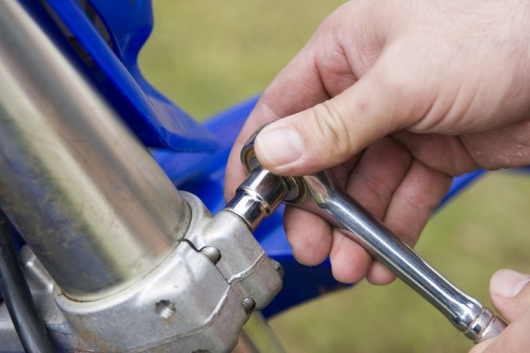 How it works: torque tool dependent on the length of the lever that applies the force. High-quality (and expensive) tool can be telescopic handle, which will help strengthen the time and to solve the problem.

Why it didn’t work: in particularly difficult cases it’s easy to turn the bolt head. There could be several reasons:

1. Put too much effort

According to masters: if “pinched” faces of the bolt head, you can try to bring an Allen key with a hammer and tighten stubborn screws. However, we would not have to do so, because in this way you can result in a useless tool. Or completely destroy the bolt… 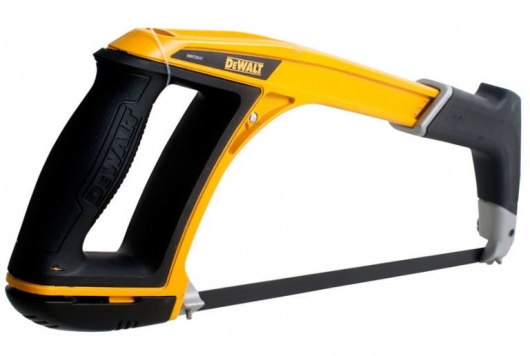 How it works: if the head of the bolt has worn, there is a very slim chance that you still will be able to cope more or less improvised means. Can a hacksaw cut a slot in the head of the bolt and try to turn it with a screwdriver. Screwdriver should be with a large handle, for maximum possible torque.

Why it didn’t work: the Chance that this option will help – 20 percent. The remaining 80% of cases the bolt will be finally thwarted. Ah, Yes, that option is not suitable for all types of bolts. If the head comes flush with the surface, you have nothing. 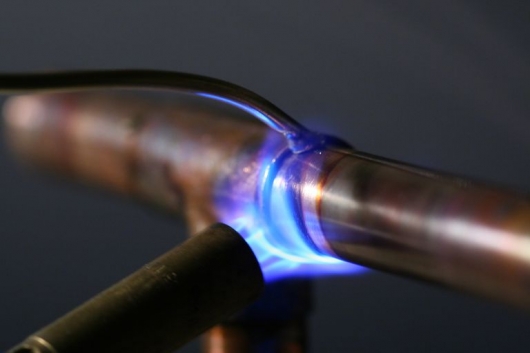 How it works: basically, the head (where there is more metal) and the stud bolt (where less metal), thermally expanded and cooled at different speeds, which can be helpful in loosening. Also, if the bolts were fastened using Loctite (blue thread lock), heat from heating over 550 degrees will melt it and help move things along.

Why it didn’t work: you can burn the car! No joke – you can! Better not to do it, just noted that this method exists, but leave it to the professionals. 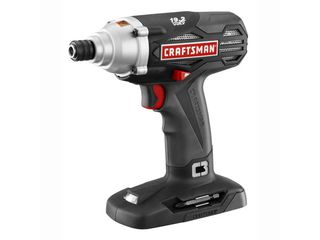 How it works: impact driver looks like an ordinary drill, but it is not just able to screw the bolts, but to work as a percussion instrument. In our case, the shock effect may reduce corrosion, trapped between the turns of the paint, etc.

Why it didn’t work: this method was overheard on one of the garage forum. Minus is that the cap bolts during impact loads may not be good and they will become worthless. Usually exactly what happens. 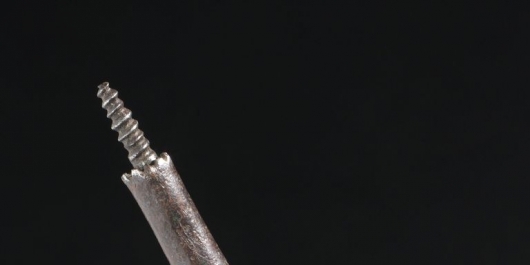 How it works: Extractor for unscrewing the broken bolt is the last Bastion on the way to victory. Thing useful and effective if you know how to use it. There are different types of extractors and various application technologies. Example: Extractor to twist broken bolts

Why it didn’t work: the skills you Need.

What to do if you’ve tried everything? To go to the car wash or to call the master to the garage. Yes, you will have to pay, but what can you do, if the situation is unusual? An experienced mechanic can help you, for example, in such a way (second option in the material):

How to remove stuck bolt? We have a video response