Strange pattern on car Windows: What is it?

Why the Windows of the car appear strange patterns?

To us in edition the letter from our reader, who asks what kind of pattern appeared on the Windows of the car of his friend and the reason for such divorces?

Here is the text of the letter:

“A couple of days ago I was driving in the car of his friend, and noticed a strange pattern on the Windows. I’ve done the car window when the sun shone in the window to make you can see these strange patterns. 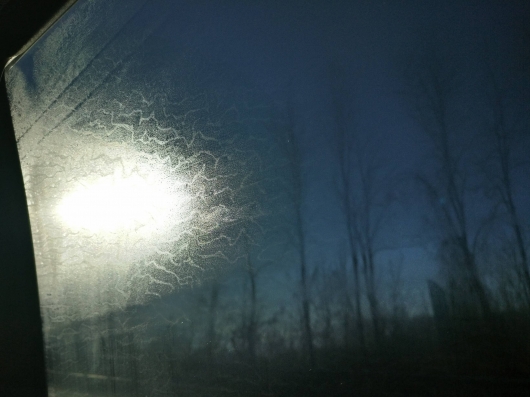 We will try to answer this unusual question.

From your question we understand that the weather in your area stays wet (judging from the picture). When you drive in the rain, drops of water fall on the side of the car window at a certain angle. The wind and the air temperature in the cold season drops make on the Windows to spin and wiggle (to move), as for example in this picture: 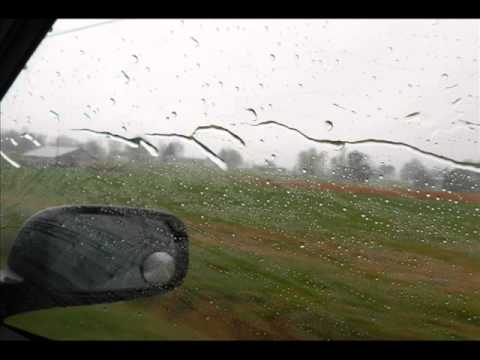 In the end, the water on the Windows leaves an unusual pattern. Especially after wind or cold temperatures will dry out all the condensation from the Windows machine. Then, when the sunlight falls on the machine glass stains from water, becomes visible to your eyes and you see the intricate pattern.

Look at the following image from the search, where you will see water spots on the windshields. 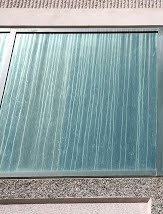 This is very similar to your picture except that the condensation on these Windows is completely dry when the car is stood still. If the car in this example would move, the water dried up on the glass in much the same way as in your example.

Also, keep in mind that all Windows in the car dirty individual way, resulting in condensation on the Windows during movement of the machine moves in a unique way, creating a unique design of streaks.

That’s why you are found online are the same images with the patterns on the Windows machine as in your example.