The original Porsche 911 Turbo was the car to challenge the dogmas and common sense. It was a beast. No wonder the model was quickly dubbed “theWidomaker”, that is, he made a woman a widow… And it’s not a figure of speech, and the sad truth of life.

However, today is not about sad and about the next record. Probably the most unusual Stayer in the world. After all, this legendary sports coupe of the Stuttgart more than 1 million kilometers! To be more precise – 1.166.000 km! Very good result for any car and absolutely unreal figure on the odometer sports coupe. The vehicle travels in Canada, used as a daily vehicle, and its owner isn’t afraid to exploit it even in the canadian winter snow. And so for the past 41 years. 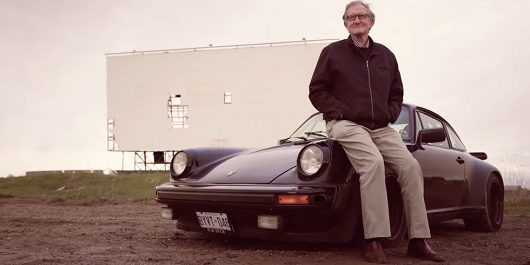 Recently, Porsche has built its millionth car 911 model and I must say this is a big deal. After all, during the whole time of the production model, since that distant time when Ferdinand Porsche built his first sports coupe, the company not only managed to maintain in the production model, but also seriously raise its sales despite the current interest of automotive public to the crossovers.

Part of this popularity rests firmly with the highest reliability of Porsche cars and its quality standards. Even under extreme use under a load of 911’s don’t break too often and even if problems occur and do not need to be a nuclear physicist to know breakage. This is especially true for models of the 70-80-ies of XX century. Because of this, almost 70% ever built coupe the Porsche 911 is still on the road and that is why you can sometimes observe these unicorns, as this excellent specimen with sorokoletya history and 725.000 miles behind. 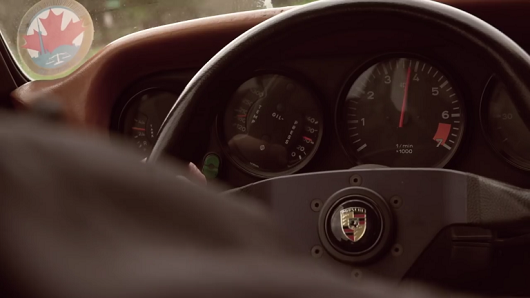 Bill Managern owns a small business in Canada related to carpet cleaning. He in 1976 became the owner of the Porsche 911 Turbo and since then the two inseparable friends are always together. To work and back home, on vacation and everywhere shakes miles on the rear axle of this Porsche. Surprising, but look at Porsche, it is on the five plus. But conditions in Canada are not very favorable and the roads are not ice, are silent about changes in temperature and salt, which according to some is quite abundantly pour on the road of the Northern neighbor of the United States.

The first turbocharged Porsche left on public roads was not a simpleton, 1976 930 was the most refined version of 911. This is a pretty extreme choice, but a modest example of an elderly businessman is proof that this Turbo is not necessarily spoiling.