Soon the car Hyundai will begin to open with fingerprint: the advantages 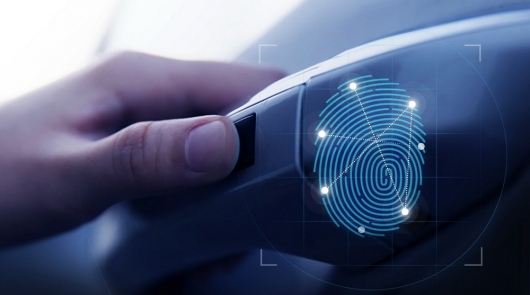 Hyundai is going to add technology fingerprint reader in their cars. The new protection technology will appear on the cars of the Korean company since the SUV model Santa Fe in the first quarter of 2019.

The Korean automaker had previously shown a new technology during a recent presentation in China, where it will be available in the first place, and then gradually move to “other markets”. When this transition occurs, Hyundai does not apply. The schedule is kept secret. 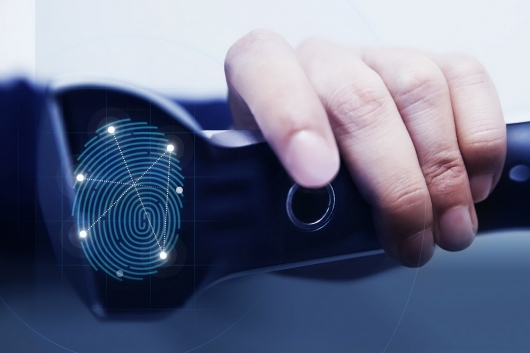 Technology “Smart fingerprint” will allow the driver not only to unlock the car, but to run it. Hyundai has integrated one biometric sensor on the door handle, the other on the ignition button.

Hyundai is also tied to the system reading data from the print function settings inside the car. The seat adjustment, custom functions, position of mirrors and other nuances that should be set automatically in accordance with settings made by the driver. 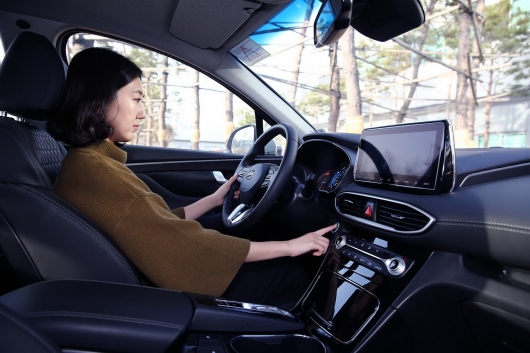 The company claims that they have solved the problems of security technology by adding a detection sensor of the container. It detects all the difference in the levels of electricity in different areas of the print, thus preventing the possibility of adjustment to the algorithm is a stranger with a fake fingerprint, it is a fake.

Hyundai says that the chances that their smart technology fingerprint recognition sasbout will define as “his” fingerprint of another person – 1 to 50,000. This makes the new technology Hyundai’s five times safer than regular car keys, including smart keys.

Moreover, the system is able in real time to learn in the recognition of fingerprints due to the system “dynamically new version”, allows you to continuously improve your success rate. 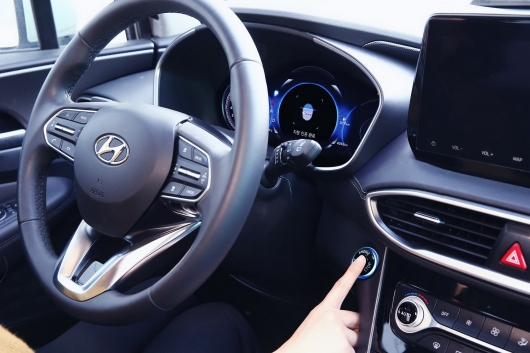 “In the future, Hyundai Motor plans to further expand the use of technology to allow you to adjust the temperature, steering wheel position and many other functions which will be adapted to the preferences of the driver, said albert Biermann, President and head of research and development Hyundai Motor Company Is, ultimately, will offer high-quality driving experience for each client Hyundai.”